BY STEVE DINNENThe U.S. Department of Labor has kicked the can down the road a bit on forcing wealth management companies to abide by fiduciary standards in dealings with their customers in retirement plans. Some firms aren’t waiting, however, and are already abiding by this heightened level of care for your hard-earned money.The fiduciary rule, which aims to eliminate conflicts of interest in the financial advice we receive on retirement accounts, was drafted during the Obama administration. It has been bucked by some Wall Street firms, which contend that compliance will cost them billions of dollars. And the Trump administration has qualms of its own—hence the Labor Department’s latest request for an extension as part of a review of the regulation. A new Reuters report indicates that securities brokerages now have until July 1, 2019—a year past the old deadline—to present retirement savers with new contracts that spell out the fees brokers make on certain investment products or to transition them into accounts that charge a flat fee based on assets.If you’re uncertain where your wealth adviser stands on this, a quick telephone call to him or her will clear things up. At West Des Moines-based Foster Group, for instance, partner Reed Rinderknecht will tell you his firm has had the fiduciary rule in place for nearly 20 years.

D.M.’s Power Dining Spots: Where Deals Are Made 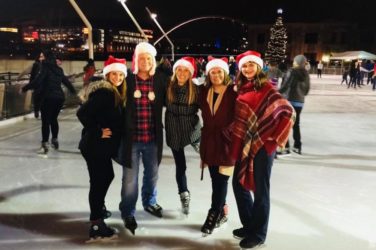 BY STEVE DINNEN To live like a millionaire, it helps to be one. That ... 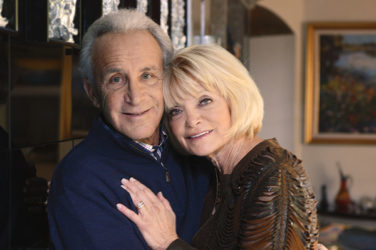