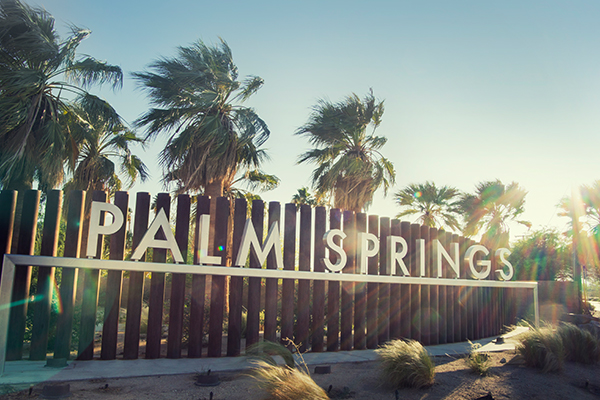 After these tryouts they settled into Rancho Mirage, part of California’s Coachella Valley, which also includes Palm Springs and Palm Desert. “The weather is more consistent than anyplace else I have been in the U.S.,” said Johnny, fresh from a weeklong visit to a condominium the couple bought last year and is now decorating.Teresa, president and former owner of Rowat Cut Stone & Marble, and Johnny, director of strategic initiatives at LWBJ Financial and a former president of the Community Foundation of Greater Des Moines, join a number of Des Moines-area residents who call the Palm Springs area home for the winter. Among them is Robert “Bob” Maddox III, chairman of Allied Construction Services, who likewise tested out various venues before settling on nearby La Quinta, California.Maddox said he found Phoenix to be too congested, and several other spots turned out to be too humid for his liking. He and his wife, LaRue, eventually zeroed in on the Coachella Valley.“No humidity, very few bugs, gorgeous weather and flora. Tons of palm trees, golf courses and great restaurants. No high-rises, nor traffic jams. Easily navigable.“And we like the crowd,” he added, ticking off the names of half a dozen other Des Moines-area couples who spend time there during the winter.Of course, the Coachella Valley does not have an exclusive claim on the Des Moines crowd. Phoenix remains popular with Central Iowans, and is an easy reach with nonstop air service from Des Moines. If a beach and water are on your must-have list, Gulf Coast Florida communities such as Sanibel Island and Sarasota are big draws. Naples might be the most popular destination for wintertime homebuyers, judging by John A. Fisher, CEO of First American Bank (the Iowa-based bank has branches in Naples, and he lives there). He joked that people travel “between the Oaks” – the Glen Oaks Country Club and its surrounding homes in West Des Moines, and the Grey Oaks Country Club and resort community in North Naples. These sun-seekers tend to be buyers or renters of homes and condos, and not so much overnight guests. For shorter periods, Dean Burtch, president of Allied Travel, said Hawaii and Mexico, in particular the all-inclusive resorts there, are big draws. In the Caribbean, he said Punta Cana, in the Dominican Republic, and Jamaica are popular with Central Iowans.

BY STEVE DINNEN My business partner lives in an area of California that’s forever ... 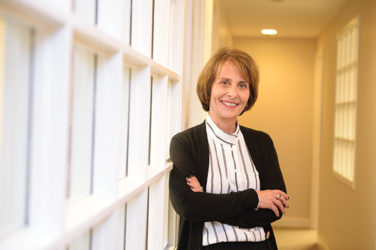 Divorce With Decorum: A Way to Minimize Conflict

BY STEVE DINNENIt’s still pretty much a 50-50 proposition whether a marriage will last ...