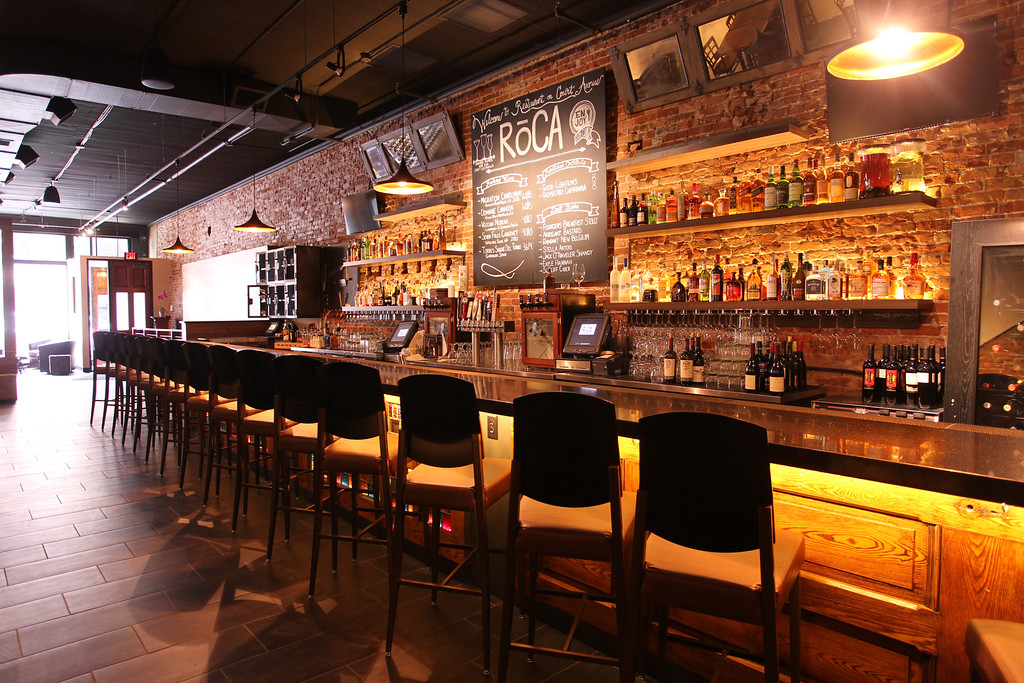 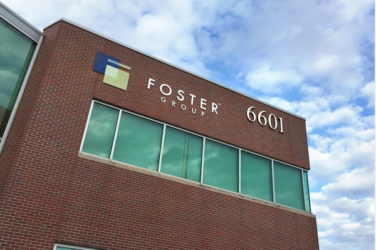 Please join us to celebrate the September/October issue of dsm magazine, making its debut ... 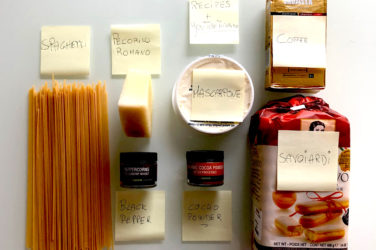 Eat Well, Do Well at the Bubble Ball

By Wini Moranville Some children are so fragile, you want to wrap them in ...