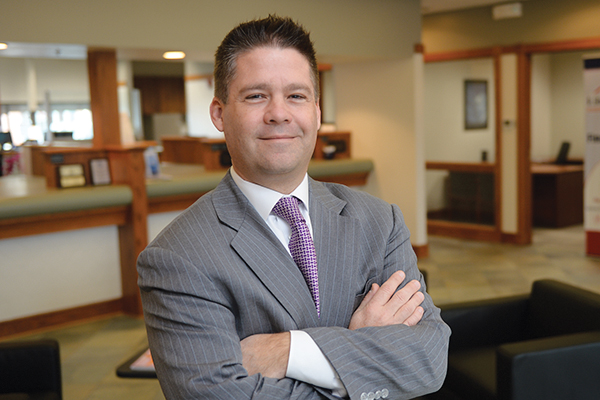 BY STEVE DINNENHome buying and selling may not change, but financing them will require some adjustments, courtesy of the Tax Cuts and Jobs Act of 2017.The Christmastime present from Congress has, importantly, trimmed the amount of interest that can be deducted to a total of $750,000 of mortgage debt ($375,000 for marrieds filing separately). The old limit was $1 million ($500,000 for marrieds filing separately).There are small loopholes. The old deduction limit – tax people call it QRI, or qualified residence interest – still applies if the debt was incurred before Dec. 15, 2017. Ditto if a purchase contract was signed before that date but you have not yet closed the purchase. But you have to wrap things up by April 1.And for second mortgages such as HELOCS – home equity lines of credit ¬– the interest deduction goes completely away. Those loans made on mortgages have been popular not so much for acquisition of a home, or for remodeling, but to pay for other items, such as income taxes, college tuition and cars, and even to pay down credit card debt (not a good idea, as studies suggest that credit card debt just balloons back to its old level, only now you have put your house on the line).These second mortgages will survive and will still be sold by financial institutions but their popularity may fade. This has prompted Jim Langin, Des Moines market president for Liberty National Bank, to offer a workaround.“If you can’t deduct (second mortgage interest) from your tax bill, why not refinance?” he asked of rolling the first and second loans into a new, first loan. Mortgage rates remain low – in the 4 percent range for a 30-year fixed loan – and that could make a refinance cost-effective. Plus, Langin said, it still maintains the tax deductibility (up to that $750,000 mark).Greg McBride, chief financial analyst at Bankrate.com, said HELOCs also may look less desirable these days because of overall rising interest rates. HELOC rates are variable, and they’ve bumped up multiple times during the past 12 months. That trend is likely to continue.McBride said anyone needing cash might instead turn to a personal loan. The application process is much faster, and the interest rate charged is not vastly different from what a HELOC would be.Langin said, however, that personal loans of any magnitude are pretty rare. 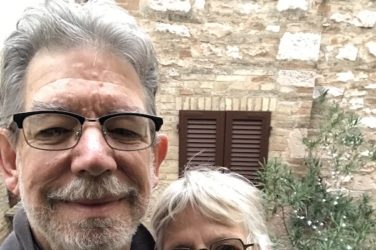 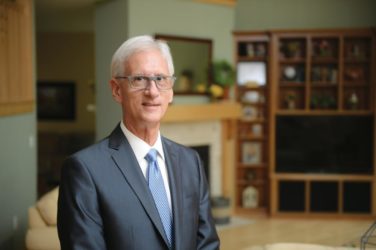