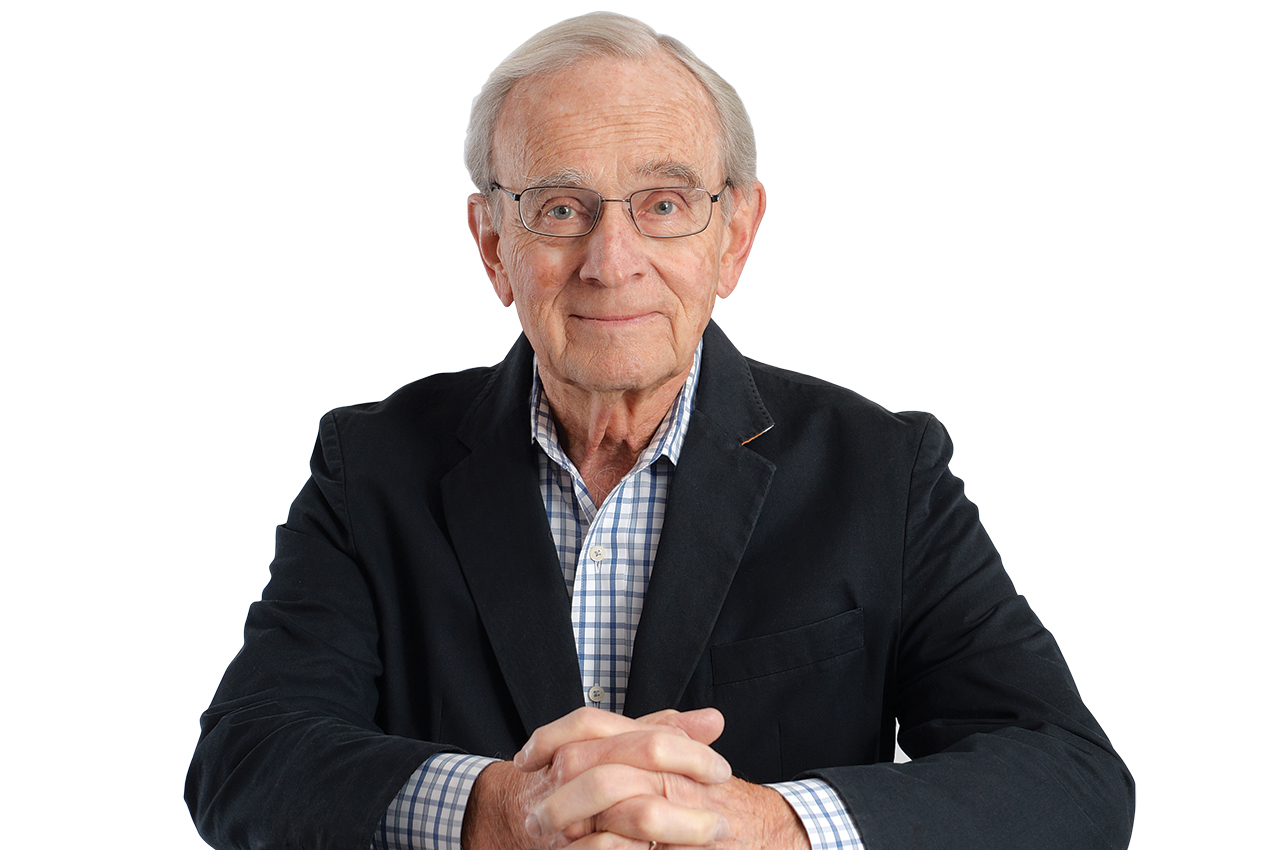 When I read about the “young professionals” who are getting so much attention these days, I find myself wondering how they seem to have just appeared out of nowhere. I mean, where were the young professionals 20 years ago?

My generation, I discovered on the internet, is the silent generation. That explains a lot about why people of my age don’t talk about their place in the history of generations, only about their ailments and medications.

So, forgetting age and chronology, I’ve been trying to discern the characteristics of young professionals. To that end, I decided to initiate conversations with a sampling of them by contacting them in their regular habitat: Very, very loud restaurants and craft beer establishments.

I’d talk to the ones who looked up from their cellphones when I said hello.

My observations (I’ll skip comments about the cellphone obsession, which now has spread to other generations and no longer serves to identify “young professionals”):

• They are not happy unless doing several things simultaneously. This used to be called multitasking (or as a CEO friend of mine put it, “screwing up several things at the same time”).

• Many of them work from their homes and, apparently, get paid for it.

• They, like many discrete groups, have their own vocabulary, which, to my ear, was fairly indecipherable. For instance, they say things like, “How do we monetize this idea?” or “Will this project be scale-able?” Huh?

• Their pop heroes are people I’ve never heard of and, to my understanding, will be has-beens by this time next year.

With all that, I came to this conclusion: They are not all that different from us upward-striving, ambitious silent generation people when we were young, EXCEPT they are more open and accepting of racial, ethnic, gender, and sexual diversity, AND, I must admit, they are brighter, more cosmopolitan and more global in outlook than we ever were.

So, if only I could switch generations. …

James A. Autry (jamesaautry.com) of Des Moines is a well-known author, poet, musician and business consultant who has written 14 books on such topics as gratitude, servant leadership and his Southern boyhood. His newest book, “Everyday Virtues: Classic Tales to Read With Kids,” is co-authored with his son Rick Autry. 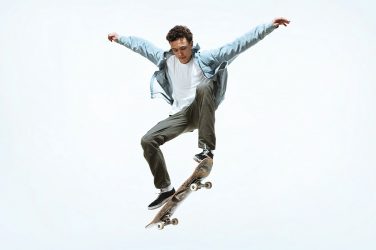 Writer: Chad Taylor After a decade of discussion—and with the design revealed nearly two ... 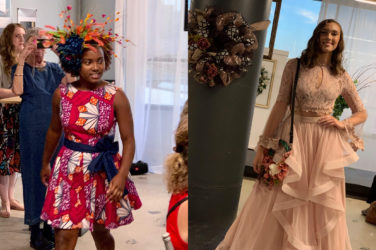 Take In Flowers And Fashion At Runway Event

Friday’s “Wreath the Runway” will be the second such event; the first took place in ... 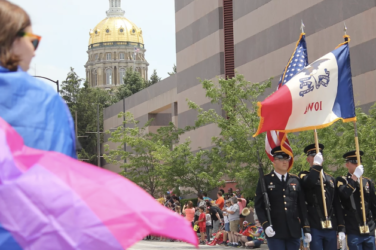