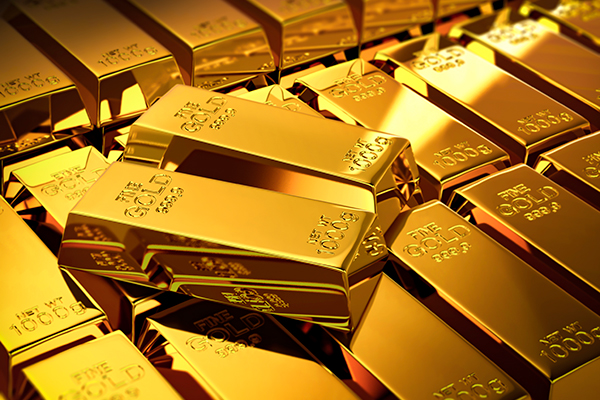 Can you buy gold? Sure, all you want. $1,200 or so per ounce.Should you buy any precious metal and expect to make money from it as an investment? Maybe. Or maybe not. Currently, there’s not much to draw an investor to something that doesn’t earn interest or a dividend and can present a security concern unless properly stored.Gold is seen as a hedge against inflation. It also tends to perform well during disruptive geopolitical times, as it is seen as a hard asset that always will carry some sort of value.“Gold and other precious commodities come into favor when people start to worry about inflation,” says Matt Busick, managing director at River Glen Private Capital in West Des Moines. With inflation stuck in the low 2 percent range, gold is stuck pricewise, as well.Busick says there might be some uptick in inflation if higher employment rates push up wages, and if the 2017 tax cut pumps too much money into the economy.You can own gold physically, by purchasing bars or coins. Or you can own its proxy in exchange-traded funds or shares of mining companies. The advantages of owning stock in, say, Newmont Mining Corp., is that you can trade in and out of your position in the blink of an eye. Still, their fortunes rise and fall with the underlying price of the metal.At Coins, Stamps ‘N’ Stuff, in Clive, owner Jerry E. Koepp and his crew will sell you the real deal – bars and coins made of gold. The typical sales unit is one ounce, either in a bar or in government minted coins such as the American Gold Eagle ($50 face value) or the popular Canadian “Maple Leaf” coin that is .999 percent pure gold.The reason for picking up an ingot or coin is pretty simple, said Koepp.“Gold and silver have had value since the beginning of time,” he said. Some people buy coins or bars as a hedge against inflation (or perhaps a longing for the good times of 1980, when gold hit $4,800 an ounce during a double-digit inflation year). Some fear global calamity. Some just want a trinket for their grandchildren.As a current investment play, Koepp mentions silver, not gold. That’s because historically, it takes 30-60 ounces of silver to equal the value of one ounce of gold. Today, the difference is around 84-1, so an investor might take a position in silver in hopes that spread will work its way back toward the norm. 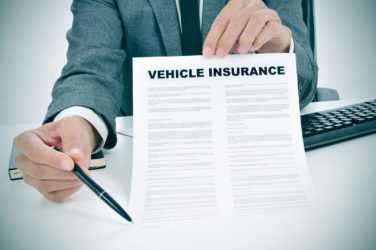 Writer: Steve Dinnen You drive a nice car. And you have a wreck of ... 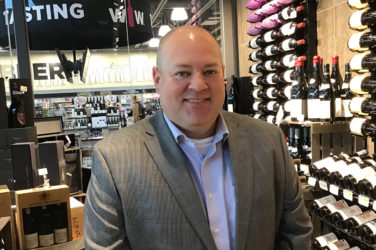 Chris Carrow is a vice president at Hy-Vee who runs the newly opened Wall ... 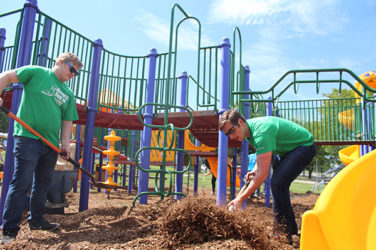