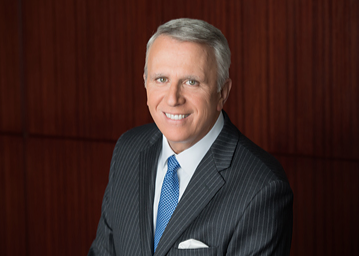 In some circles RMD could be construed as a dirty word (or at least, dirty initials). It stands for required minimum distribution, and it pertains to the amount of money the government says you must withdraw from your IRA once you hit age of 70 1/2.

But not everyone wants or needs their RMD. In fact, a recent survey of high net worth individuals by Allianz Life Insurance Company of North America found that 80 percent of them have no need to tap into their retirement savings account in order to meet daily living expenses.The government didn’t tax you on earned income that you funneled into your 401(k) or qualifying IRA during your working years. But it didn’t forget about it, and now wants its cut.What to do? The choices are few:A.  Decline to take an RMD. Get slapped with a 50% penalty. Repeat that injury next year.B.  Take the payment. Then pay income taxes – at the rate applied to ordinary income that could well be higher than the capital gains rate that would apply to profits earned on investments held outside an IRA.C.  Give the RMD amount to charity. Avoid any tax. Be a good citizen.Kelly LaVigne, a vice president at Allianz based in Minneapolis, said option C might be the best route if you have no need for the money. The IRS says a qualified charitable distribution (QCD) donation satisfies the RMD requirement for the year. As part of the 2017 tax overhaul, this benefit was made permanent.There is a limit to the government’s generosity. You can avoid taxes on only $100,000 of donations per year (married filing jointly? Your spouse can give away up to $100,000, as well). So if you give away $120,000, for instance, the $20,000 counts as a taxable distribution.This rule applies to a variety of IRAs – traditional, rollover, inherited, and inactive SEPs and SIMPLEs. Just make sure that checks written from these accounts go directly to the charity and do not touch your hands.Another bonus: While ordinary charitable gifts are accounted for on tax forms by itemizing deductions, that’s not the case with QCDs. More and more taxpayers are finding it difficult to itemize due to the tax law change that raised the standard deduction.Kent Kramer, a financial planner in West Des Moines, said that for people who are charitably inclined, “the law is very favorably inclined” as well.Talk with your tax adviser on which route to choose. But don’t let it be option A.

European Travels Get Trickier Starting in 2021 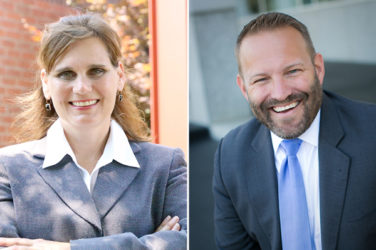 How the CARES Act Affects Your Retirement Savings

BY STEVE DINNEN   Important changes have come to your retirement savings accounts and income ... 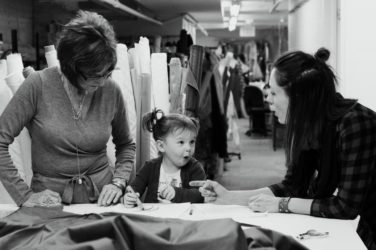