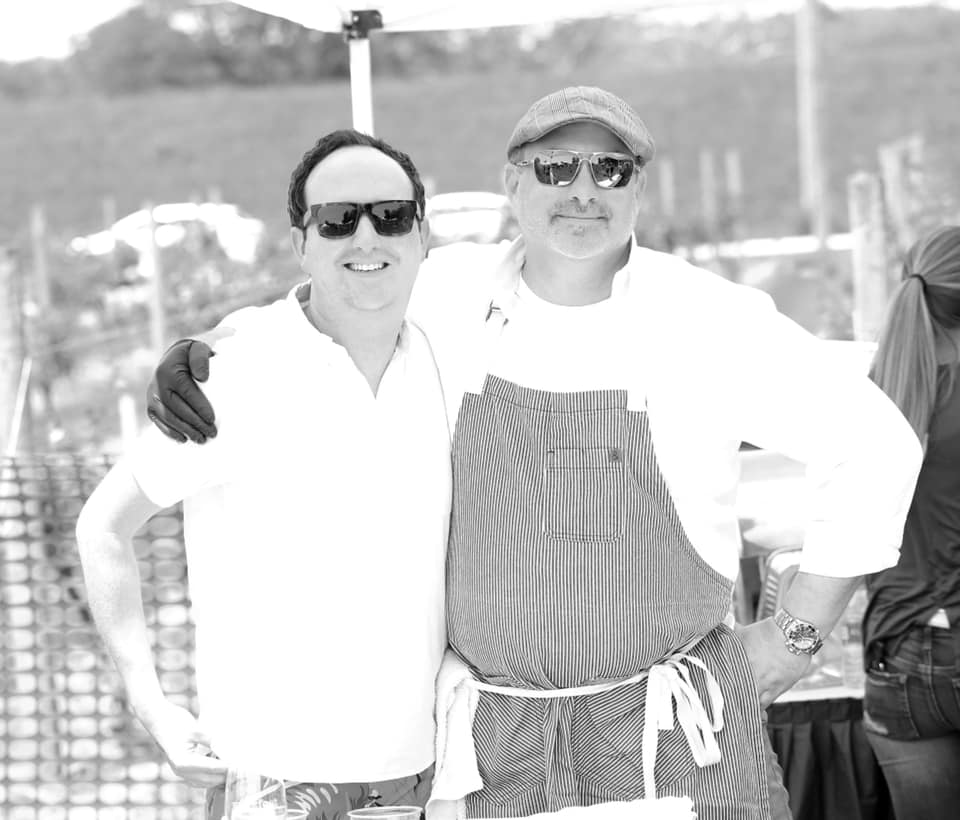 Brad Magg and Dominic Iannarelli will bring a new flair to fair fare with their tempting creations at the Iowa State Fair.
By Wini Moranville
The food at the Iowa State Fair is decidedly low-brow, and that’s part of the fun. So yes, you’ll surely see me in line for a corn dog, some cheese curds and a root beer. But I also keep my eye out for handcrafted one-of-a-kind items, such as a fresh peach ice cream shake from Bauder’s and the fabulous homemade nut rolls, rife with a drape of caramel and a sweet nougat center. (I’m a nut about the nut rolls: I actually take some home to freeze for treats later in the year.)

That’s why I was pretty excited to hear about Bacon Box. This new stand is a collaboration between Dominic Iannarelli (executive chef of Splash and Jethro’s) and Brad Magg (owner of Goldie’s Ice Cream Shoppe in Prairie City). Here’s what they’ll be serving up:

• Bacon Pecan Pie on a Stick ($6): A double-crust pecan pie is dipped in chocolate caramel and rolled in extra pecans and bacon “to make sure each bite is filled with sweet, sweet, salty goodness,” says Magg. And talk about handcrafted! For the pies, Magg has enlisted his aunts, teachers, his former babysitter and bus driver, and some of his parents’ and grandparents’ best friends to help house-bake the pies.

• Walt’s Lemonade Creamsicle ($3/10 ounces): This frozen dairy-and-lemonade treat is named for the gregarious proprietor of the fair’s erstwhile Walt’s Lemonade Stand, where Magg worked in his youth. Because there’s no shortage of lemonade on the fairgrounds, Iannarelli dreamed up the creamsicle angle with the help of Connie Boesen, who creates apple slushes at the Applishus booth.

• Bacon Meatball on a Stick (single: $5/double $8): Berkwood Farms bacon and homemade bacon cheese anchor these meatballs, which are wrapped in two pieces of bacon, rotisserie smoked (not fried) and dipped in barbecue sauce.

Bacon Box will be located across from the Grandstand in the spot formerly occupied by Pete’s on a Roll. 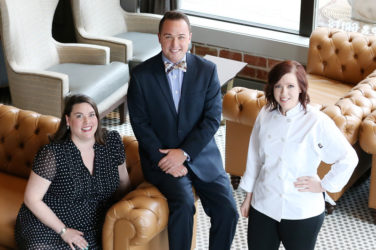 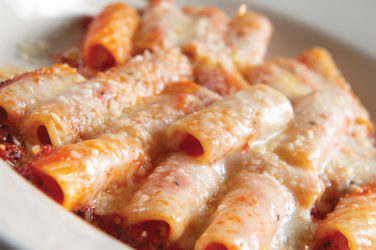 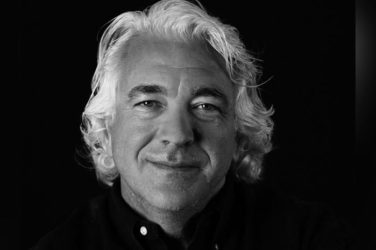