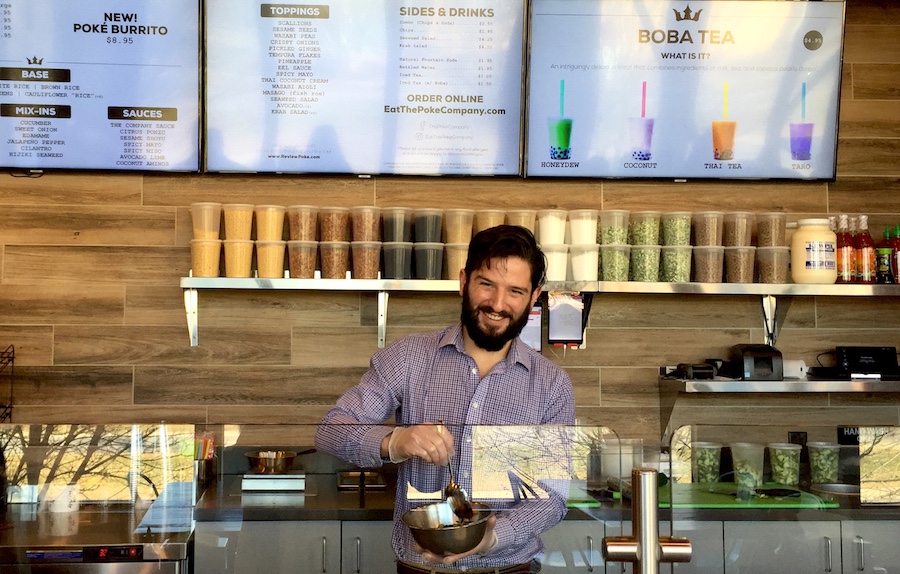 Josh Buchsbaum has learned much since the accomplished restaurateur left Des Moines. He’s back, on a fresh mission. By Wini MoranvilleThe last time the Des Moines food cognoscenti saw Josh Buchsbaum, he was a manager and beverage director at Proof as well as the 2016 winner of Winefest’s 2016 Iron Somm Competition. Since then, he’s been “exploring culinary options” in places far and wide; he’s lived in Prague, the southwest of France, Paris and Chile, where he’s cooked, tended bar and washed dishes through a series of venues. These experiences allowed him, he says, “to look at restaurants from different perspectives.”He recently returned to Des Moines, and the question is: Which lucky eatery snagged this pro’s talents? Turns out, he’s a managing partner at the Poké Company, Des Moines’ first restaurant devoted entirely to the Hawaiian specialty of diced raw, marinated fish. This fast-casual restaurant is a link in a very small chain (the Des Moines location, which opened last spring, is one of five). The company originated in Florida. While poke has made inroads as an appetizer on some local menus, it hasn’t quite taken off in our burg as much as it has elsewhere. “In New York City, poke is like Starbuck’s,” says Buchsbaum. “Throw a stone, and you’ll hit a venue that serves it.” Located on the second floor of the historic 300 W. Martin Luther King Jr. Parkway building, the gleaming restaurant affords (almost) floor-to-ceiling views of downtown Des Moines. Poke bowls and burritos anchor the menu, and the pros behind the counter help you choose from the dozens of ingredients, starting with the base (white or brown rice, cauliflower rice or mixed greens) followed by a protein (raw tuna or salmon, steamed shrimp or tofu). Next comes the really fun part: the mix-ins, toppings, sauces and extras, such as edamame, seaweed, wasabi peas, Thai coconut cream, tempura flakes, and much, much more. Buchsbaum treated me to a bowl that included velvety fish cubes amid an explosion of flavors and textures: a savory tangle of sesame-tinged seaweed salad here, a burst of spicy-bright pickled ginger there, plus sprinkles of green onions and edamame everywhere. The double dollop of briny and indulgent fish roe provided a sparkling-orange jewel in the crown. Find the Poké Company at 300 W. Martin Luther King Jr. Parkway, Suite 210; (515) 288-7653;eatthepokecompany.com.Wini Moranville writes about food, wine and dining for dsm magazine and dsmWeekly. Follow her on Facebook at All Things Food–DSM. 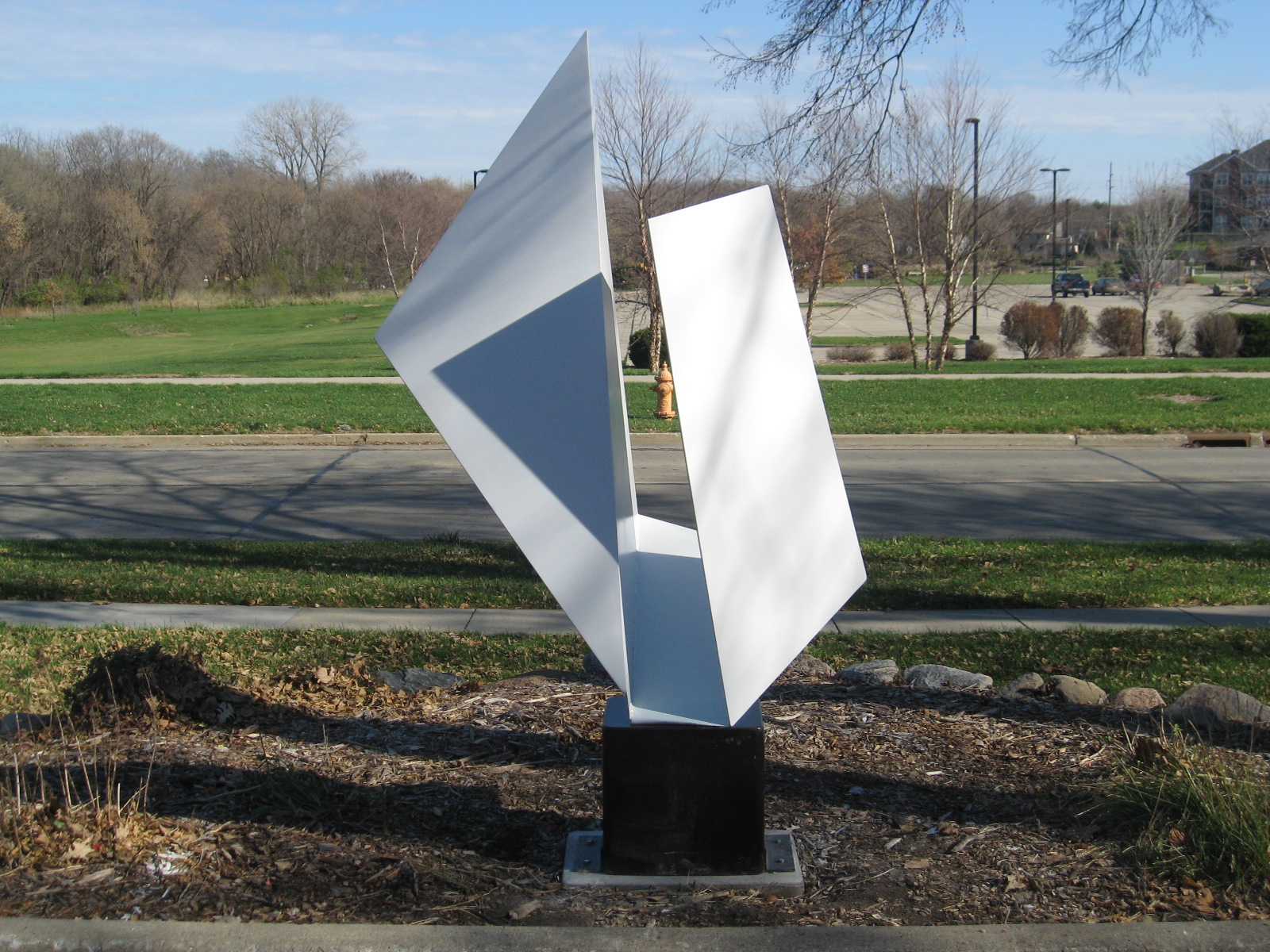 Art Along the Trail

Clive Public Arts Advisory Commission is issuing a call to artists for its second ... 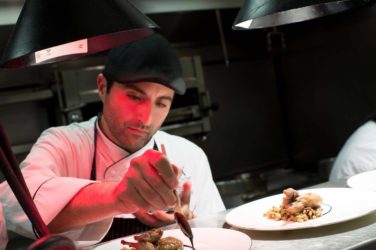 We Were There: New York Fashion Week

By Belle Du Chene I had the opportunity to spend a week in New ...