Let’s set the record straight as far as the timeline goes on a QCD coming from an IRA. That’s a qualified charitable distribution (sometimes called a charitable rollover), coming out of an individual retirement account. It’s a great way to transfer money directly from your IRA to a charity—and avoid an income tax liability on that payout.

Recent radio ads touted a change in the law governing these payments, saying that they can be made tax-free once you hit age 72. Wrong. As was past practice, you can still make a charitable payout at age 70 1/2.

The confusion (those ads have stopped) may have occurred because the law changed the age at which IRA owners must take mandatory minimum distributions. It used to be 70 1/2 but was lifted to 72.

Once you hit age 72 you have to take that required minimum distribution, or face a confiscatory penalty. And here’s where the QCD steps in, as it allows you to give the money instead to a qualifying charity and satisfy the distribution requirement.

Make sure the money goes directly to the charity, without first touching your bank account. Otherwise, it will be treated as a distribution. Even then, all is not lost, tax-wise, as you can still take a deduction for a donation as long as you itemize your taxes. 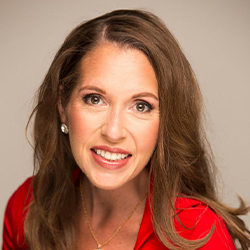 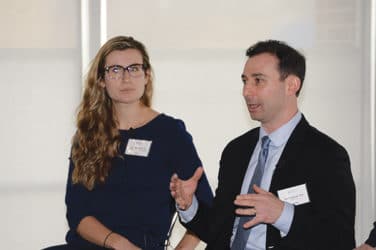