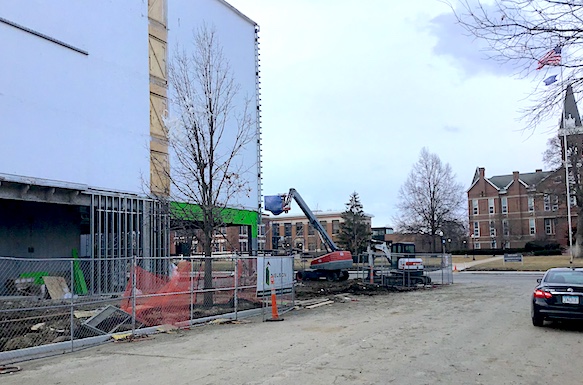 Above: A 124-room hotel is taking shape in the Opportunity Zone facing Drake University.

Iowa’s Opportunity Zones are seeing tens of millions of development dollars flow into them, finally unleashing the economic power anticipated with the creation of these tax-favored investment opportunities.

Nelson Development of Des Moines is soon to open a multimillion-dollar, 124-room Home2 Suites by Hilton hotel that it is building on University Avenue, across the street from Drake University’s Old Main. Just to the east of the hotel, Nelson is considering whether to build a mixed-use apartment and retail building.

Both of those projects lie smack dab inside one of 62 so-called Opportunity Zones in Iowa that were created as part of 2017 federal tax legislation. They offer some generous tax benefits that defer capital gains taxes—or even eliminate them (finally, a way to beat the tax man)—for qualifying investors.

The hotel is using Opportunity Zone investments, while a decision on that funding mechanism is not yet set on the mixed-use project (and at the hotel, there is money involved that is not tied to rollover money from a Zone decision). But basically the Zone investment option is a decision made by the investor. The best tax break for this endeavor comes about from selling an appreciated investment, then putting all of the proceeds into a qualifying Zone project. Any capital gains that would be due from the sale of the appreciated asset are deferred, and if held long enough, the investor gets a stepped-up cost basis equal to whatever sale value is eventually obtained.

Across the street from Nelson, but also in the second of two Opportunity Zones awarded Des Moines, Merge Urban Development of Cedar Falls is planning an extensive renovation of property around the now shuttered Varsity Theater. The Varsity will be refurbished, but buildings around it will be razed to make way for at least four low-rise apartment buildings. Retail shops will be included by Merge, which specializes in Zone works and already has smaller projects going in Iowa and Wisconsin.

And in Mason City, a South Dakota developer has broken ground on a $15 million housing project in a Zone there—a former city-owned parking lot.

The beauty of the legislation is that any investor can invest in any project in any Zone. Iowa residents can tap into any of hundreds of projects underway nationwide. And non-Iowans can certainly bring their investment dollars to Iowa’s Zones. 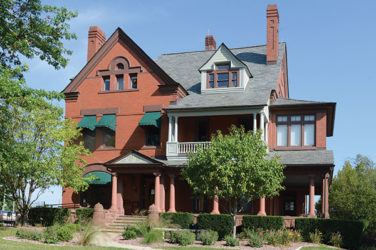 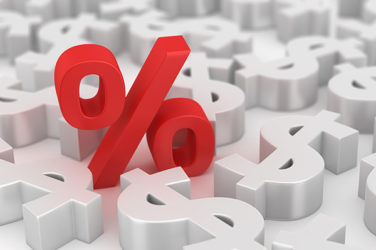 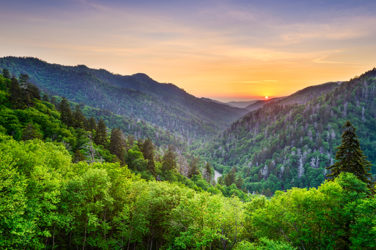 Act Fast to Save Money on National Park Visits

Above: The beauty of America’s national parks is a better value if you get a ...