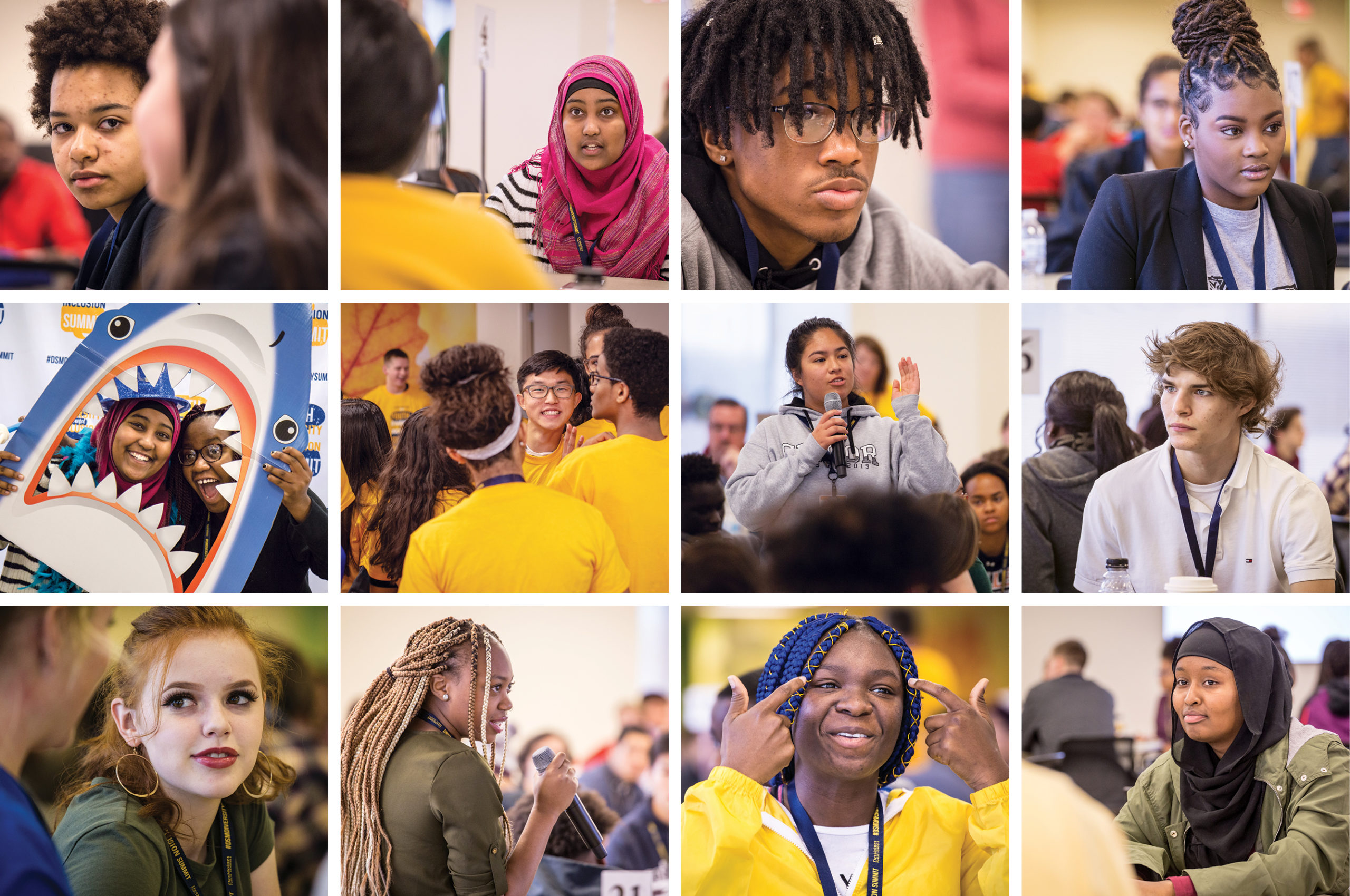 Students take what they’ve learned back to their schools, spurring conversations and action among their peers and administrators to promote inclusion and diversity.

“Every person walks away with a sense of drive and renewed perspective,” says Fez Zafar, 18, a Pakistani American who this spring graduated from Roosevelt High School.

The summit was created in 2017 following an incident during which a racial slur was used on the football field between a DMPS team and a suburban team. It has grown every year since, and in 2019, the focus shifted more to inclusion instead of the earlier emphasis on diversity and race. Students also had more time to meet with their peers.

“The true intent of the summit [is] to give [students] the chance to learn from each other,” says Cory Jackson, a health management consultant with Wellmark. Jackson, a DMPS parent, approached Wellmark about partnering with DMPS on the event.

“Inspiring the next generation of student leaders to understand the importance of diversity and inclusion is one of the best investments Wellmark can make in our community,” says John Forsyth, Wellmark’s chairman and CEO, adding that the company embraces having a role “in connecting diverse students with the opportunity to be heard and inspire one another.”

During the breakout sessions at the 2019 event, participants from Southeast Polk created a professional development seminar for teachers, covering such topics as perspective, climate and culture; micro aggressions; and making classrooms culturally inclusive, says Patrick Tunks, who will be a senior at the school this fall.

Tunks has attended the summit twice. Listening to how other teens are working toward fostering greater inclusivity has motivated him to do more in his daily life, he says: “It’s really about starting a conversation.” For example, in the hallways at his school, he now says hi to many more people, taking the initiative to reach out and “make them feel valued.”

Roosevelt High School is one of Iowa’s most diverse schools, says Zafar, who was student body president this past school year. But when he arrived there, one of the things he noticed was how students of different races and ethnicities grouped together during lunch.

“Most schools tend to sweep these issues under the rug,” Zafar says. “I feel our administration’s effort to build equity and improve the culture in our building shows the impact that the summit has had on our school alone.”

To ensure that minority voices are heard, Roosevelt Principal Kevin Biggs created a diversity and inclusion council. Members share their experiences, thoughts on school culture, and the steps they believe should be taken to enhance greater understanding.

“It’s these kinds of strategies that my school has been implementing that have worked for the better,” Zafar says.

“The theme here,” he adds, “is listening and one-on-one engagement.” 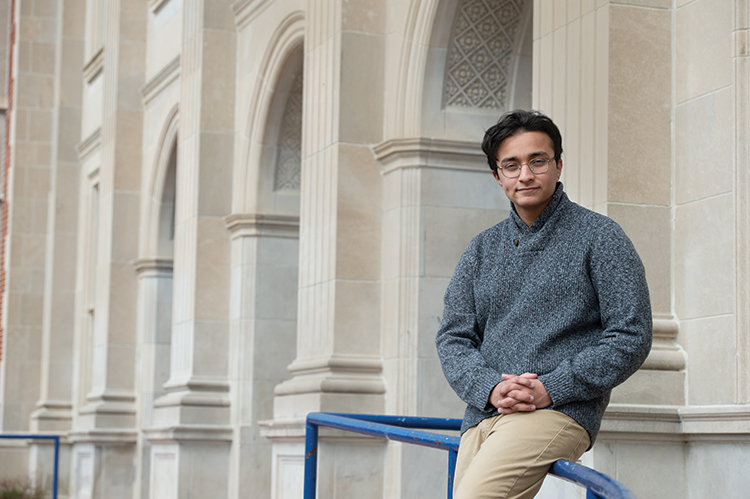 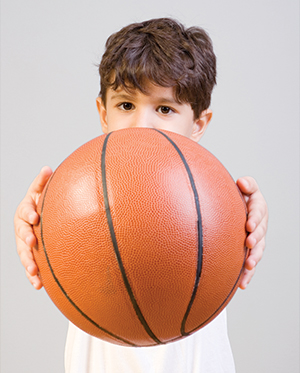 Throughout Iowa, Special Olympians and their peers without intellectual disabilities are playing hoops and tossing bocce balls while building friendships.

Through the Special Olympics Unified Sports programs, athletes play alongside one another on teams of similar age and ability. “We’re using sports as the catalyst to help encourage friendships of all abilities,” says Bryan Coffey, director of Unified Programs for Special Olympics Iowa.

Statewide, about 600 special-education students engage with 600 general-education kids, he says. In the metro area, 37 schools participate.

This year, Des Moines Public Schools wrapped up its first season of Unified Sports at a competitive level, with high school and middle school students playing basketball. An adaptive hoop hangs below the net for students in wheelchairs. 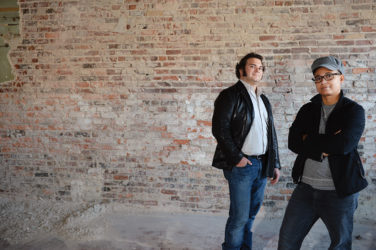 Performance and training site for musicians is growing in the Drake neighborhood.

Who’s On the Phone? They’ve taken all the fun out of receiving a sales ...