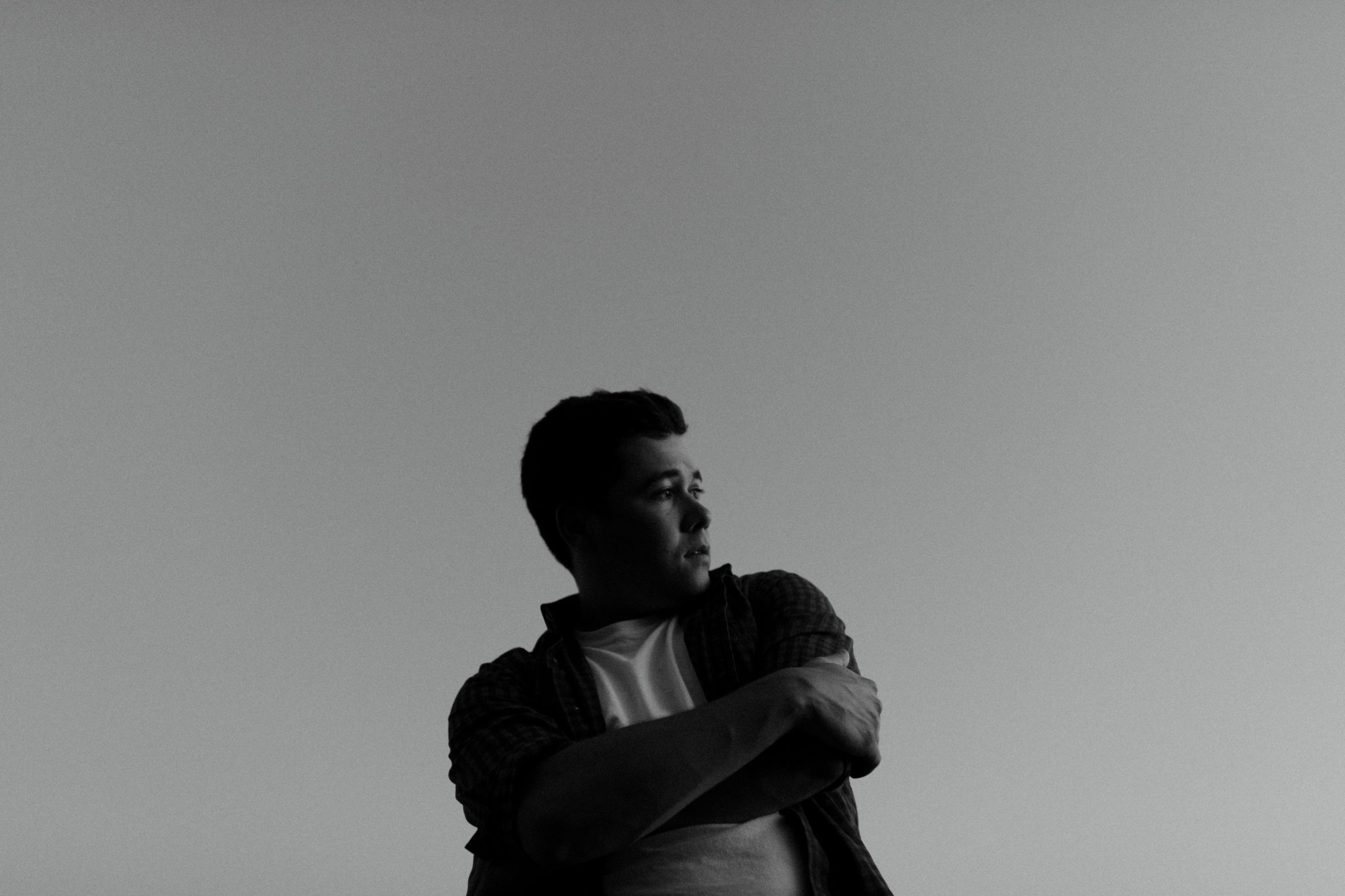 Andrew Hoyt, a Grimes native, is passionate about Des Moines. So much so, he created “Good Morning Des Moines” to pay homage to some of his favorite parts of the city. Photo: Andrew Hoyt

A few months ago, local musician Andrew Hoyt was doing dishes in his downtown Des Moines apartment when he put together a catchy melody and hook—something he’d been working on for about six months. He quickly grabbed his phone to record the breakthrough, which became the song “Good Morning Des Moines.”The lyrics touch on fun parts of Greater Des Moines, with an uplifting melody. Hoyt sings about local landmarks and events, including the Iowa Capitol, the Downtown Des Moines Farmers’ Market, and Blank Park Zoo. Local artist Jenna Brownlee created the cover art.“I wanted to write an anthem for Des Moines that people could relate to,” Hoyt says. “I hope this song makes [listeners] smile and feel even more pride for living in this awesome city.”Hoyt, who grew up in Grimes, has performed in more than 1,000 shows all across the country. But he created the song to pay homage to Des Moines, the city that gave him an opportunity to create music for a living. “I’ve met countless amazing people from Des Moines through my music adventures,” Hoyt says. “I hope this song somewhat returns the favor.“You can find “Good Morning Des Moines” on Spotify or YouTube.

A ‘Celebration of Blackness’ 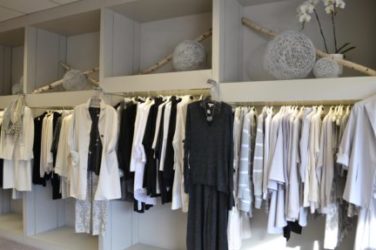 A New Generation of Foxes

When we stopped in Silver Fox recently, we were excited by what we discovered. ...

By Wini Moranville When it comes to the Thanksgiving sauce, gravy’s great. But if ...

By Belle Du Chene The Paul Taylor Dance Company will open its 2014 Diamond ...