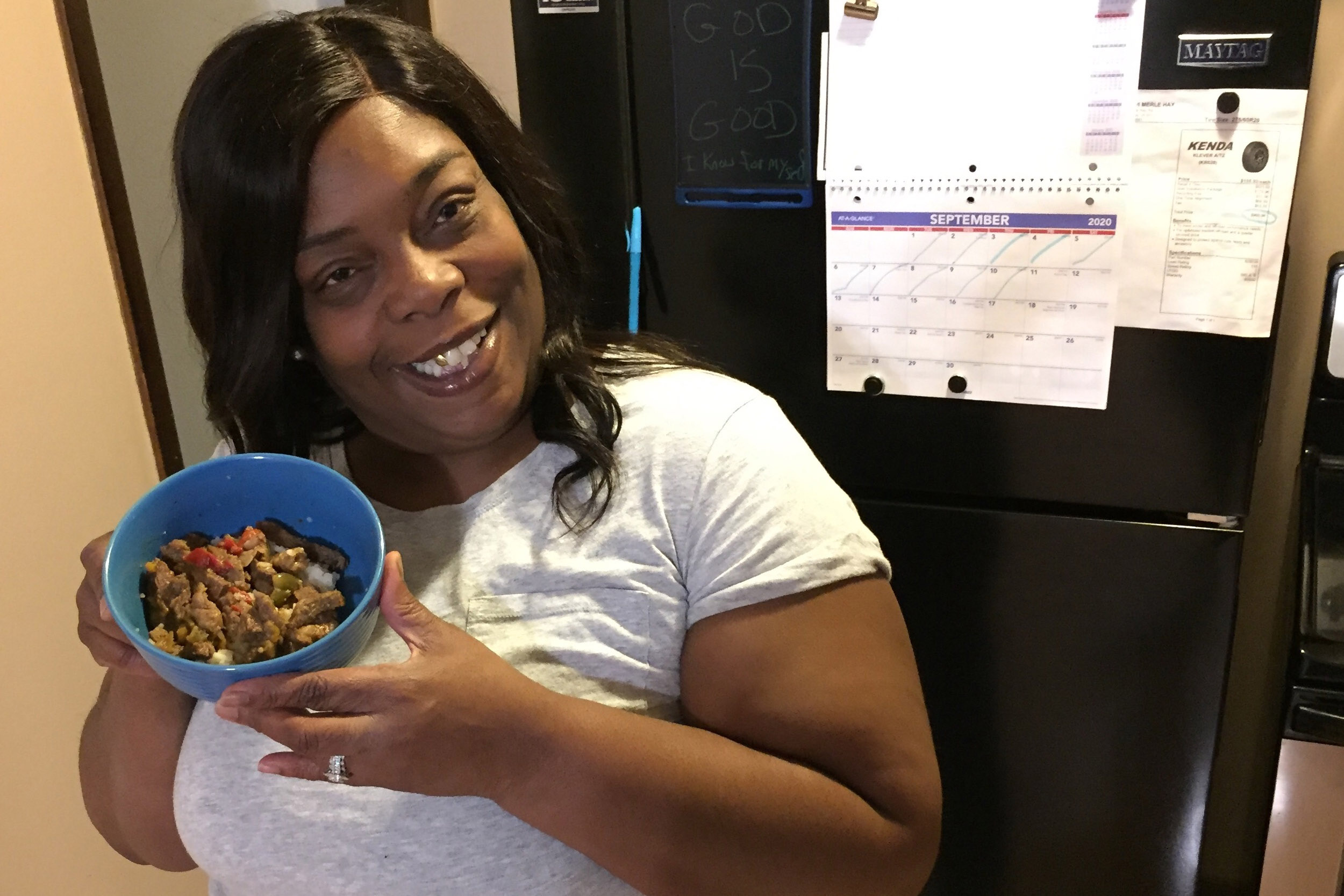 Ameerah Shakir launched the Hut, a local soul food business, in March and hopes to inspire her five adult children.

Writer: Karla Walsh
Several times a month in dsmWeekly, we’ll introduce you to a local food company owned by a person of color. Catch up on the previous editions here.

Ameerah Shakir grew up with an understanding of love and hospitality. Combined with her charisma and crazy-comforting recipes, Shakir’s new soul food brand, the Hut, is set apart from the rest, she says.

“I remember making biscuits with my grandma, who made everything from scratch,” Shakir says. “I had my own bowl and would make them for my mom. They’d be hard as a rock by the time she got home from work, but she’d pretend to love them because they were from me.”Shakir grew up in Kentucky and was raised by her mom, whose job transfer brought her to Iowa. She drove a city bus in both states, and was inspired to hit the brakes on that career and press the gas on her culinary dream in March.“I officially launched the Hut during the pandemic. I quit my job and decided to start selling food,” Shakir says. “I turned 50 in March, which made me realize that I’ve lived half of 100. In the second half, I want to live out my dreams.”Shakir accepts pre-orders (by phone at 515-410-2269 or via thehut2020.com) for pickup at her shop at 2610 Beaver Ave. The menu includes braised greens, green beans, macaroni and cheese, potatoes and a top-selling seafood boil.“I remembered all of the recipes I cooked with my grandma and realized that I could bring phenomenal flavors that are unique to Des Moines,” Shakir says. “I’ve eaten at a lot of places locally, but I didn’t get the flavor that really satisfied me in Kentucky.”Beyond feeding the community with her cooked-to-order, from-scratch soul food, Shakir hopes her growing business inspires her five now-adult children. “I started the Hut because I wanted to overcome what people thought I could accomplish as a single black mother,” she says. “I hope my kids—and others—see the value of determination and realize it’s never too late to change.”Follow the Hut on Facebook for updates and visit thehut2020.com for menu details and to place an order. 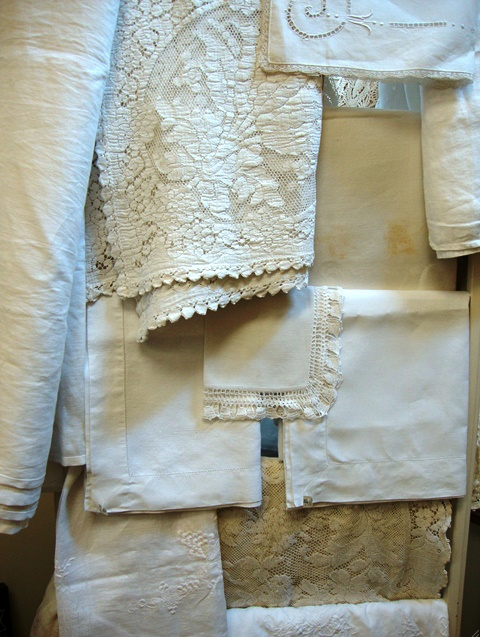 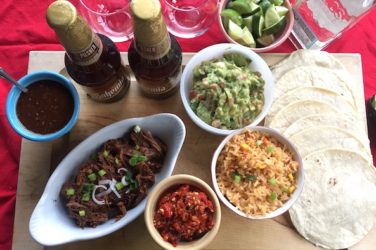 A Cinco de Mayo Fest, in a Flash