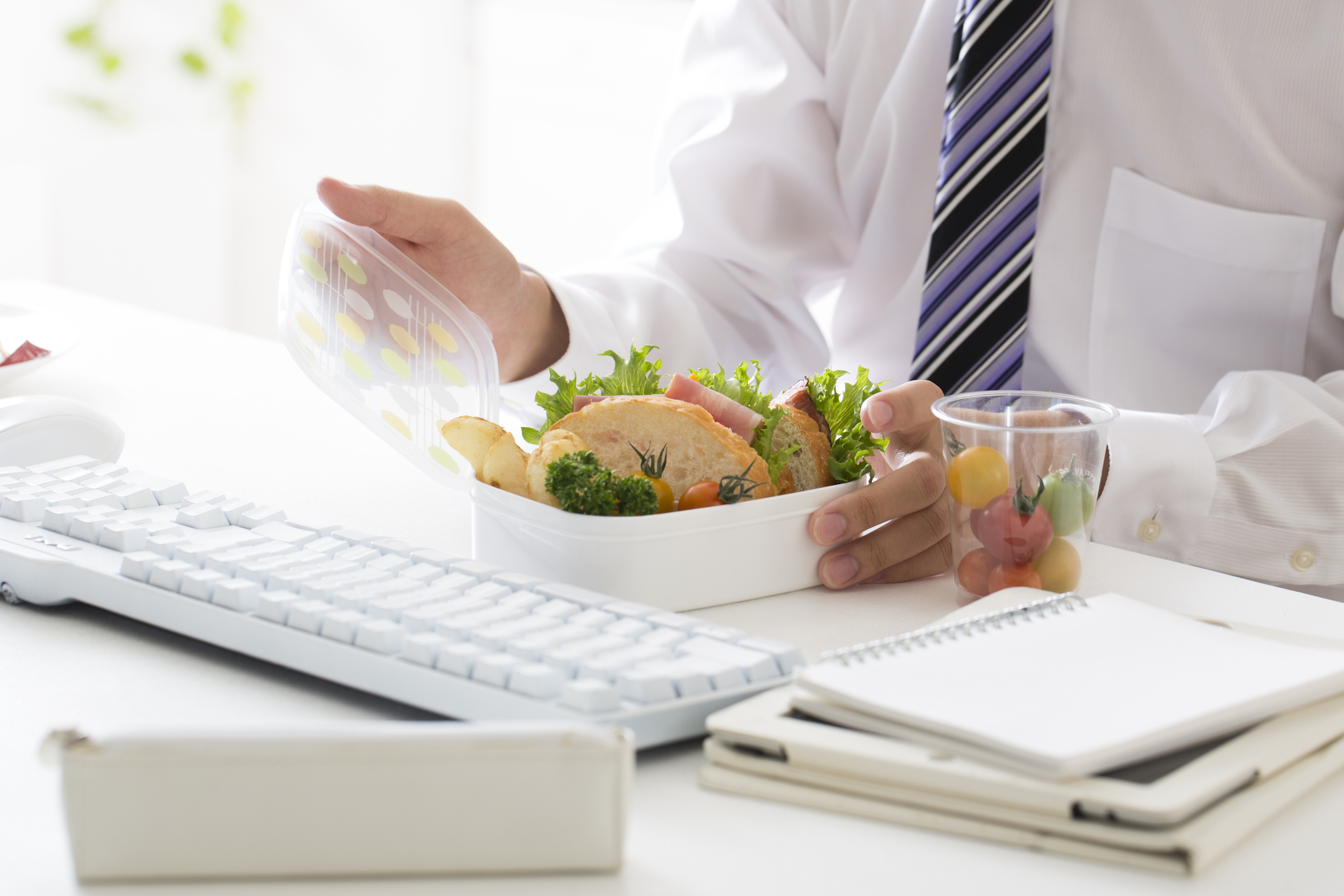 Sometimes lunch is just lunch. And sometimes its menu includes an opportunity to do some good.Des Moines philanthropist Sue Kenny was dining with a friend some years ago when the conversation turned to Anawim, a local charity that promotes homeownership for people with challenges to finding safe, secure housing. The friend was already tied in with Anawim and sang its praises loud enough (hmm, could this be a recruitment pitch?) that Kenny then found herself totally committed to its mission, and served on its board.Many lunches later, Kenny was dining with a relative who mentioned that where she lived in Michigan there was a group called 100+ Women Who Care. Its members meet quarterly to hear proposals from organizations that seek funding for various projects. If they like what they hear, they pitch in their personal checks. So Kenny launched a club in Des Moines, which by now has sent hundreds of thousands of dollars to Amanda the Panda, Youth Emergency Shelter and Services, Girl Scouts, Iowa Legal Aid and other local nonprofit groups.Sometime, hopefully as soon as restaurants are back to full capacity, your phone will ring, or an email will show up, inviting you to lunch. Say yes – you might have something good to contribute. 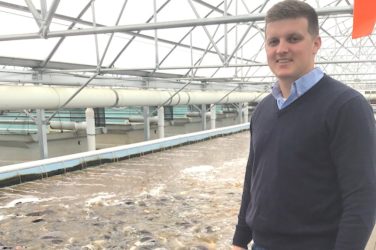 Above: Joseph Sweeney checks out his Iowa livestock—a tub of tilapia. BY STEVE DINNEN ...

Invest in Some New Skills Through Adult-Ed Classes

BY STEVE DINNEN Ready to learn something new in 2019? Like playing the banjo, ... 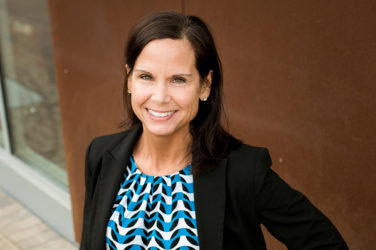 BY STEVE DINNENFour percent. That seems to be the long-held rule of thumb for ...