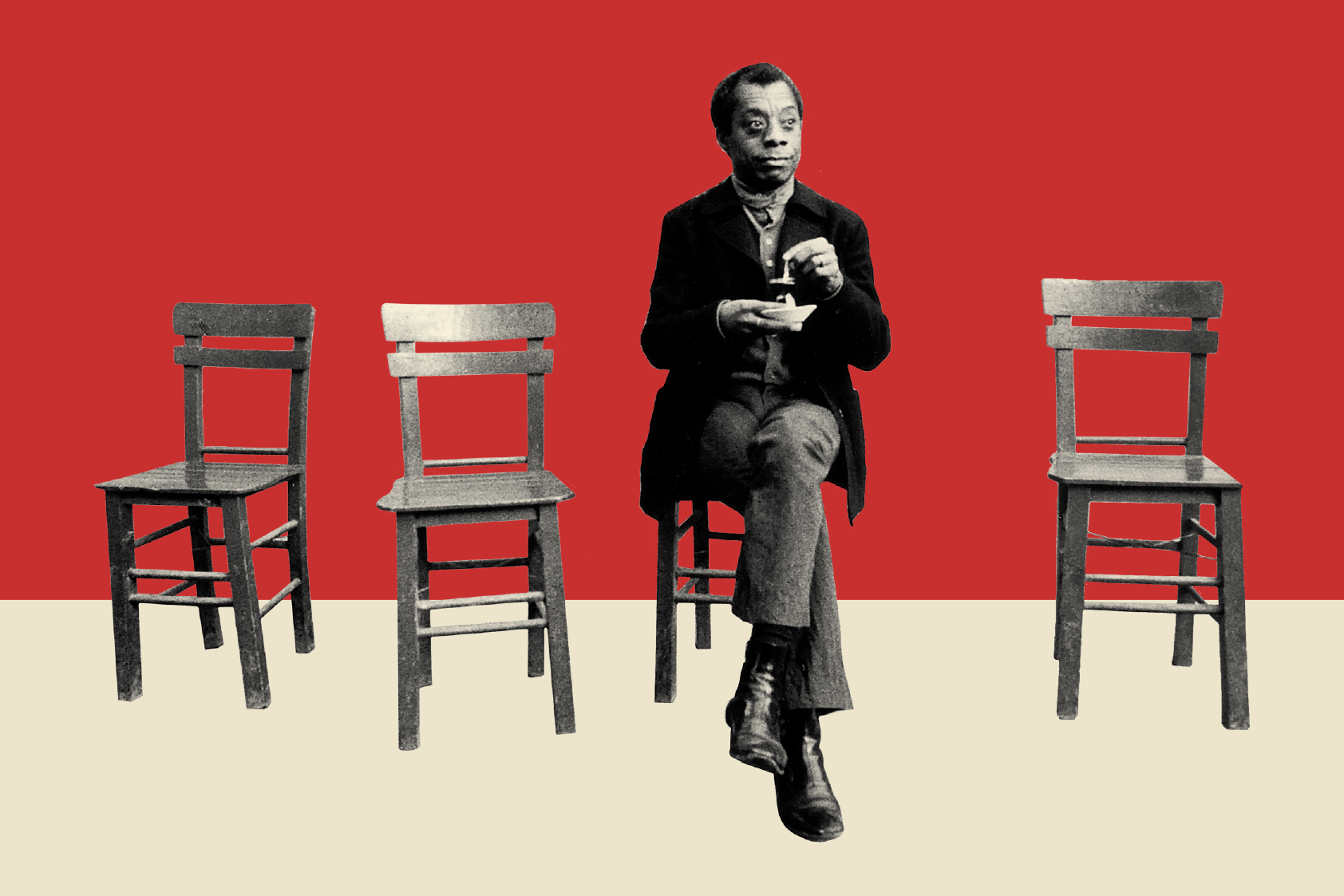 The cover of “Begin Again” by Eddie S. Glaude Jr., a story that follows activist and writer James Baldwin.
February is Black History Month, and the Des Public Library is offering suggestions of books for adults, teens and children written by Black authors or featuring Black characters. Here are three with links to reserve on the library’s website. Find the rest of the list here.
Adults
“Begin Again” by Eddie S. Glaude Jr.: Set in the wake of the civil rights movement, this story follows James Baldwin, an American writer and activist, and his activism for social justice in America.

Teens
“The Black Kids” by Christina Hammonds Reed: Ashley and her friends are high school seniors in Los Angeles when Rodney King is beaten in the streets by police officers. Ashley tries to live normally but is quickly forced to confront issues involving family, friends, race and identity.

Children
“For the Better Black Boys Who Believe in a Better World” by Michael W. Waters: As a young Black boy, Jeremiah struggles to understand police shootings and social injustice. His father doesn’t have easy answers, either. This book provides an intimate look at one family’s response to racism and gun violence. 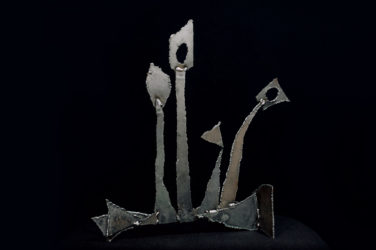 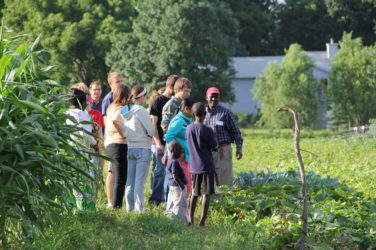 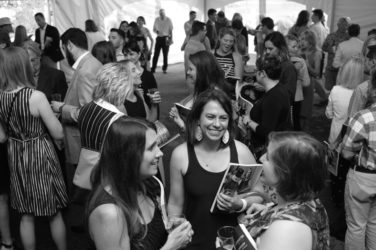 Magazine launch parties are always great fun, drawing a lively crowd. The next is ...