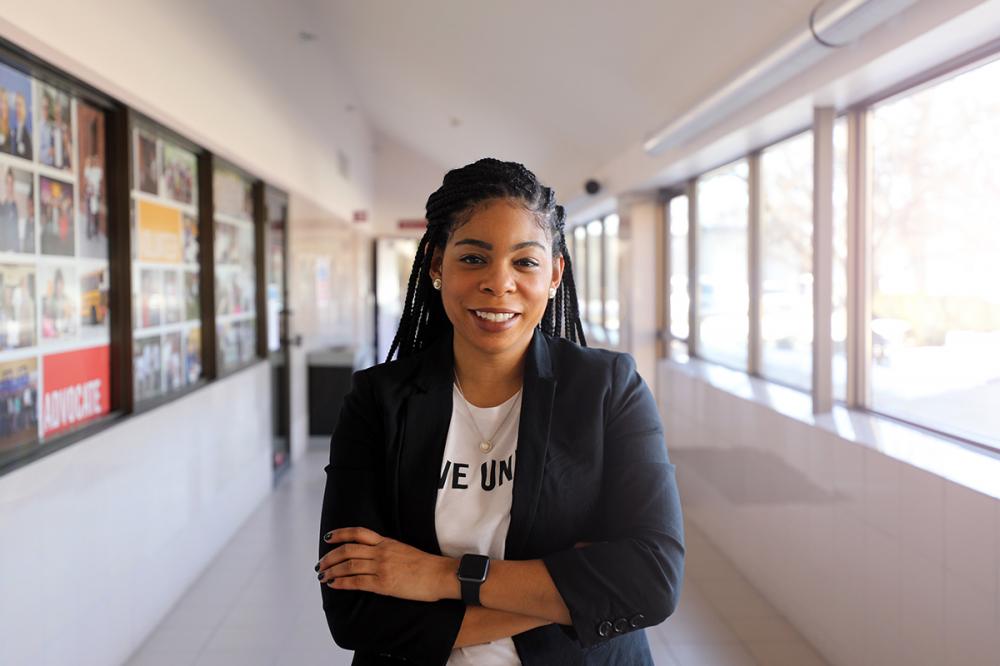 Writer: Steve Dinnen
We aren’t born philanthropists. But we can learn easily enough, which is the mission of LINC, a part of the United Way of Central Iowa.

LINC – Lead, Impact, Network, Change – is a United Way-sponsored club, of sorts, that recruits young people, commits them to devoting at least a small part of their income to philanthropic efforts, and gets them involved in community affairs and volunteering to help make Des Moines a better place. It periodically hosts professional development sessions for its members. And it also sponsors some happy hours, just to keep things lively. LINC likes to call it a combination of good deeds, good times and good friends.

LINC clubs are scattered around the country, under United Way umbrellas. The Des Moines version launched five years ago and soon attracted nearly 100 young professional men and women (the target age is mid-20s to around 40, though there are a few senior citizens). Members commit to donating at least $250 a year, though Lindsay Cannaday, LINC’s director, said they often give more.
“It’s an incubator for young people and giving,” Cannaday said. “The goal is to engage them.”

Whatever funds that are raised are committed to essential services – food, shelter, clothing. “Young people tend to connect with that,” Cannaday said.

They see an immediate effect on their giving – a dollar they give today can be put to work buying food that is distributed tomorrow. LINC members now sit on committees at United Way that are responsible for directing funds that come to the organization.

The volunteer work done by LINC members focuses on essential needs as well. They might end up at Bidwell Riverside Center, on the south side, making sandwiches or sorting through donated clothing. Or they might chip in some time at the Food Bank of Iowa.

Once members get involved with LINC, Cannaday says they see the value of community involvement and often branch out to get involved in other nonprofit organizations.

Businesses, which typically are the foundation for United Way support, likewise are the usual feeder to LINC. Cannaday herself came to LINC from a job at Bankers Trust Co., and Ruan Cos. has been a big supporter. It’s a way for companies to bring young staffers together, she said, and maybe see them develop into leaders.
You can reach Cannaday at 515-246-6554 or via email at lindsay.cannaday@unitedwaydm.org. 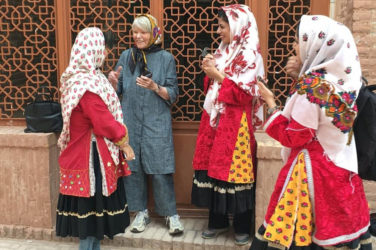 Above: Traveling with other Iowans, Sue Brenton shares a personal moment with a group ... 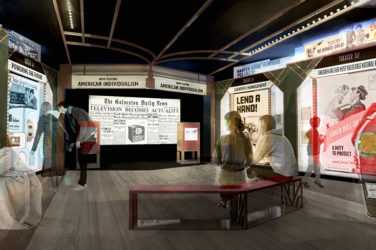 A rendering of part of the $20 million renovation of the Herbert Hoover Presidential ...

You’ll Have to Wait Out the New Tax Deduction Limits

BY STEVE DINNENFor all of you who ended up losers by way of the ...