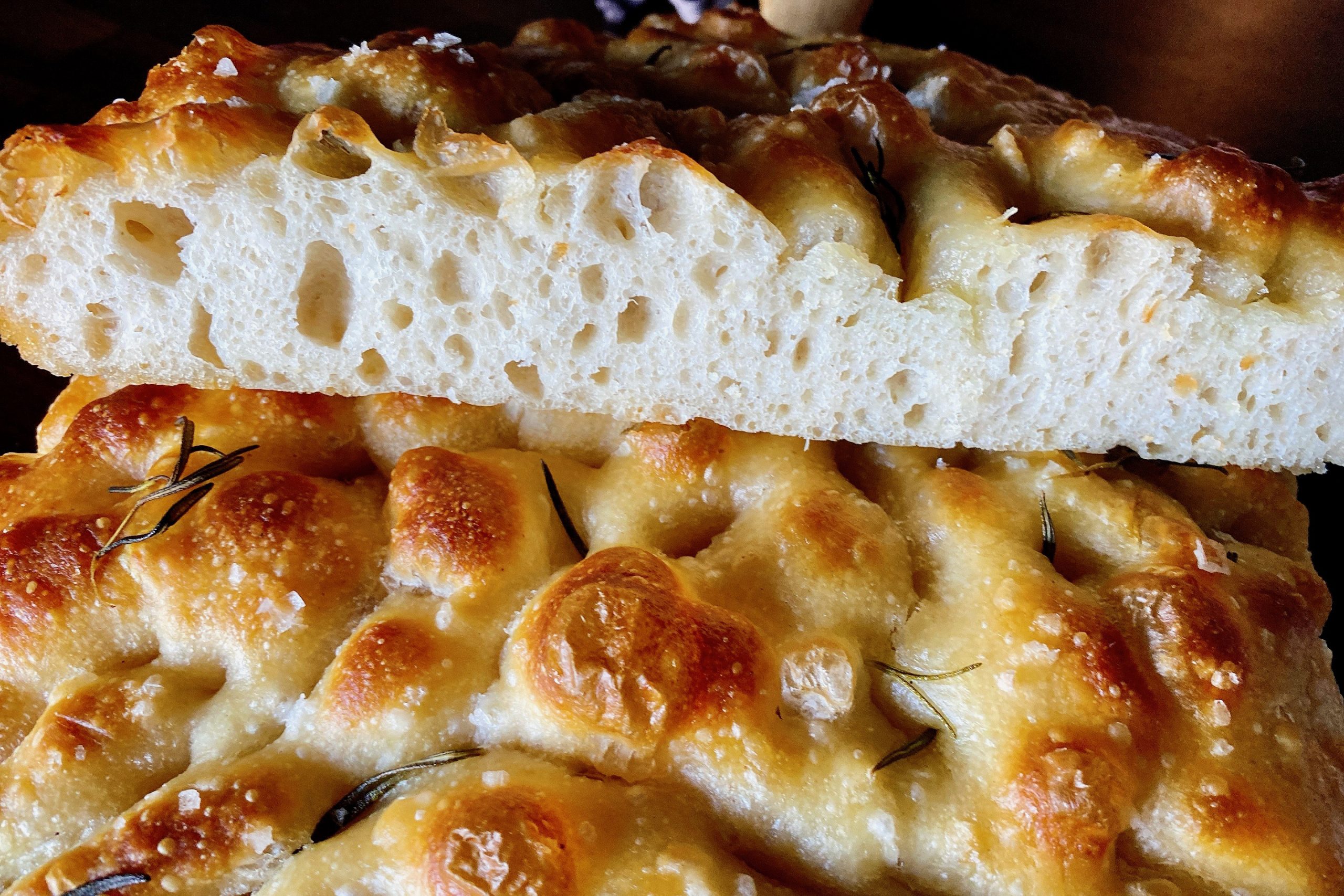 This focaccia from Bread by Chelsa B popped out to dsm contributor Karla Walsh, who says it is “glorious.”

Carbs have been getting a bad rap ever since the keto diet skyrocketed to popularity (it was officially named the most popular diet of 2020)—and even long before that, actually (remember Atkins?!). But I would go to battle to defend bread, pizza and cookies as a worthy and a important food group. Hey, science bears this out: Your brain needs carbohydrates to thrive!So I was delighted to see a wide variety of cottage bakers—in other words, business owners who whip up baked goods in their own homes—pop up during the pandemic. And I rushed to order from Chelsea Smith’s Bread by Chelsa B (her name is pronounced “Chels-uh,” hence the different spelling of the business) once I spotted her glorious focaccia on Instagram.To create her signature bubbly, flaky, sea salt-adorned focaccia, fruit and herb breakfast bread, sourdough, babka-like sweet rolls and more, Smith starts with some sourdough starter, plus flour from Breadtopia in Fairfield or from Early Morning Harvest in Panora. Keeping ingredients as local as possible is a priority for Smith, and she sources nearly everything she uses—including spices, honey, eggs and herbs—from nearby farms.Based on my taste tests, I’d guess Smith is classically trained or naturally gifted. But she says she learned her craft through research on the internet, in cookbooks and on Instagram, and her business officially launched just five months ago. It’s clearly booming, as she recently made the transition to baking full time, has signed on for several local farmers markets, and will be part of a pop-up at DreiBerge Coffee (111 E Grand Ave, #109) on May 16.“Everything I bake is made in small batches and mixed by hand. I strive for consistency and beauty in my bread, but sometimes there are flaws,” Smith says. “I promise despite the slight outward flaws, my bread tastes good. Really, really good. I don’t bake anything that doesn’t bring me joy.”Discover more about Bread by Chelsa B on Instagram at @breadbychelsab and preorder your goodies at breadbychelsab.com.

A Farmhouse Favorite In Prairie Trail 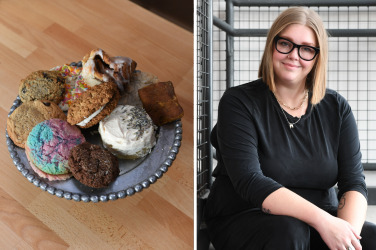 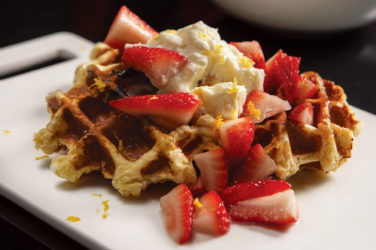 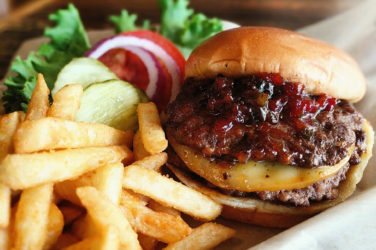 Takeout: One New And Two Tried-And-True