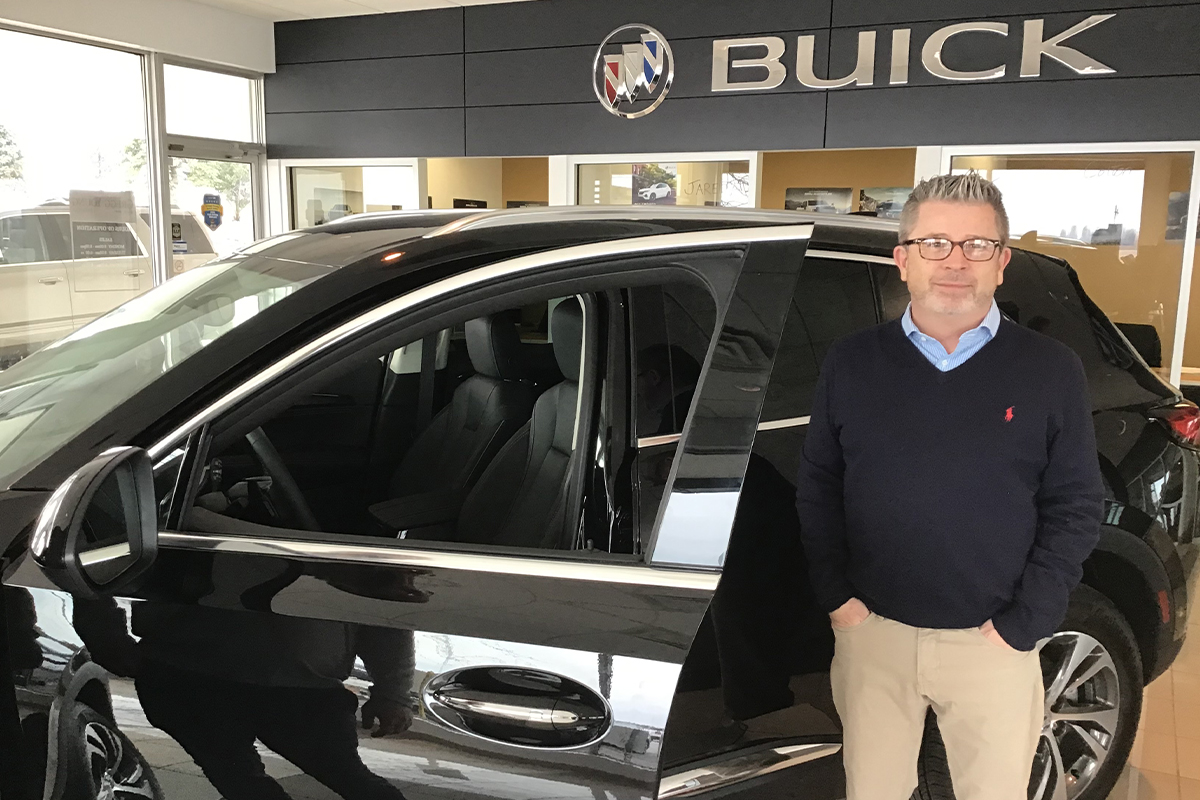 I was speaking with Sean O’Leary about the current (disheveled) state of the automobile sales business when a truck pulled into the Indianola dealership he manages with some good news – two new cars to drop off. That gave a 50% boost to the number of new vehicles he has to spread around a visibly thinned lot at Gregg Young Buick GMC. O’Leary now has on offer half a dozen vehicles – though one of the new arrivals was pre-sold. He’s at around 1/15th his normal inventory level.Welcome to pandemic-wrought, chip-stiffed America – the transportation sector. Parts shortages, largely in semiconductor chips used to power automobiles, have curtailed assembly lines to the point that there simply aren’t enough cars to go around. If you’re thinking of wrapping a new car in a big bow for Christmas, you might need to hunt far and wide to find what you want. A spot check of some local dealers requires a little extra attention to detail. In a rundown of its 2022 model year inventory, Karl Chevrolet in Ankeny, for instance, lists 119 cars and trucks for sale. But only 19 of them are actually at the Ankeny lot; the rest are “in transit” or at other company stores.And the price? With inventories so low, Detroit has little incentive to offer sales inducements. Dealer discounts of thousands of dollars have now faded to hundreds, or just disappeared. MSRP, Manufacturer’s Suggested Retail Price, or the sticker price, is pretty much what you’ll pay.O’Leary’s dealership is abiding by MSRP. Not everyone is. He showed a photo of one GMC Sierra – not one of his – whose list price of $54,995 got boosted by the dealer to $56,320. In an extreme case, in California, O’Leary spotted a Toyota RAV4 SUV that carried a dealer-added $40,000 surcharge, taking it to more than $90,000.“It’s testing everyone,” O’Leary said of the current shortage. “Both the consumer and the dealer.”The shortage of new cars has led to increased demand – and pricing – for used vehicles. O’Leary said some auto dealers won’t sell a new car unless the client has a used car to trade in. Some late-model vehicles are selling for nearly new car prices.If you really want a new car, and have a good used car, you can dive into a vehicular arbitrage game of sorts by selling the now over-valued used car and grabbing the new car at an MSRP that hasn’t escalated as much. Happy hunting.

Changes May Be Coming to the ‘Back Door’ Roth IRA

BY STEVE DINNEN Good news, homebuyers: You can now buy a bigger house and ... 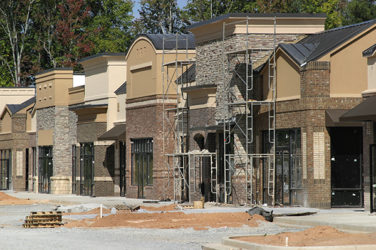 Stay Invested in Real Estate Without the Dreaded ‘Three Ts’ 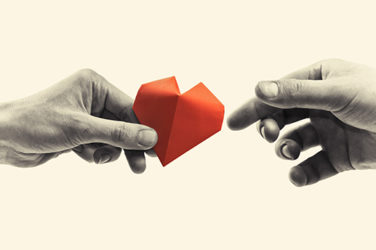 BY STEVE DINNEN Your charitable dollars are going to work in a responsible manner. ...