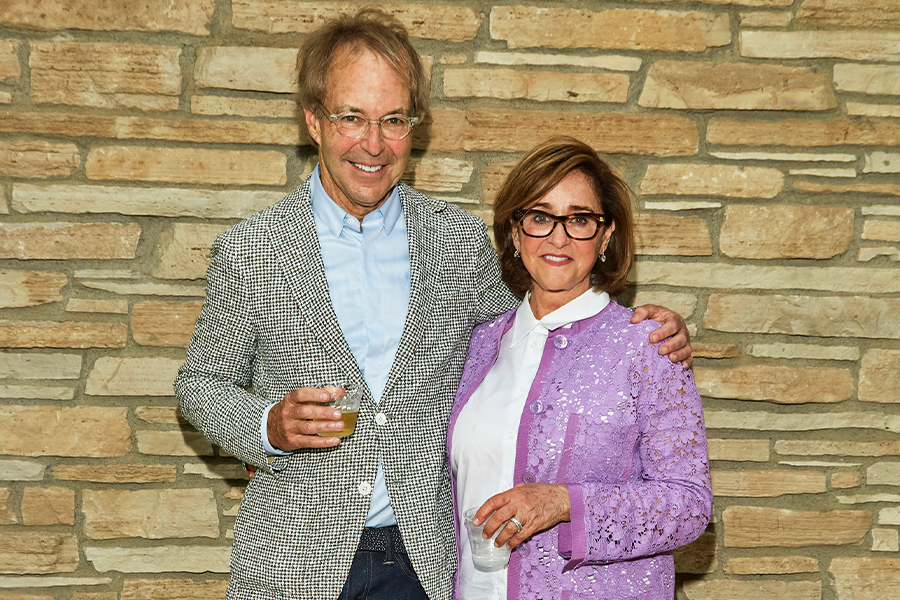 A newly wedded Pamela Bass Bookey had just arrived in Des Moines in 1977 when Melva Bucksbaum, longtime president of the Des Moines Art Center board, recruited her to get involved in the arts. How about volunteering at an arts fair that was being held on the Art Center grounds, Melva asked. Pam dove right in and watched the arts fair blossom into the Des Moines Arts Festival, as well as the Art Center—and the entire local arts scene—grow and thrive. So it’s not surprising that when the museum recently launched a capital campaign to celebrate its 75th anniversary, Pam and her husband, Harry Bookey, signed on with a lead gift of $1 million. The Bookeys say it was an easy way to support something that has been an important part of their lives and that provides inspiration to the people of Des Moines.“This is a core for us,” Bass Bookey said of their longtime financial support of the arts and of the Art Center. “If you don’t have the arts, what do you have? Without the arts in every shape and form, there’s no society.”The capital campaign for the museum amounts to $11 million, said Art Center Director Jeff Fleming. Much of it was raised before the public announcement, and all of it already has been earmarked. Fleming said the bulk of the money, $7 million, will be spent on acquisitions that include a glass cylinder from Roni Horn and a quilt from Helen McCloud. Another $3 million will be spent on needed infrastructure improvements, such as a cooling tower, lighting and accessibility.“It’s 75 years old,” Fleming said of the 1948 Eliel Saarinen Building, the oldest of the museum’s three buildings. “There are things that are needed.” (The I.M. Pei Building was constructed in 1968 and the Richard Meier Building in 1985.)The Art Center will spend $1 million on programming. Bass Bookey, who is an Art Center trustee (she’s involved with the physical structure of the campus and is always on the lookout for cracks in ceilings and chips in stairwells) is perhaps proudest of the organization’s community outreach efforts that place it well above the level of a static museum. There are more than 40 programs that the Art Center sponsors, including taking art classes to veterans and to stroke victims, among many others.“The Art Center serves a huge [community]—it’s everywhere,” she said. “And it’s in so many different spaces.”Today more than ever, the Bookeys said, it’s urgent to support these kinds of missions. Find out more about the campaign here. 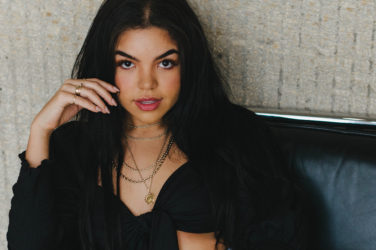 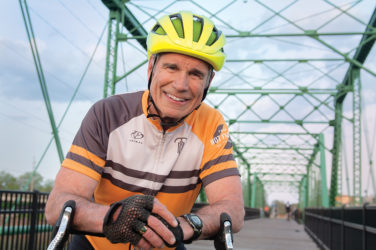 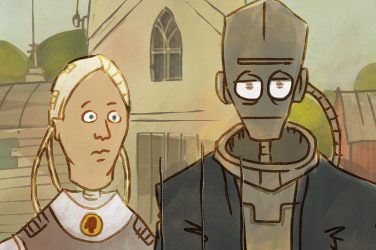