The income tax scene this year was marked by a big yawn, especially at the national level.

“The big news in federal taxes is what didn’t happen,” says Joe Kristan (pictured), partner at accounting firm EideBailly LLP. Not exactly zero, but pretty close to it. 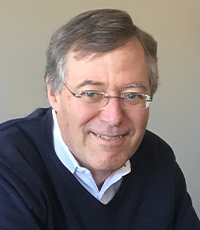 This was not for a lack of want, as President Joe Biden had early on proposed higher capital gains rates and a “mark to market” scheme that would have seen investors pay taxes on stocks or other assets based on their current value, not just a price realized upon their sale.

Bigger changes—though not by much—were made in 2022 state taxes. (2023 is a different story; see below.) But there are some twists here, because Kristan says a number of changes in state tax laws due to take effect in 2023 can affect decisions you make now. Iowa currently has six capital gains breaks in place, influencing such things as sales to ESOPs and nonfarm business real estate. These exclude all or part of the gains from Iowa taxes entirely. Four of those capital gains calculations will go away in 2023, says Kristan, while one new one will be added and just two will remain the same. So you’ll want to consider a triggering sale—or stall one—depending on how those gains calculations play out next tax year.

“If you have a nonfarm business and you’re thinking of selling, now is the year” for qualifying taxpayers to take advantage of the expiring capital gain exclusions on asset sales, he says.

The Tax Foundation found that Iowa’s overall tax climate was 46th in the nation as recently as 2018, when a round of changes to state taxes was put in place. Iowa now ranks 38th, says the tax policy group, and will boost its way to 15th by 2026 when the final phase of the latest changes goes into effect.

With rare exceptions, expenses and income for the 2022 tax year need to be nailed down by Dec. 31 to qualify. So don’t wait, though you need not panic.

“You still have time to make adjustments if necessary,” Kristan says.

Look for a Market Bounce After the Midterms 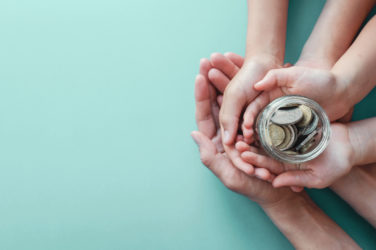 Writer: Steven Dinnen Congress is poised to soon dole out a third round of ... 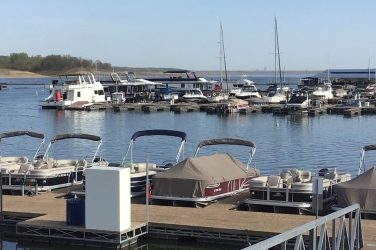 Saylorville Marina probably won’t be home to many new boats this summer, given the ...