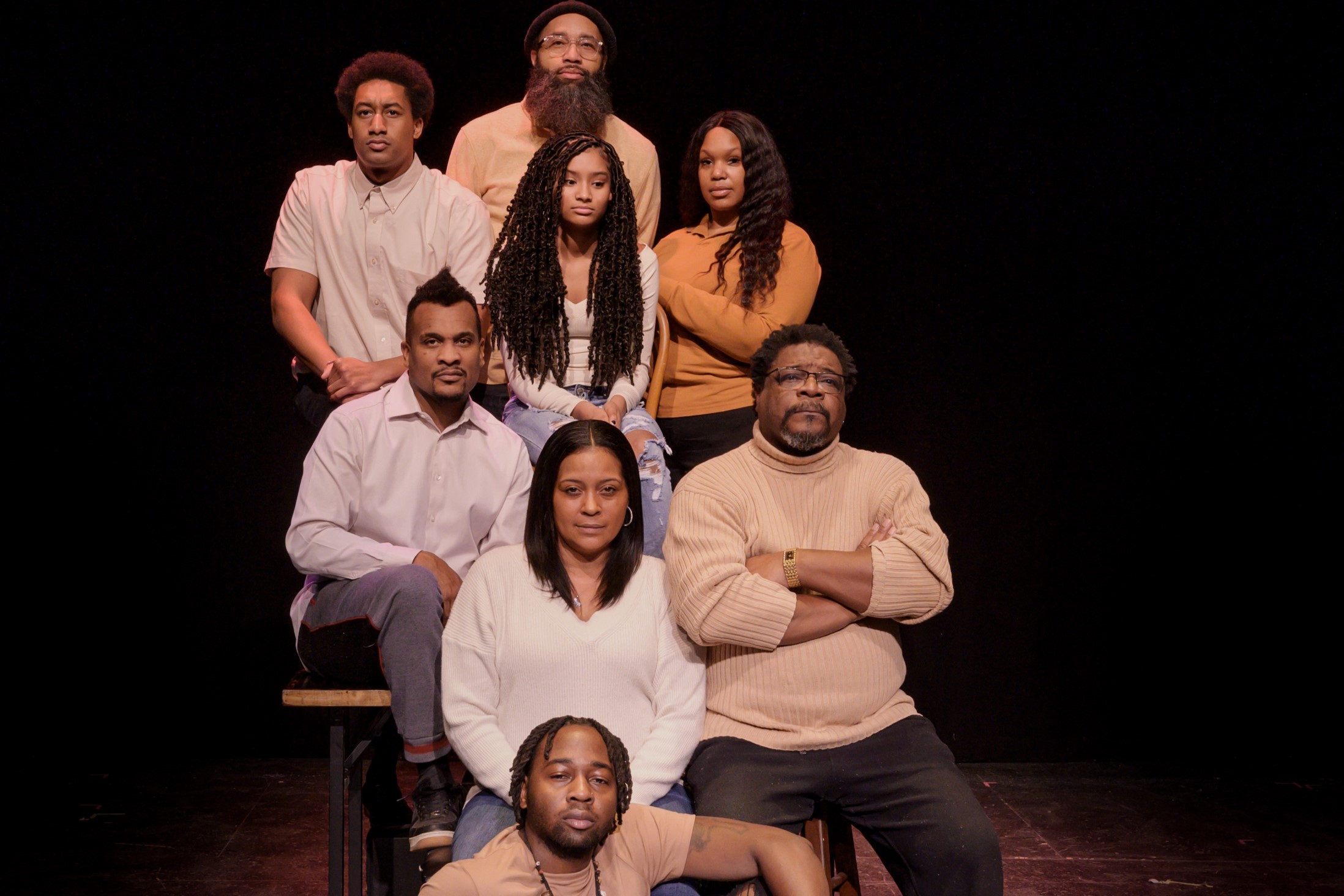 The cast of “The Piano Lesson” includes Daron Richardson standing in the back; Clifton Antoine, Larryah Travis and Colo Chanel in the top row; Ryan Collier, Tiffany Johnson and Aaron Smith in the middle row; and Emmett Phillips in front.

Writer: Christine RiccelliAugust Wilson’s Pulitzer Prize-winning play “The Piano Lesson” will open Feb. 3 at Des Moines Community Playhouse. A co-production between Pyramid Theater Company and the Playhouse, the show chronicles the story of the Charles family, who in 1936 are at odds with one another over the fate of the family’s prized heirloom piano. The brother, Boy Willie, wants to sell the piano to buy land once worked by their enslaved ancestors, while his sister, Berniece, wants to keep it as a way of preserving family history.“What will resonate with the audience is that this is a beautiful story about family and legacy,” says director Ken-Matt Martin, a co-founder of Pyramid who now lives in Chicago and has produced and directed shows across the country over the past six years. “You don’t have to belong to any particular culture or race to want a family legacy to pass down. [This show] is a reminder that family and community, not material things, are what get us through when it feels like the world is falling down around you.”“The Piano Lesson” isn’t all serious, though, Martin emphasizes. “August Wilson is funny, and the cast is hilarious; they’re doing brilliant work,” he says. Ghosts and magic appear in the show as well, he adds: “I’m leaning into that element. We’re doing some really exciting things technically.”The play is special to Martin and the cast—some of whom are longtime Pyramid actors—as the opening marks 10 years to the day when Pyramid did the reading for its first show, “Fences,” also an August Wilson play. “This is a really nice moment for the company, which has weathered the pandemic and has done stellar work over the years,” says Martin, whose directing schedule is booked through mid-2024 with shows at regional theaters throughout the U.S. as well as off-Broadway.He adds he’s long dreamed of staging “The Piano Lesson” at the Playhouse and approached former artistic director John Viars about the idea more than a decade ago. “I feel like I’ve been waiting my entire life for this [opportunity],” Martin says. “I feel at home back here with the actors I know and love. Of everything I have going on right now, I’m most excited about this.”“The Piano Lesson” runs through Feb. 19; find more info and get tickets here. 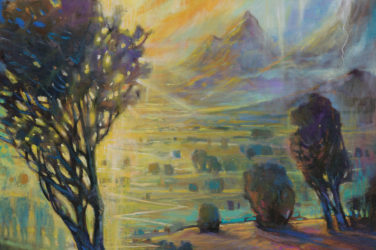 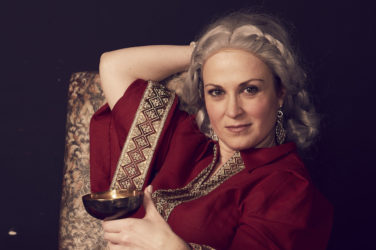 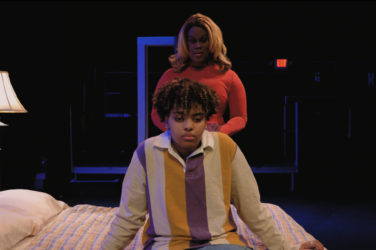