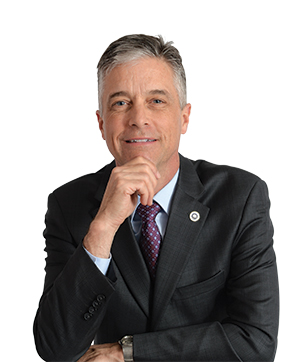 Resilience: The quality he most admires. “And the willingness to take the initiative. I want to give people that freedom.”

To be a senator: His youthful goal, as the son of a politically active family in Kentucky.

Optimism: His strongest trait. “I expect that things will work out.”

A federal public defender: What he’d be if he weren’t doing his current job. He has worked as a civilian and military lawyer.

Will Farrell movies: What makes him laugh.

His bliss: “Hanging out with family,” which includes his wife, Laura, and sons, Cade and Case.

John Wayne: His matinee idol as a kid. “Six RC Cola bottle caps got you a matinee ticket.”

The Economist and National Geographic: What’s on his nightstand.

Jacques Cousteau: Person he’d most like to meet, living or dead. “I’ve done a little diving.”

Most treasured possession: A flag from the U.S. Capitol, received when he retired from the Air Force.

Fun From the Top Down

It’s What They Do 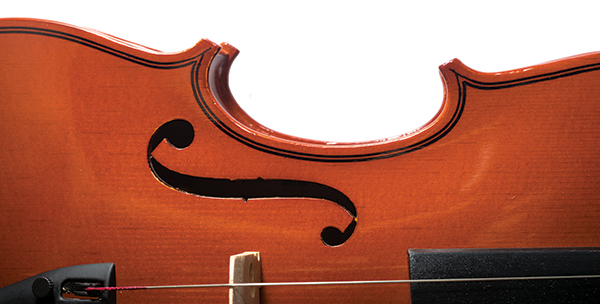 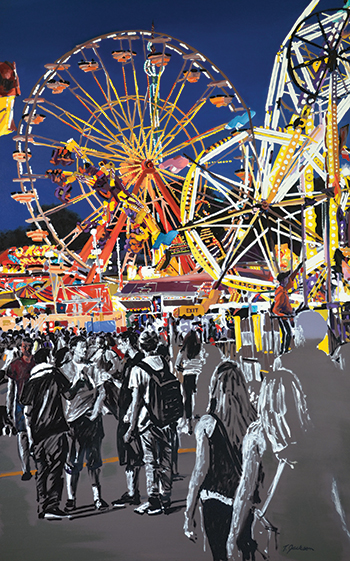 “From the top of the wheel, seated beside a small boy, windswept and fancy ...