It was an image that shocked the world: A 5-year-old Syrian boy—dazed, muddied and bloodied—sitting stunned in an ambulance after an airstrike destroyed his home last summer. It was a vivid, haunting reminder of the horror not only of the Syrian war, but of conflicts across the globe that have resulted in the displacement of more people than ever before, surpassing even World War II numbers.

Of the world’s 21.3 million refugees, more than half are under the age of 18, according to the United Nations High Commissioner for Refugees. Some flee their homelands with their families; others are forced into the perilous journey alone. Robbed of the everyday rhythm and joys of childhood, these kids often subsist in squalid camps with no shelter, schools or medical care, and little food and water. Abuse and human trafficking are constant threats.

And yet: Children lucky enough to be permanently resettled not only typically adjust but often prosper—quickly learning a new language and customs, making friends and helping their parents and others along the way. You’ll meet six of these children in this story. Arriving from such far-flung locales as Somalia, Burma and Burundi, they are embracing their new home of Des Moines. Their dreams are big, their resilience remarkable, their gifts already evident. Please join us in welcoming them. 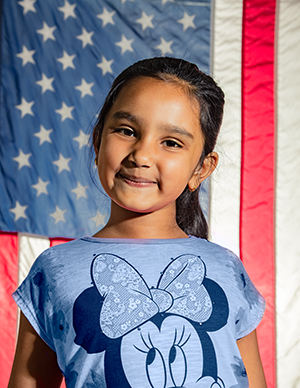 Sophiya Bhandari
Future Doctor
Six-year-old Sophiya, the daughter of Tika and Hem Bhandari, loves playing ball with her father as well as helping him garden. The Bhandaris operate Namaste Gardens, selling their produce at Lutheran Services in Iowa’s Global Greens farmers market during the summer. When she’s not with her family, which also includes 4-year-old brother Sugam, Sophiya enjoys dancing with her friends and swimming. She hopes one day to be a doctor so, she says, she can help people get well. The Bhandaris are refugees from Bhutan. 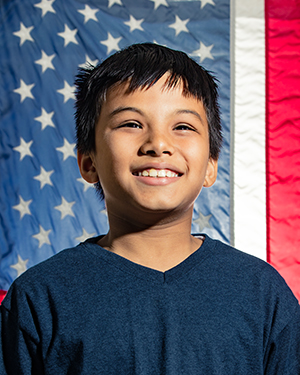 Pratik Sapkota
Future Engineer
Pratick Sapkota, 9, came to Des Moines with his parents, Durga Sapkota and Tara Gurung, and younger brother Prayag. Evicted from Bhutan, the family had spent more than two decades in a refugee camp in Nepal. With that experience behind him, Pratik looks forward to becoming an “engineer who makes things,” such as robots or buildings. He also has fun playing soccer. 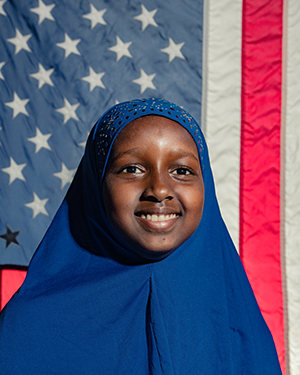 Ikran Hassan
Future Nurse
Born in a refugee camp in Kenya after her family was forced from Somalia, Ikran Hassan was just 9 months old when she arrived in Des Moines in 2007. Quiet and reserved, she offers a shy smile for the camera as she talks about playing hide and seek with friends or her seven siblings. The 10-year-old’s favorite subject is math, which will come in handy if she pursues her interest in nursing. “I want to help sick people get better,” she says. 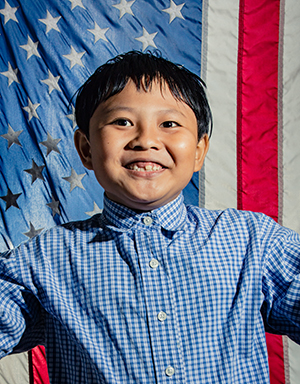 Shue Maung
Future Mechanic
Seven-year-old Shue arrived in Des Moines with his parents, Thaw Thaw Yin and Thein Zin Win, last spring. The family had languished in a refugee camp in Malaysia for a decade after war and persecution drove them from their homeland in Burma. Though here only a short time, Shue has developed an enthusiasm for drawing, watching cartoons and playing volleyball. He’s also fascinated by cars and says he wants to learn how to fix them when he grows up. 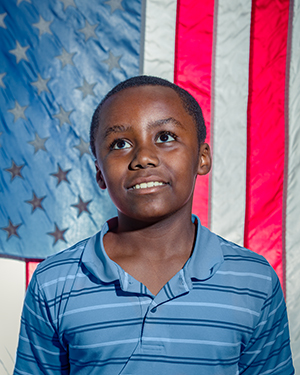 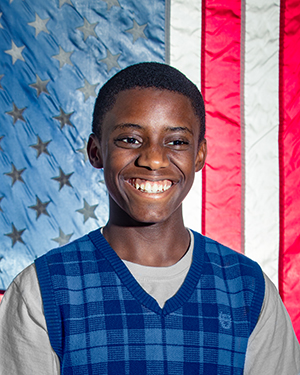 The road to Des Moines for brothers Pacifique Ntahobatuma and Aime Mukiza was a long one. War and genocide forced their parents, Mukiza Gahetano and Jacqueline Ndabazaniye, to flee their home in Burundi and then spend three decades in refugee camps in Tanzania and the Democratic Republic of the Congo before arriving in Des Moines in 2008. With a preternatural thoughtfulness, 9-year-old Pacifique grows pensive when asked what he wants to be when he grows up. “A scientist and a soldier,” he answers, explaining that both professions would give him the opportunity to help people in need. As a scientist, “I can figure out solutions to problems like pollution,” he says, and as a soldier, “I can help protect people so they feel safe. There are so many wars in the world.” Pacifique enjoys basketball and swimming: “When I’m in the pool, it calms me down.”

Aime is the more gregarious of the brothers. Offering a ready smile and exuding unbridled optimism, Aime has many interests, including photography—“I like shooting anything I find interesting, including myself; I’m a little bit of a comedian”—soccer, wrestling, drawing, break dancing and playing the drum in his middle school band. He says he may study law or psychiatry—“my friends say I help them and tell me I should be a psychiatrist.” But whatever Aime does, “I’m motivated to go to college and be like my dad,” he says. “He had to go back to school here to get a degree. I want to follow in his footsteps.”

How You Can Help
This year, Catholic Charities and the U.S. Committee on Refugees and Immigrants—the two local organizations that resettle refugees—together will settle around 925 people, about 500 of them children, in Greater Des Moines. Lutheran Services in Iowa (LSI), the Iowa Bureau of Refugee Services and the Iowa International Center provide services for refugees already living here.

It’s All About the Dress 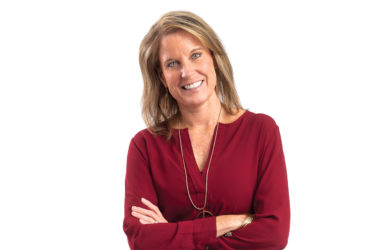 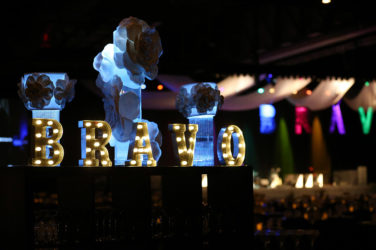 Bravo is back! The popular awards gala will return in 2022. Photo: Ann Elizabeth Photography ...