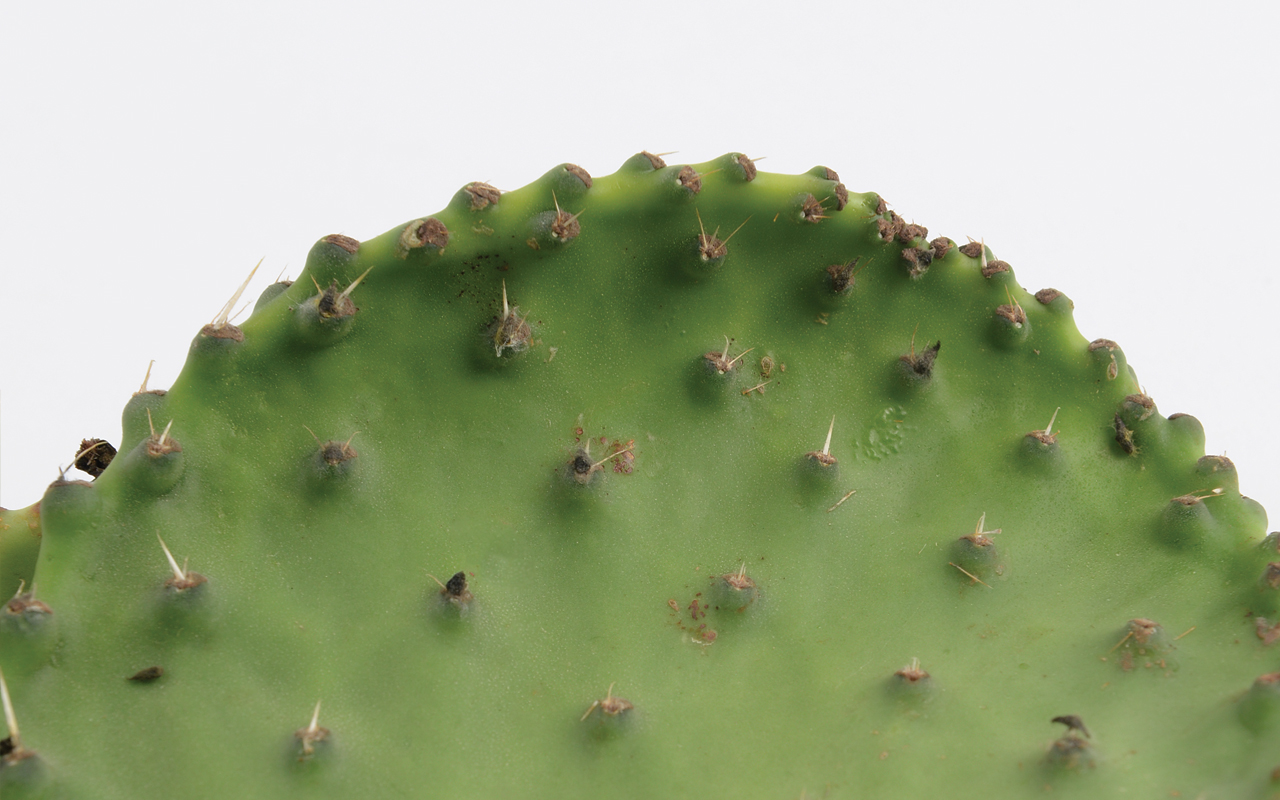 Whenever your grocery list gets a little stale, you can freshen it up with a handy book called “1,000 Foods to Eat Before You Die,” by the cookbook author and former New York Times restaurant critic Mimi Sheraton. It’s the ultimate grocery list, concisely written and neatly divided into sections to conquer the world by its cuisines—Caribbean, French, Indian and so on.

My mom gave me a copy for Christmas, and when I flipped through it, I tallied about 270 listings that I had already tried, including some not-so-exotic gimmes like guacamole and corn on the cob. I figured I could check off another two or three dozen right here in Des Moines.

But I underestimated—by a long shot. It turns out you can find everything from abalone to zwiebelwurst without buying a plane ticket or even an extra tank of gas. You just have to know where to look.

The writer Lawrence Block once pointed out that “our happiest moments as tourists always seem to come when we stumble upon one thing while in pursuit of another.”

So in that spirit, here are five of the 1,000 foods to pursue, each from a different local store. But keep your eyes open: You’ll spot some other good stuff along the way. 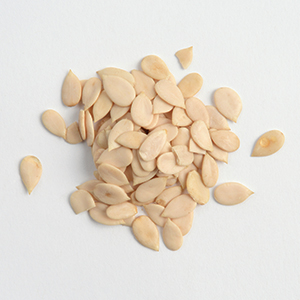 However you spell it—egusi, egushie, agushi—these pale seeds from a West African melon look like smallish pumpkin seeds. You can salt and roast them for a simple snack, but they’re usually ground up to add protein and textural heft to a spicy stick-to-your-ribs stew. At the store, a clerk named Frances Mensah ripped a page out of her notebook and jotted down her Ghanaian family’s recipe, which involves sautéing onions, ginger and garlic in palm oil before tossing in the ground egusi seeds with tomato sauce and spinach. The seeds are also good with sweet potatoes or steamed rice. 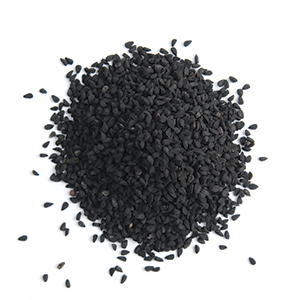 Often mistaken for black caraway, these brittle black seeds lend a mild licorice-and-oregano flavor to flatbreads and sauces from India, Pakistan and the Middle East. They were reportedly found in the tomb of King Tut and were once believed to cure almost everything except death. Modern science can’t back that up, but the tiny seeds are still pretty tasty. I took the book’s advice and sprinkled them onto vanilla ice cream to blur the usual boundary between savory and sweet. 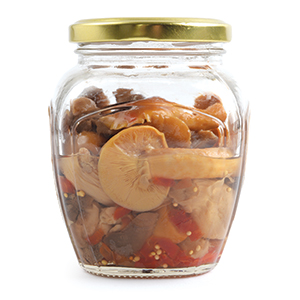 To its credit, the Walmart across the street has an aisle just for Bosnian food. But if you really want to explore the Old World, step into this shop that specializes in Eastern European and Russian meats, cheeses, frozen dumplings, creamy-salty caviar spreads and pretty much everything that humankind knows how to pickle. At the suggestion of the Belarusian-born owner, Aleksander Litvak, I bought a jar of elegant wild mushrooms soaked in a potion of peppers and garlic, and then tossed them down the hatch after a few swallows of chilled vodka. Putin on the ritz! 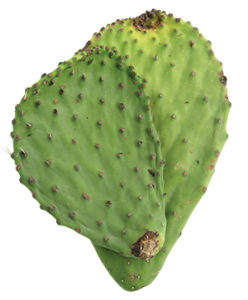 Whoever decided cactus pads were OK to eat must have been pretty hungry, but the desperation paid off. After you peel off the tough skin and spines—careful there—just boil the pad for a few minutes in an inch of water, spritz it with a lime, and you’re all set. The result is a bright green flap of chewy pulp that tastes like a cross between an artichoke and a string bean. Cut it into strips for a salad or omelet, or slap the whole thing onto a piece of bread. It’s just the right size for a sandwich.

I’m not going to lie: Unless you’re Chinese, these are hard to swallow. Their pale speckled shells are lovely, but lurking inside are “whites” that look like Coke-colored Jell-O and yolks like murky gray pudding. And the smell is, um . . . earthy. So that’s the bad news. The good news is that this busy supermarket north of downtown has lots of other stuff, including beautiful fresh fish, frozen pot stickers and butterscotch-y candy that tastes like Werther’s but with an addictive ginger kick. 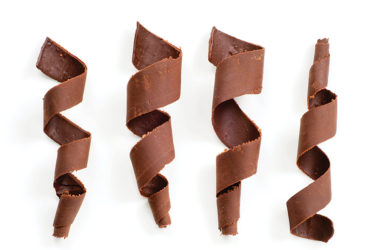 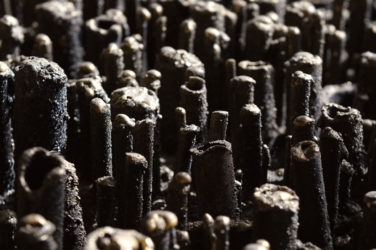 The Brutal World of James Bearden

The sculptor’s work is capturing national attention for its compelling brutalist style. 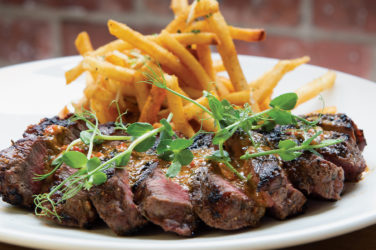