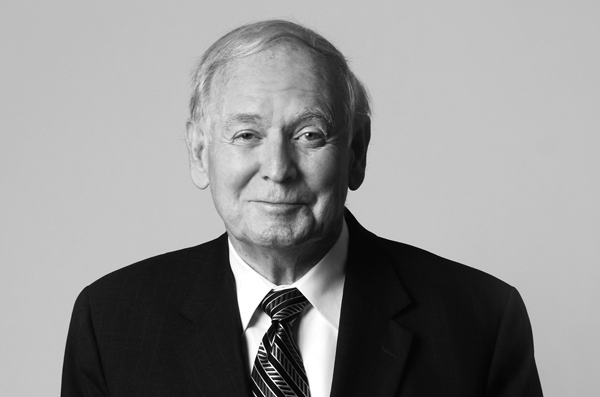 Above: A good and decent man who responded conscientiously to needs and opportunities as they arose, Gov. Robert Ray died Sunday at 89.

Reflecting Monday on the death of former Gov. Robert Ray, several of us at dsm noted that we had different political perspectives but readily agreed on three admirable qualities that Ray exemplified:

Gov. Ray had many other admirable qualities, of course. But these three endeared him to people without regard to politics. They are enough to secure his special standing in the hearts of Iowans, a standing that will endure as long as his memory lives among us and his record lives in state history.

And so we mourn an honorable man. We recall that he was among the first people entered in the rolls of our Sages Over 70 recognition, honoring the best among us. We recommend this tribute, published in 2011. A detailed bio can be found here.

Gov. Ray will lay in state at the Iowa Capitol late Thursday afternoon and evening, following a brief ceremony at 5 p.m. Visitors are encouraged to arrive early (starting at 4 p.m.) as security checkpoints will be utilized. Citizens will be able to pass by Gov. Ray’s casket and pay their respects between 5:30 and 8:30 p.m. The governor’s funeral Friday begins at 1 p.m. at the First Christian Church at 25th and University. 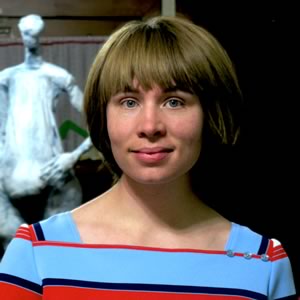