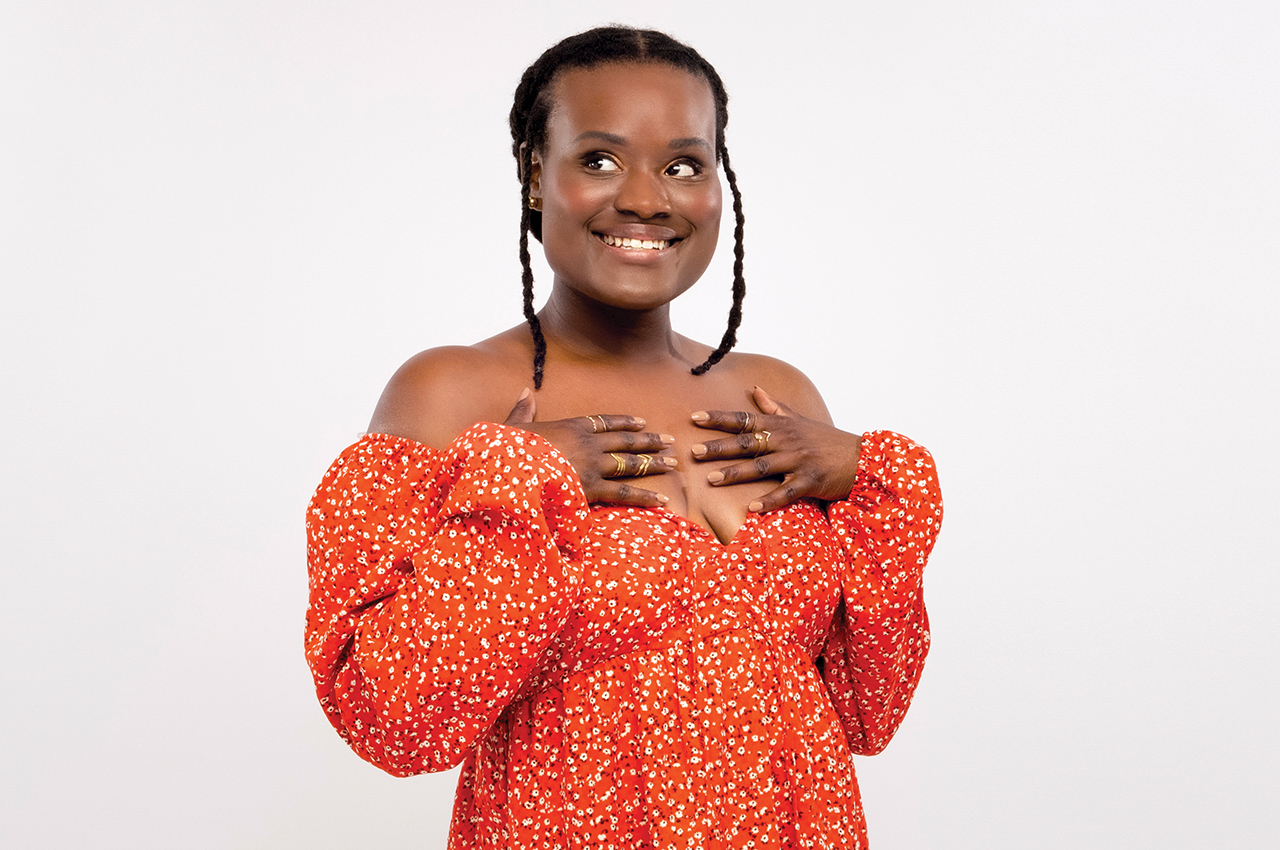 Telling jokes about herself “helps me not be so nervous,” says stand-up comedian Antoinette Stevens, who performs in Des Moines and around the Midwest.

Growing up in Georgia, Antoinette Stevens was taught to be polite. “And it didn’t work,” she says, laughing.

It turns out that’s a good thing, as polite is not a trait people look for in a comedian. Stevens, a sought-after local stand-up comedian, performs around the Midwest, including at Teehee’s Comedy Club; later this fall, she’ll be at Mason City Brewing in Mason City and the Garden Nightclub. (Go to antoinettestevens.com to find details on her upcoming shows.)

Her comedy is a mix of observational humor and anecdotes about her life as a nearly 30-something new homeowner. And she deftly disarms hecklers with her quick comebacks. During the day, she is a senior security engineer with the messaging program Slack, working remotely from Des Moines.

The following is an edited excerpt of an interview with dsm contributor and comedian Lisa Rossi.

I admire how you deal with the audience onstage. I saw you perform recently, and you roasted a table up in the front.

I grew up in roast culture. I’m not really afraid. There was nothing that table could’ve said to me that I didn’t have a response to.

Can you elaborate on growing up in a roast culture?

Well, Black communities are notorious for roasting. So I don’t have a fear when I talk to the audience. If nothing else, if I [don’t] have a response, I keep on moving.

How do you feel about telling a new joke?

When I try to do jokes, they tend to be about me, which helps me not be so nervous. I’m not saying anyone else should do anything. It’s what I would do.

Who is your favorite influence?

I love Janelle James. She’s so funny. Of all the Black women that I’ve seen, she was the first one recently … that I can most closely identify with in terms of how she performs. She’s quirky. It’s the kind of comedy I want to do. The comedy I grew up around was very raunchy. I’m not a raunchy comedian. I don’t like talking about sex onstage. … It’s nice to see other Black women talk about other things.

How are you distinguishing different jokes for different audiences?

You can kind of tell. Especially if you’re not the first one up [in a lineup], you can kind of hear what they are laughing at. I did a private show once, and someone made fun of white people and [the audience was] not into it, and I went up and I was like, “Got it, no white jokes.” And they loved it.

Lessons from the Stage

As she’s developed and honed her comedic skills, Antoinette Stevens has learned the following:

Be methodical. Stevens has used a spreadsheet of different topics and thinks of relational words as a way to write jokes. For example, she has used the fact she’s approaching 30 as a topic. “You sit there and think of the things that are related to that. … Oh, my joints crack all the time. It’s really hard watching reality TV—they are 25 and look stupid! From there, jokes come. I have a joke about during the pandemic. I was having dreams about going to Target because I missed it so much. You start having weird dreams when you approach 30.”

Be observational. Recently, Stevens says, she was performing in a lineup composed of comedians of color in a venue that “looked like a cabin in the woods.” She delivered a sharp observation. “The first thing I said was, ‘Let’s take a moment to pat ourselves on the back, because it’s a lineup of no white people in a place that looks like this. Like, this looks like a place where Black people go to die.’” The room erupted in laughter.

Get that first laugh. “If you can get them to laugh immediately, they are more likely to laugh at you later.”

Have fun. Stevens grew up in Stone Mountain, Georgia, an Atlanta suburb, where her father was the minister of music at an African Methodist Episcopal Church. “When I see my dad play, he enjoys it,” she says. “I want to do things that I enjoy. If it’s not fun, I won’t do it.” 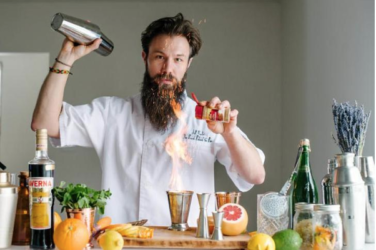 Be a Better Home Bartender

Jeff Naples, a cocktail consultant known as The Beard Behind the Bar, will demonstrate ... 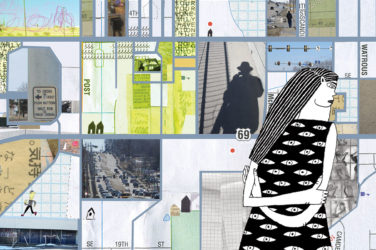 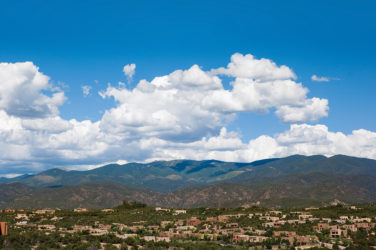