Where does wealthy start? Try $2.3 million, according to those quizzed by Charles Schwab & Co. as part of its Modern Wealth Survey.

Party for Our Next Issue Aug. 27 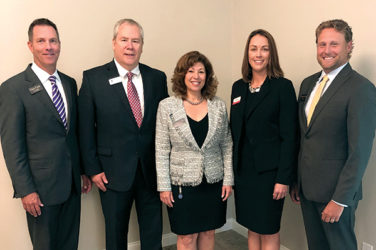 ‘Free’ Stock Trading Has Its Own Price Over Time

BY STEVE DINNEN Remember the good old days of stock trading, when you would ...

Being a Records Pack Rat Pays Off

By Steve Dinnen My wife has, from time to time (i.e., repeatedly), reminded me ...