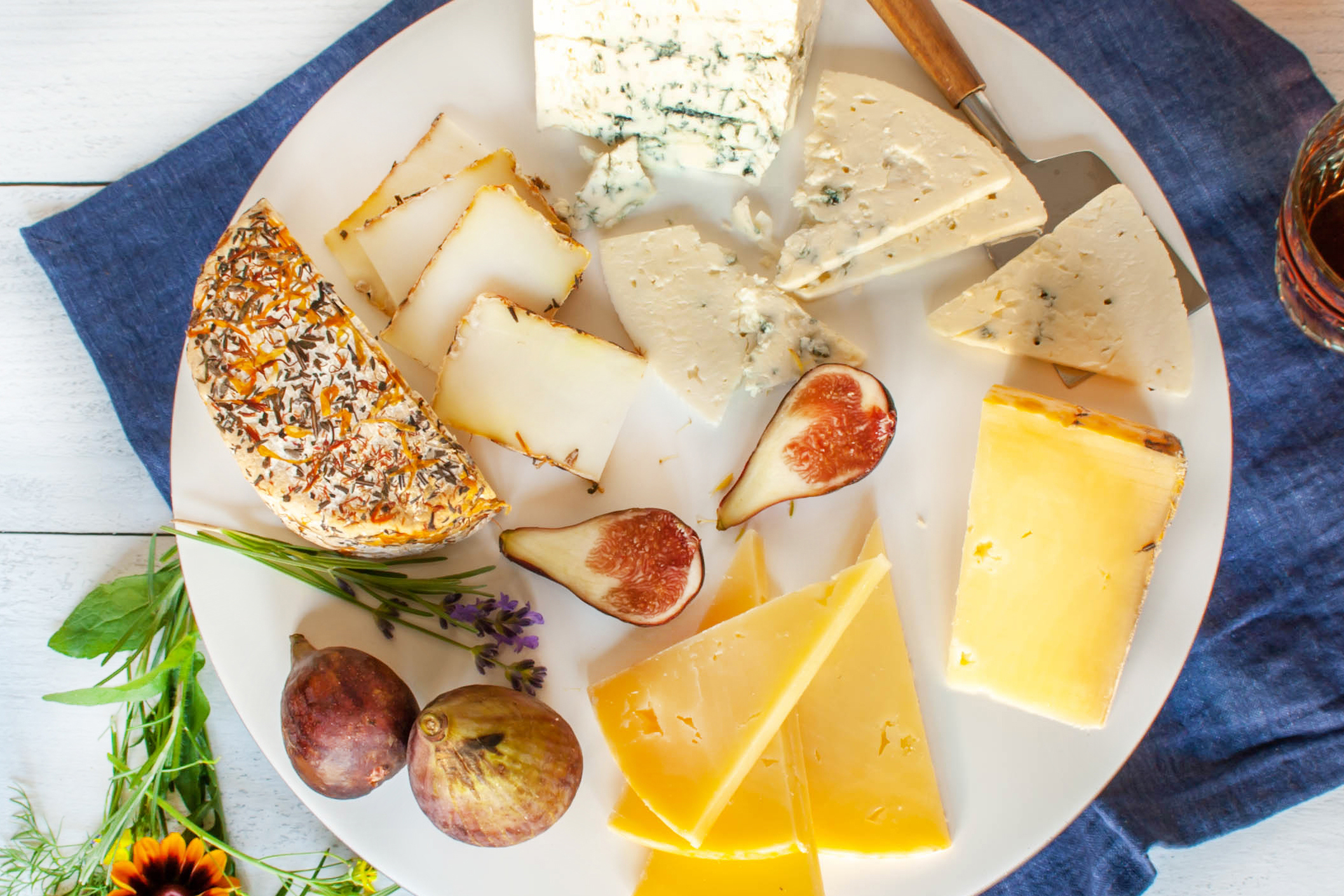 This curated cheese platter is available through iGourmet, which offers a Best of the Midwest Box featuring regional cheesemakers.

Writer: Wini Moranville“During the pandemic, cheese sales have really taken a dive for a lot of American cheesemakers,” says California-based food writer and renowned cheese expert Janet Fletcher. “They’ve lost restaurant accounts and a lot of their retail, and dairy farms have been struggling along with them.”To help, Fletcher, publisher of the influential Planet Cheese blog and e-newsletter, partnered with other proponents of artisan American cheeses to create the “Victory Cheese” movement. Inspired by the Victory Gardens of World Wars I and II, this is a call to action for food lovers to support domestically produced cheese.As a volunteer for the movement, Fletcher curated 12 Victory Cheese Boxes available through iGourmet. Each cheese-party-in-a-box offers hand-picked selections centered on a theme, such as Southern Standouts, West Coast Gems, a Box for Beer Fans and a Cheese Trio for Sparkling Wine.Iowans looking to support regional cheesemakers should consider the Victory Cheese Best of the Midwest Box. It includes a Capriole Goat Cheese from Indiana, St. Pete’s Select (a raw-milk blue cheese) from Caves of Faribault in Minnesota and Flory’s Truckle, a collaboration between a Missouri dairy farm and an Iowa cheese producer.For Flory’s Truckle, the Flory dairy in Missouri first creates the cheese using raw milk sourced from their Jersey cows. Then the cheese is sent to Milton Creamery in Milton, Iowa, for expert aging—a process that Fletcher says is as key to successful cheesemaking as the initial cheese-crafting steps. (“Truckle,” by the way, is a traditional term for a tall, cylindrical-shaped cheese.)So what does Fletcher, a three-time James Beard Award-winning food writer, have to say about the Iowa-aged cheese?“It’s a beautiful cheese and widely considered one of America’s finest cheddars,” she says, adding that while this sweeter style of cheese offers fruity-pineapple notes, it finishes with cheddar’s signature tang.Check out Fletcher’s other curated boxes on iGourmet. As a bonus, Fletcher created a 10-minute guided tasting video for each cheese collection. Available on her YouTube channel, these mini-tours can help you decide which boxes to buy, or, once you’ve purchased a box, serve as a fascinating way to taste through the cheeses with an expert.

Urbandale Launches Pedal For The Pantry 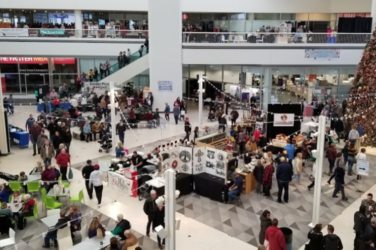 Farmers’ Market fun moves indoors with a holiday spirit this weekend. And its location ...

Meals From the Heartland is still looking for volunteers to help package meals at ... 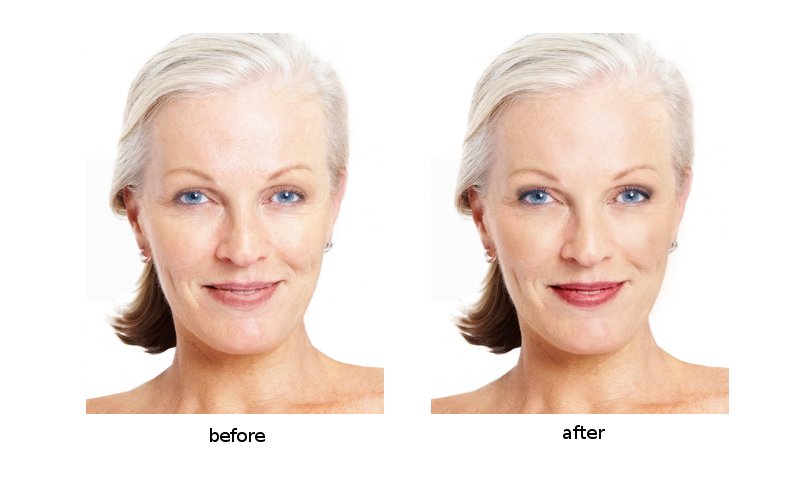 Is your makeup routine making you look older? The following stories are shocking but ...