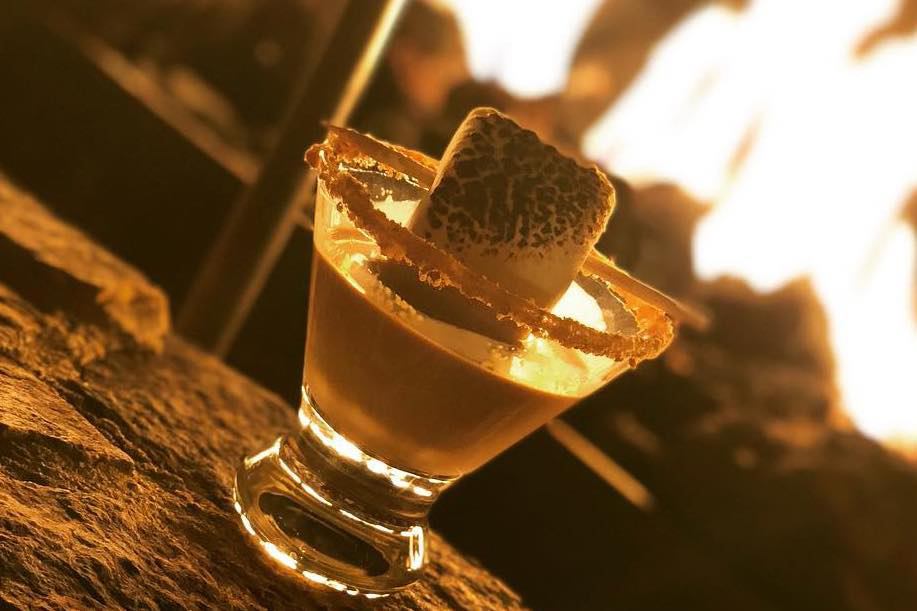 The S’moretini is one of the summer cocktails Apres Bar Co., a mobile bar service, can create.

Writer: Karla WalshLet’s raise a glass to the fact that we can finally, at long last, reconnect with old friends (and make new ones) in real life! And the metro area is now home to a business that can make it easier than ever to do that.The Apres Bar Co. launched in March after Des Moines-based Jillian Harrington took ownership of a mobile bartending service. Anyone and everyone can tap Apres to shake up their soirees, who will create a custom drink menu for weddings, block parties, charity dinners and more.Harrington’s cocktail adventures began at 23. She had just lost her job and picked up a part-time gig at a bar.  “I didn’t really develop anything spectacular at that time, but I enjoyed making drinks, and the interaction I was able to have with people really grew my passion,” Harrington says.Even when she worked full time in the insurance industry, Harrington kept bartending on the side. And what was once a way to pay the bills eventually evolved into a passion. This was especially true after she moved to Vail, Colorado, and began weaving in her personal inspirations—including a love of the mountains—and thinking of mixology as a craft. That’s also where the name comes from. “Apres is French for ‘after,’ and ‘apres ski’ is an exciting time in Colorado after the mountain closes for the day. Essentially, happy hour,” Harrington says.Her craft cocktails are inspired by her clients and the scenery. So far, the majority of Harrington’s events have been hosted at Plant Life Designs (including pizza picnics, which now have tickets available throughout the summer).“At Plant Life Designs, I’m fortunate enough to have fresh herbs readily available, so I’m sure to incorporate those,” she explains. “Otherwise, if I have an event that requires fresh ingredients during the summer months I source them from local vendors at the Downtown Farmers’ Market.”If you have a private event for which you’re hoping to add drinks to the menu, you can contact Harrington and her team at apresbarco.com. Keep up with their latest creations on Instagram @apresbarco or on facebook.com/apresbarco. 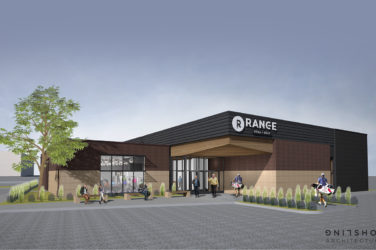 Above: Range Grill + Golf is scheduled to open in July. By Wini Moranville ... 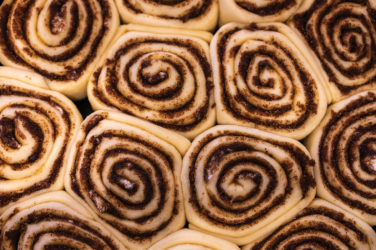 “For the best results with cinnamon rolls or any dough, we always knead by ... 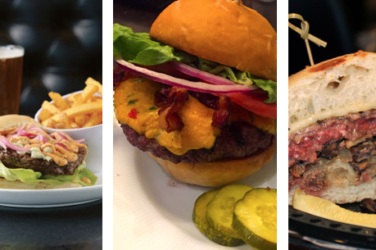 Above: A mouth-watering burger bonanza: Americana’s Bleu Burger, the Bubba Burger, and a very ...