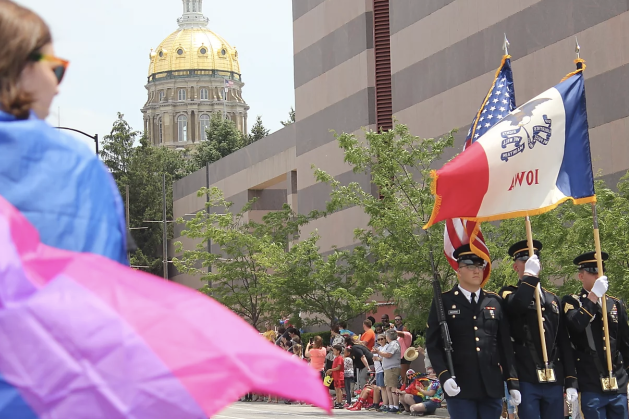 June is Pride Month, and Capital City Pride, a local LGBTQ+ nonprofit organization, has a full lineup of events planned over the next few weeks as a part of its 30 Days of Pride celebration. The packed schedule is headlined by a concert and parade on Sunday.At 6 p.m. tomorrow, Noce will host a free Broadway Sing Along event. Domita DeBaun Sanchez, Katy Merriman and the Noce crew will perform popular Broadway tunes. The club also will serve a special Pride cocktail. On Friday, the Science Center of Iowa will stay open later than normal, until 8:30 p.m., and screen Disney Pixar’s “Coco” on the south lawn afterward. Admission is $11.A drive-through parade and concert will take place at Water Works Park on Sunday from 3 to 7 p.m. Patrons can drive through the designated parade route, which will have a number of vendors showcasing their pride displays. The event ends with a drive-in concert at the Lauridsen Amphitheater, featuring local musicians.Find a full list of events here. You can also see dsm’s honorees for the 2021 Legacy Leader Awards, which we announced earlier this month. 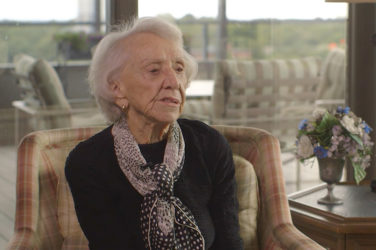 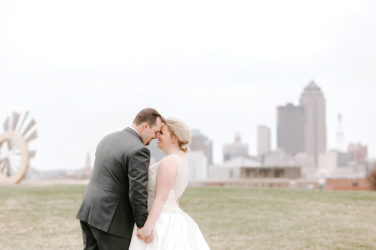 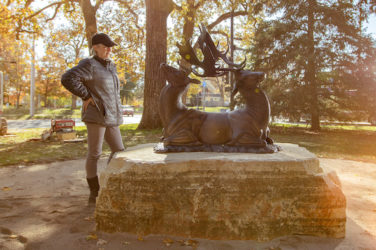 The Avenues Designated a Cultural District

This sculpture, “Black Crown of Recurring Loss,” by Larassa Kabel on the front lawn of Plymouth ...