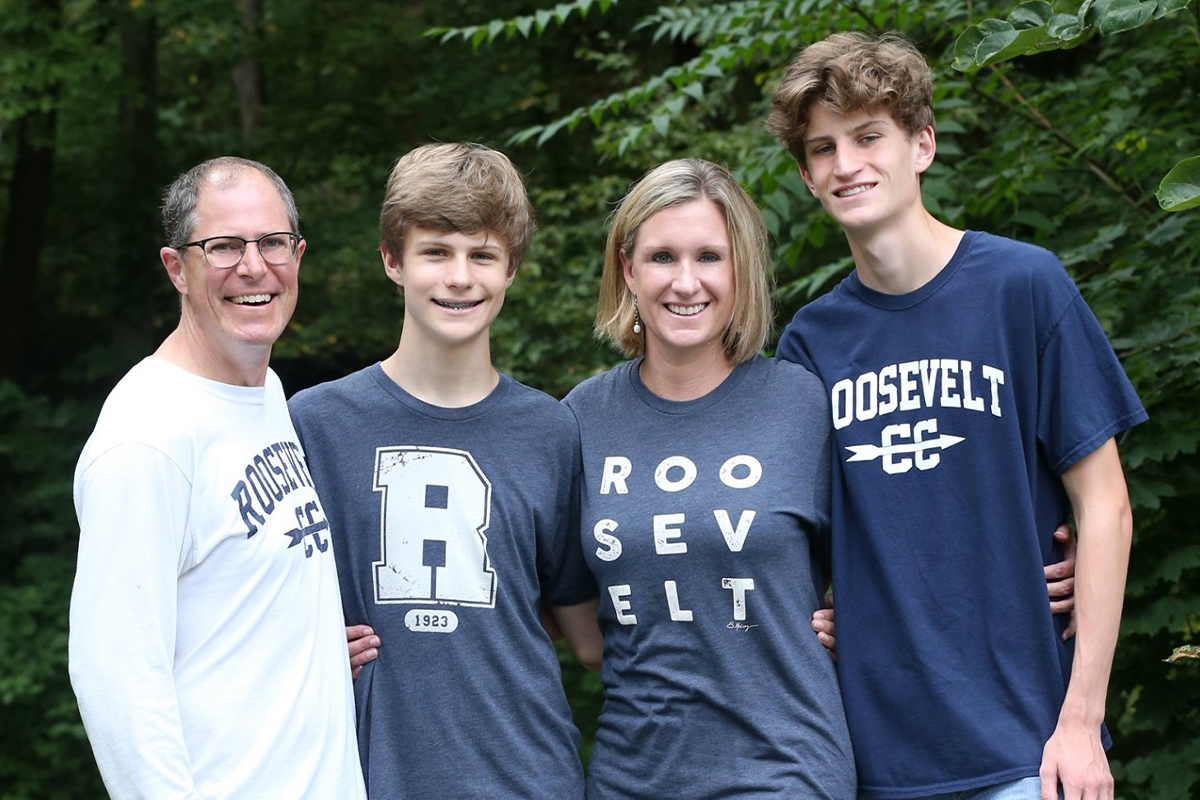 The Abbas family: Cory, Crey, Emily and Rowen. At the end of each year, the Abbases map out their charitable giving plan for the next 12 months.

Emily Abbas got her first taste of the theater at age 3, watching her dad, Ted Reis, perform at Des Moines Community Playhouse. By age 4 she was before the limelights herself, playing Tiny Tim’s older sister in “A Christmas Carol.”

Just last month Abbas was again onstage, talking at the Playhouse Pavilion Party of her family’s multi-generational ties to the Playhouse and helping to raise more than $50,000 to help sustain it. The Playhouse (she formerly was president of its board) is just one of the many charitable and nonprofit organizations that Abbas and her husband, Cory, support.

Abbas, 46, first dipped into the charitable giving pool while working in media relations at West Des Moines insurer GuideOne. She was tasked with managing the company’s United Way campaign and saw how co-workers were contributing to the organization.

Abbas gave more to United Way as her jobs changed and her earnings grew. Eventually she landed at Bankers Trust Co.–she’s its chief consumer banking and marketing officer–where she one day got a call from then-CEO Suku Radia, who was an avid supporter of United Way.

“Suku called me and said I could step up” to a higher level of giving, Abbas recalled of the conversation. “Sometimes it just takes that little push. … Sometimes it takes the right person asking.”

Radia’s ask ushered Emily and Cory into the Tocqueville Society, a United Way membership organization for people who commit to $10,000 or more annually. There are 400 such societies, which have raised half a billion dollars for various United Way chapters. At United Way of Central Iowa, Tocqueville Society members have contributed more than $50 million since its inception in 1984, $15 million total during the 2019 and 2020 campaigns. Currently, about 430 households in Central Iowa give at the Tocqueville level.

Abbas not only joined the Tocqueville Society, she also got involved with its management and just finished a stint as chair of its campaign to encourage others to donate. That came alongside other volunteer work, including at Drake University, MercyOne, the Better Business Bureau and the Governor’s STEM Advisory Council.

At the end of each year, the Abbases map out their charitable giving plan for the coming 12 months. They look for something they care about–“the things you’re passionate about and have contributed to your success,” she said. United Way plays an outsized role here, and a double one since Bankers Trust is a major supporter and Abbas leads its charitable giving efforts. This even lets her indulge her theater talents a bit; where else could you don a Wonder Woman cape as you talk to a bunch of bankers about the importance of charitable giving?

Interest Rates on College Loans Are Going Up 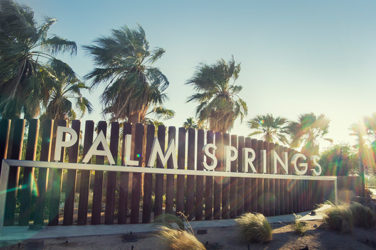 BY STEVE DINNEN People in the charitable giving world have observed that stumbling blocks ...