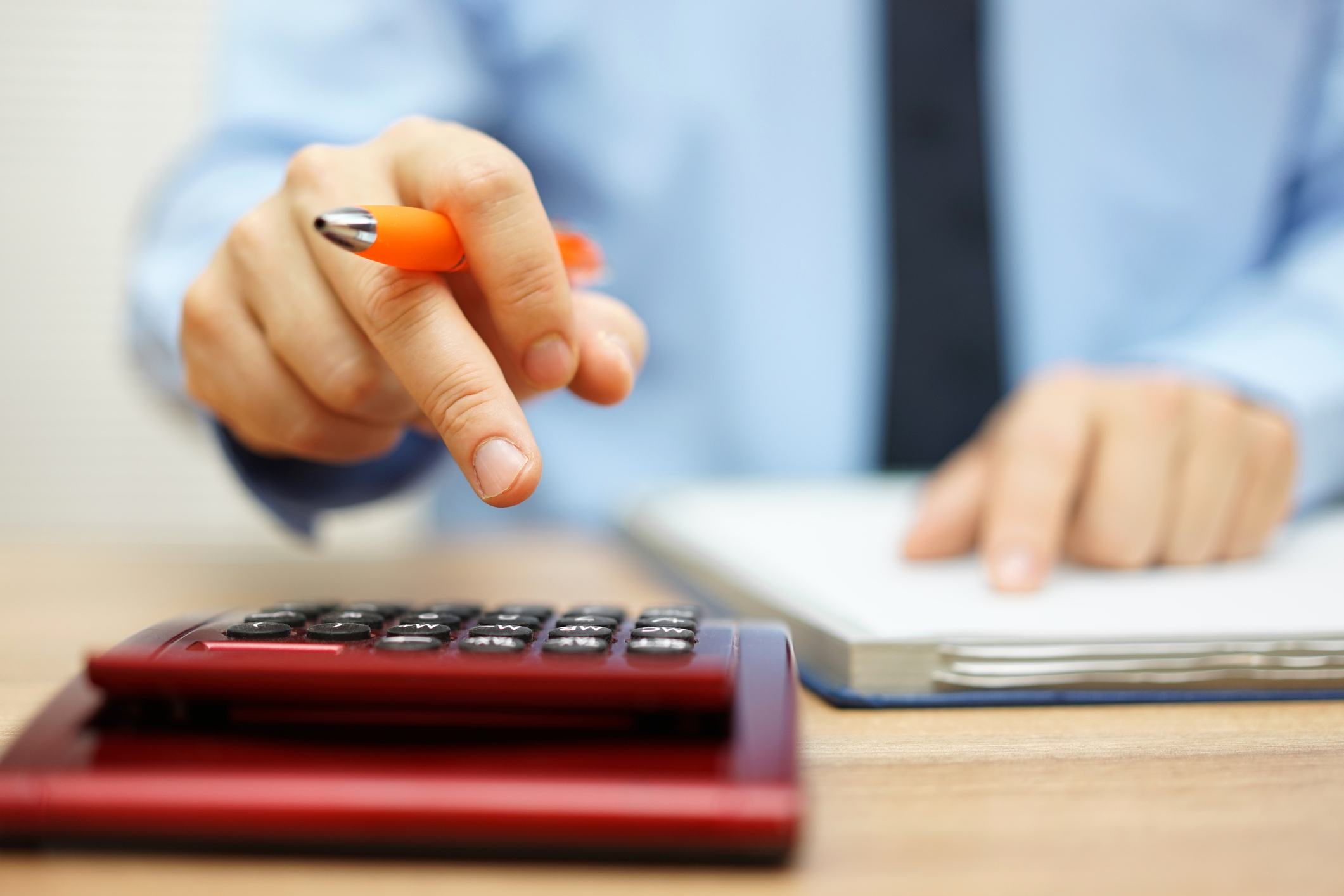 While I’m dead certain no one reading this column has ever considered not paying their full due in taxes to Uncle Sam, perhaps you can share this information with that brother-in-law who seems to work little and spend much: The IRS is after him. Or soon will be, as soon as the Biden administration beefs up its ability to run down tax cheats.This is serious stuff. The IRS believes there is a tax gap of more than $1 trillion—the amount of money due to the Treasury versus what is actually paid.High-income self-employed people are the target audience of IRS compliance officials. A W-2 employee at the local John Deere factory really doesn’t have much of a chance to stray beyond what is already being reported to the government by way of wages and withholding. But a self-employed person — say, a dentist, a lawyer a tavern owner — with some sideline income from rental property, well, there are ways.Individual taxpayers have seen their audit rates plummet by half from 2018 to 2020. But taxpayers with incomes of more than $1 million have seen their audit rate plunge to a mere 3.2% from 8.4%.One thing the IRS will look at: The Biden administration wants sole proprietors and self-employed people to report total deposits and withdrawals to their banking accounts. Critics see this as overreach. Also, any business that accepts or works with cryptocurrency may have to report transactions that exceed $10,000.So beware, brother-in-law. 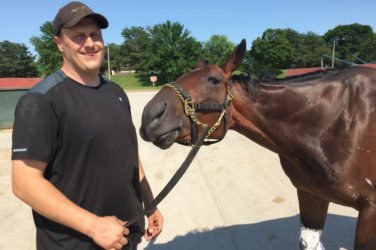 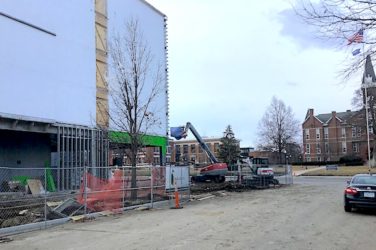 Above: A 124-room hotel is taking shape in the Opportunity Zone facing Drake University.  ...

What Is the Government Doing to Your Retirement Funds?