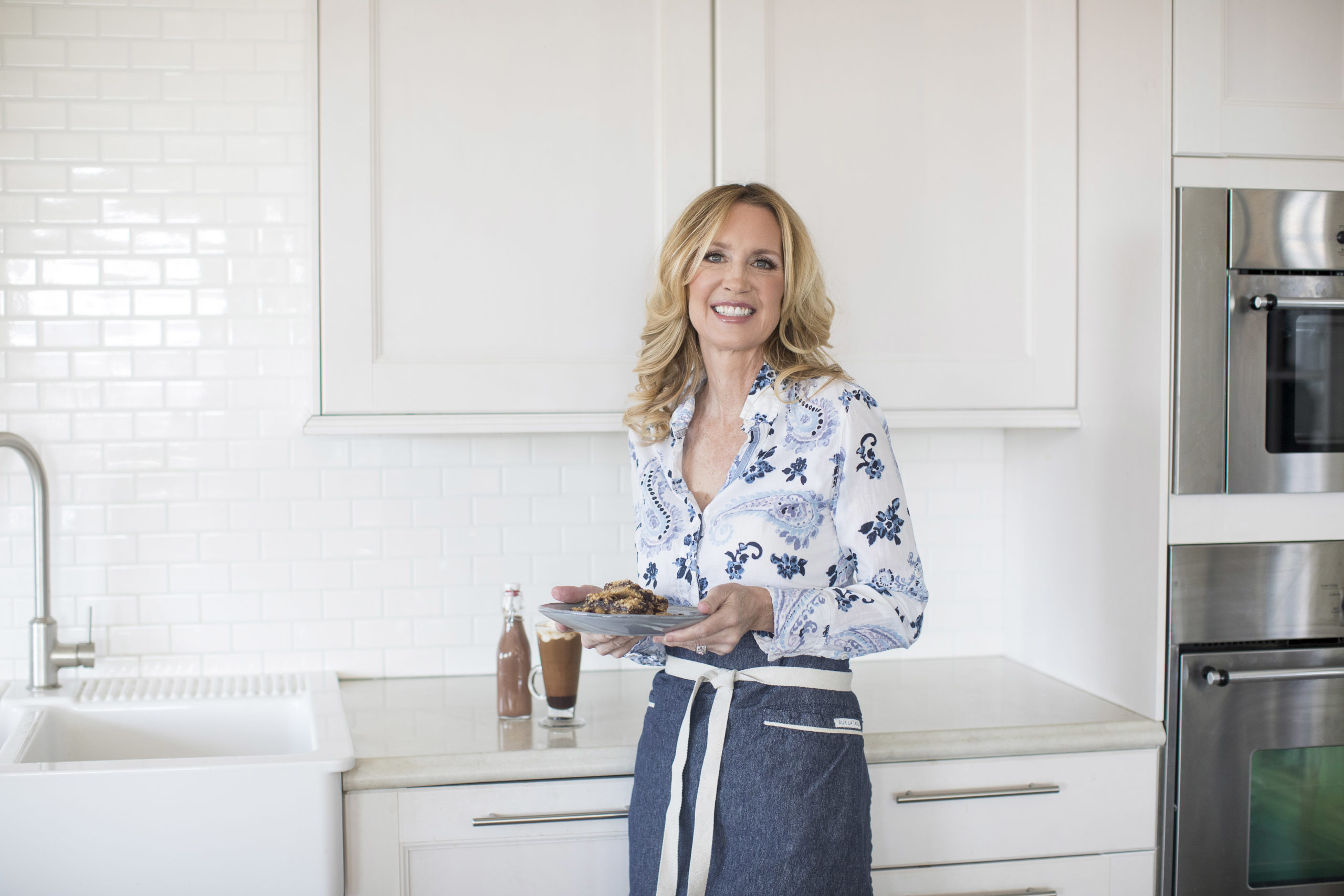 Writer: Wini MoranvilleEileen Gannon recalls walking into the judging rooms at the Iowa State Fair and seeing other contestants practically roll their eyes.“I could tell they were thinking, ‘Oh [darn]. She’s here,’ ” Gannon says.By her estimation, she has won more than 600 food contests since she began competing in 1988. These include local smackdowns (including many ribbons—mostly blue—at the Iowa State Fair), as well as prestigious national contests (she snagged first place in Seattle’s Best Coffee’s “Red Cup Showdown” for her pumpkin pie spice and caramelized bacon coffee). Her orange Bundt cake has never lost a fight.That was all as an amateur baker working late into the night—her day jobs included high-level positions at Morgan Stanley and Workiva (a publicly traded tech firm).Now Gannon has gone pro: September will see the launch of her Sunday Night Foods company as she unveils three gourmet premium chocolate dessert sauces, delicacies she’s been perfecting for three years.“The trouble wasn’t coming up with a great sauce but figuring out how to scale it for 250 gallons,” she explains. For that, she got help from a Michelin-starred chef while partnering with a food co-packer in Pennsylvania.The silky-glossy sauce is elegant and astoundingly good (I’ve tasted it), but what also differentiates it from other high-end chocolate sauces is its tag line: 1 sauce, 1000 ideas. The sauce can serve not only as a voluptuous finish to a great dessert, it can also serve as a starting point for many dessert recipes.“Add powdered sugar, and it becomes a frosting,” Gannon says. “With milk and cornstarch, it becomes a pudding; with eggs and a pastry, it’s a tart.”Indeed, think of it as a luxury convenience product. Gannon will soon give dozens of recipes on her website, from her famed chocolate stout cakelets and chocolate-filled oatmeal bars to brownies, tarts, fudge-filled cookies and more. Many will be never-before-released recipes for her prizewinning creations.Sounds like Gannon has come up with yet another winner—as well as a way for everyone else to create winning desserts, too.The sauces will soon be available on the Sunday Night Foods website and at local specialty stores including Purveyor and Kitchen Collage.

Tour Remodeling Projects In The Metro

IRS Seeks to Close Tax Gap by Going After Cheats 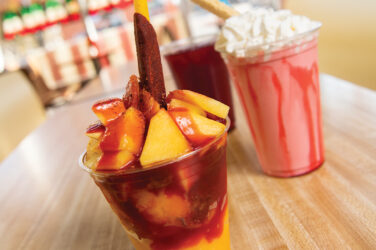 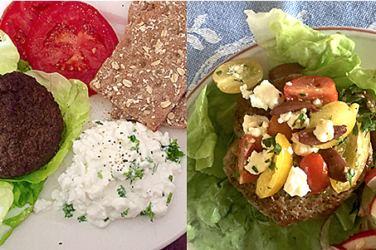 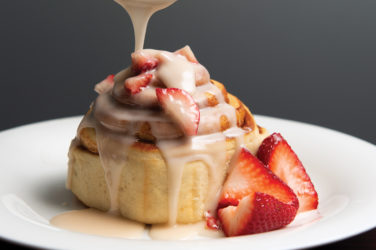 Fuel Up at These 3 Vegan Pop-ups