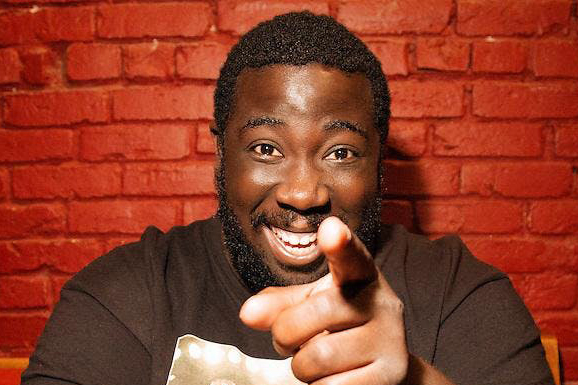 Formerly the Beast Village Comedy Festival, this weekend’s Des Comedie Festival—pronounced “da comedy festival”—will feature dozens of local and national stand-up comedians at a handful of venues.Three national comedians will be in town to headline their own shows on Thursday, Friday and Saturday. Ali Sultan, who has made appearances on Comedy Central, will take the stage at Teehee’s Comedy Club at 9 p.m. Thursday. David Gborie, also of Comedy Central fame, will follow him at 9 p.m. Friday at Teehee’s. James Adomian, host of “The Underculture” podcast, will perform at Temple Theater at 7 p.m. Saturday.There will also be several local comedy shows, starting with the Walnut Street Showcase at 7 p.m. Thursday at Teehee’s. Ticket prices vary. Find more information online.

We at dsm are pleased to announce this year’s Sages Over 70, six remarkable women and ...

The Ultimate Gift: Community When I quit my job last winter and started working ... 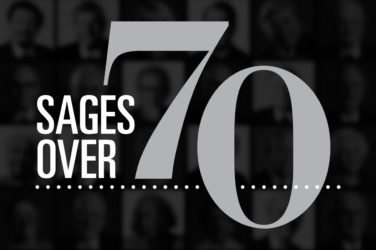 Writer: Luke Manderfeld Photographer: Duane Tinkey We are pleased to present the 2020 Sages ...