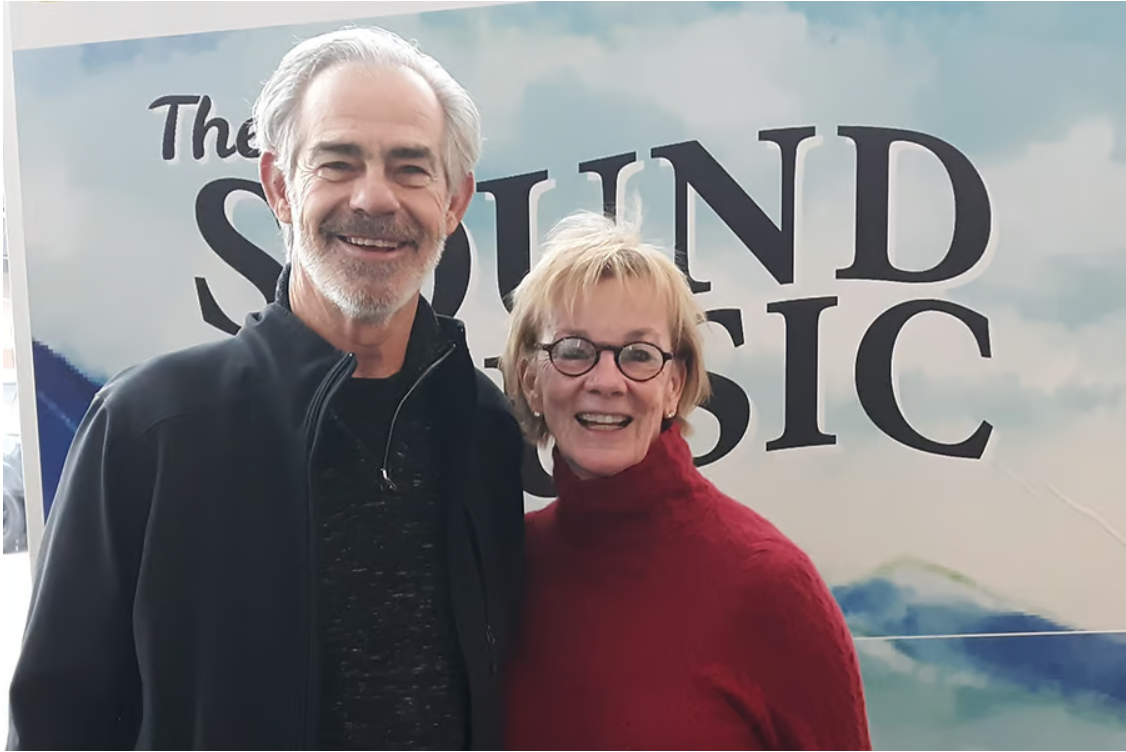 Gerry Neugent isn’t an actor, nor is his wife, Mary Lou. But their son is. You could see the younger Gerry Neugent in a recurring role as Mike in the recent Showtime series “Work in Progress.” He started acting in Des Moines, at school and especially at Des Moines Community Playhouse. Mom and Dad jumped into their own supporting roles there, as well; both served on the board, and Mary Lou helped make costumes.

The Neugents are still involved. Most recently, they’ve served as lead donors to the Playhouse’s current $3.5 million capital campaign. The project will open up options for new seats, upgraded lighting and sound technology, and more space for classrooms and educational opportunities. “It will also significantly expand our backstage and greenroom areas, our costume shop and HVAC controls for a safer and more efficient environment,” Gerry Neugent says.

Ryan Crane, the Playhouse’s director of philanthropy, says that the campaign “is going strong. We are two-thirds toward our goal of $3.5 million, and we just had the largest December fundraising haul in at least 12 years.”

The Neugents have backed the Playhouse with time, talent and treasure for all those years, plus some. Crane said Gerry Neugent was the driving force for an earlier capital campaign, in 1992, which established the children’s theater and helped boost its programming. Neugent recalled starting another capital campaign in 2006, “right before the recession, but we finished it.”

Neugent has been active in several other charitable efforts in Greater Des Moines over the years. He served as chairman of the United Way campaign in 2019 and currently serves on the board of the Community Foundation of Greater Des Moines.

But the stage keeps calling, and he is quick to applaud the behind-the-scenes crew. He tipped his hat to Pamela Bass Bookey for her work on the earlier capital campaign. And there has been real estate developer William C. Knapp, who has personally and through his foundation donated to the Playhouse and numerous other Des Moines causes.

It helps in such matters that Neugent co-chairs the board of Knapp Properties LC―and that both the Neugents and Knapp view the arts as an asset to the entire city.

“We have a very robust arts scene,” Gerry Neugent said. With the size and vitality of the Playhouse, “we’re the envy of the country.”

First Look at Barbarian With a 6-Course Menu

BY STEVE DINNENWho says you have to get your income tax ducks in a ...

BY SUZANNE WOOLEY, BLOOMBERG NEWSJust how rich is “rich”?The answer, of course, depends on ...