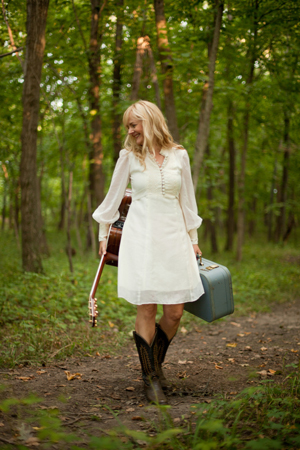 For Des Moines singer and award-winning songwriter Mary McAdams, writing a song “almost always starts with the music,” she says. “I’ll be noodling on the guitar–tuning it up or getting ready to rehearse” and a line for a new song will emerge. “If something comes to me, I’ll follow it,” she says. “You know when you’ve got something special. If  I can get a good line, I’m off to the races.”

That race can quickly morph into a tedious slog, though. McAdams will write for up to six hours a day, and “at the end of the day, if there’s a chord progression and two good lines, I’m happy,” she says. She writes in a linear fashion–“I write the way you’re going to hear it,” she says–and keeps most songs to around three and a half minutes. Sometimes the first verse may take days to write–only to end up in the wastebasket. “I won’t ever let something out that’s mediocre,” she says. “It took a number of years and a lot of maturity for me to learn how to throw out mediocre work.”

As she writes music and lyrics, McAdams says she tries “to get of the way” of both the song and her own self-doubts. “I try to follow my muse,” she says, leaving her inner editor at bay until it’s time for revising and refining. Even with her muse by her side, though, writing can still be “painful and brutal. … I’ve tried to run from songwriting, but I can’t,” she admits.

After one particular frustrating period, when she hadn’t written a song for six months, “I was in a panic. I decided to allow myself the freedom to fail and dared myself to write a song that sucked and…(that) I’d then throw away,” she says. She thought the process would help clear her mind and dispel her fears. The result? “Blue Dress,” a song that she not only kept but that surely is one of the most beautiful and evocative she’s ever written. Listen to and download it for free by clicking here.

McAdams, who’s working on securing funding for her next album, says she has songs “at different degrees of doneness” at any given time; right now, there are around 20 in the works. Whatever the song, her goal is for the music and lyrics to explore, in an honest and authentic way, what both she and her listeners wrestle with and experience. “I’m here to heal myself and my audience,” she says. “That’s what I care about.”

Put the “fun” in fund-raising for Dress for Success Des Moines. The organization seeks ... 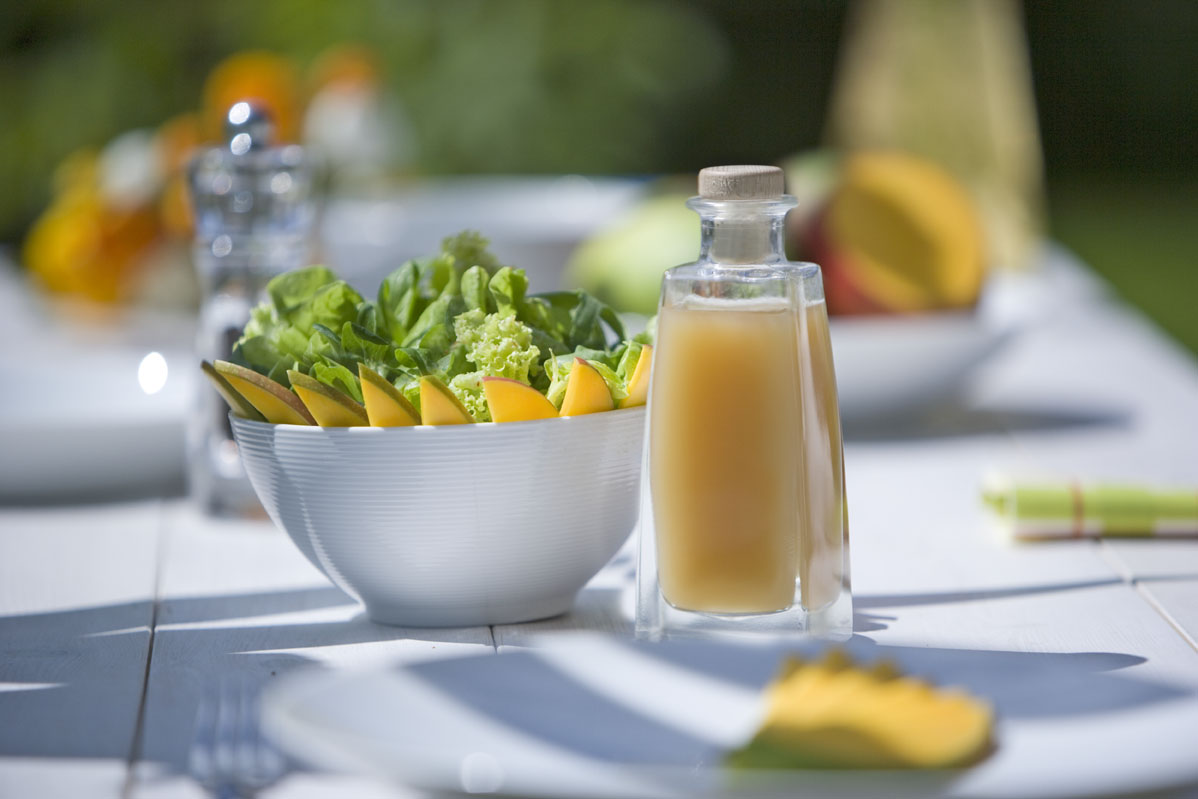 By Wini Moranville It’s that time of year when I look at my potential ... 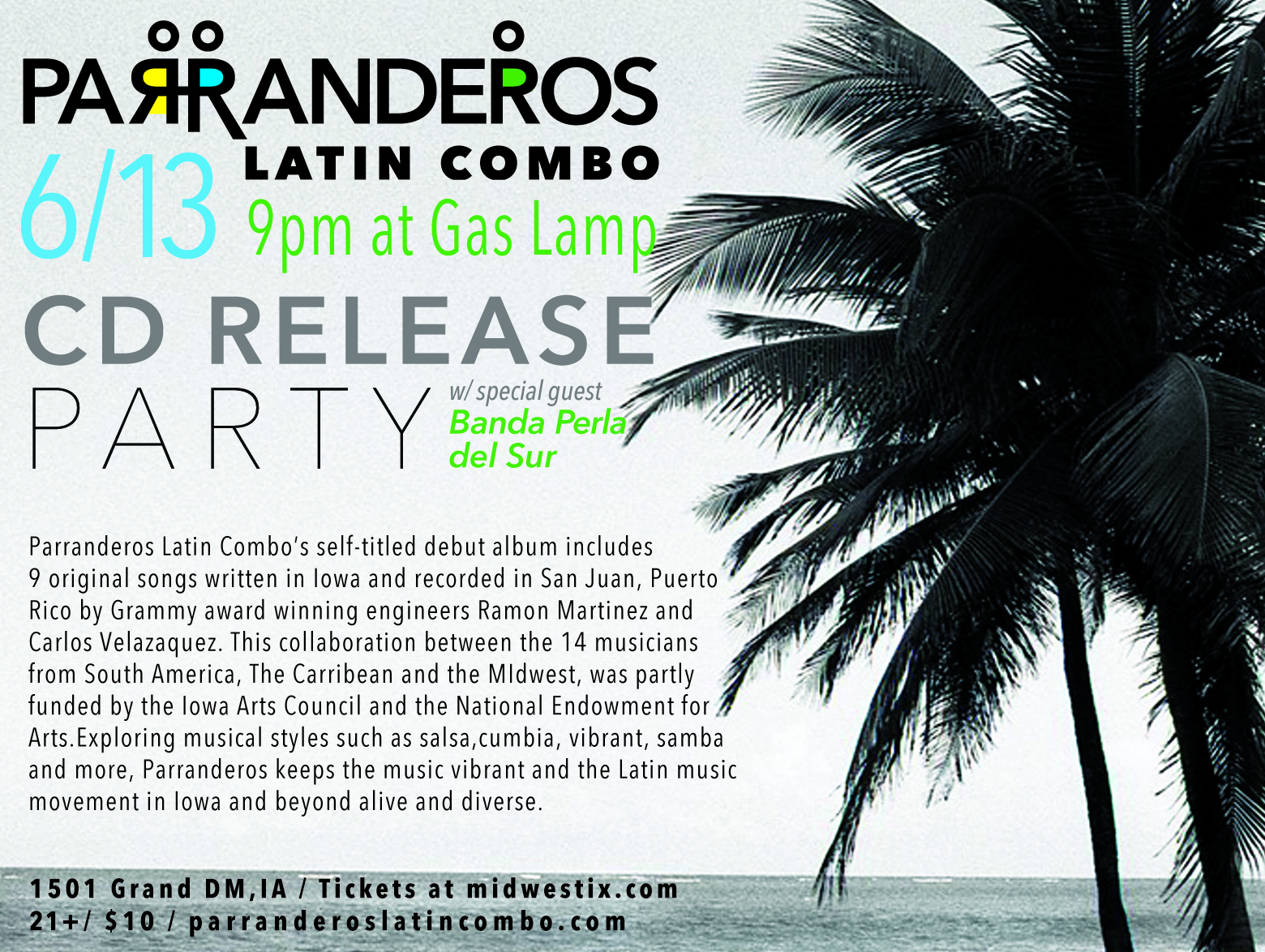