Approximate number of animals, including dogs, cats, horses and hamsters, cared for each year by the Animal Rescue League of Iowa. The league recently published two illustrated and comprehensive guides, “For the Love of Cats” and “For the Love of Dogs,” that cover everything from training and behavior to health and happiness. The dog book includes a training video.

Number of homes in Polk County with a 2012 assessed value of more than $1 million, according to the Polk County assessor’s office.

Number of decorated bras expected to be auctioned at this year’s Bras for the Cause gala, Nov. 3 at The Meadows Events & Conference Center. Since 2007, the event has raised nearly $2 million for cervical screenings and mammograms for uninsured and underinsured Iowans.

Approximate total assets of Iowa’s 13,470 public charities, according to the National Center for Charitable Statistics. 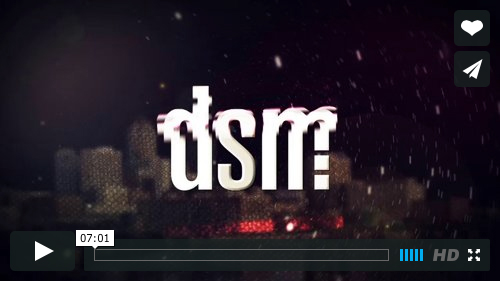