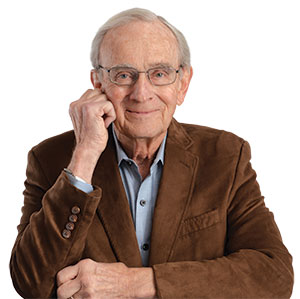 By James A. Autry

I was tempted to title this “Everything I know about community I learned at the dog park,” but that would be an overstatement. Still, there are a lot of good lessons to be learned there.

My wife and I often “sit” our grand-dog when our son is away. Part of the responsibility is taking Gilda (the Corgi) to the dog park, where she can indulge her herding instincts by running with the other dogs while we humans hang out and watch.

A little community develops among the humans because, I think, we all have something on which we agree: Dogs are good. We don’t talk about politics or war or sports or television or movies; we talk about our dogs, and we demonstrate acceptance and goodwill by petting one another’s dogs. What a respite that is from the everyday concourse most of us engage in.

It makes me want to suggest that every member of Congress must be accompanied by a dog. (No pit bulls allowed; Congress has enough of those already.)

I have a young friend with a seizure disorder who has a helper dog that senses when she is about to have a seizure, then guides her to a safe place and makes her sit down. A miracle dog.

Perhaps dogs could be trained to sense anger or hostile confrontation, and when a congressperson was about to sound off could push the person to sit back down and cool off.

Maybe not, but if congresspeople even had to take their dogs to the congressional dog park and pick up their waste in a little plastic bag and deposit it in the garbage, that would be a great lesson in service and in humility, both of which are needed these days.

They might also learn some lessons from the dogs at the dog park. For instance, the dogs pay no attention to size or color or breed. When a new dog arrives, they rush to greet it with great excitement. All are welcome. They don’t form cliques. They sniff one another equally and without prejudice. (One of the men at our dog park, channeling Jerry Lee Lewis, quipped, “Whole lotta sniffin’ goin’ on.”)

And when one of the humans throws a ball, any dog that chooses to chase it does so. They obviously love being together, and when their humans call them to leave, the dogs do it with great reluctance.

I like to think they have some way of communicating that we don’t understand and they’re saying things like, “Gotta go, gotta keep my human happy, see you next Saturday,” and so on.

As for the humans, I hope that when we leave the dog park we have learned the lessons and are calmer, more open to other people, and more accepting of differences.

I once heard a man say that his ambition was to be as good a person as his dog thinks he is. Not a bad goal for any of us, including those in Washington.

James A. Autry (jamesaautry.com) of Des Moines is a well-known author, poet, musician and business consultant who has written 13 books on such topics as gratitude, servant leadership and his Southern boyhood. He also has a poetry show on KFMG radio and is currently collaborating with his son Rick on a classic storybook for parents and children scheduled to be published this fall. 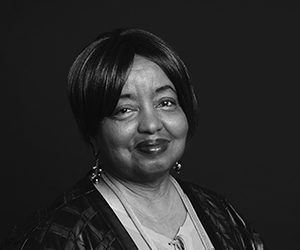 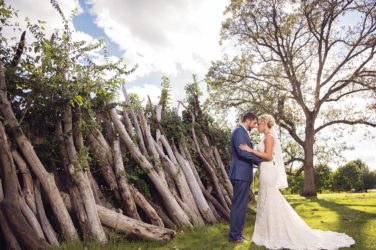 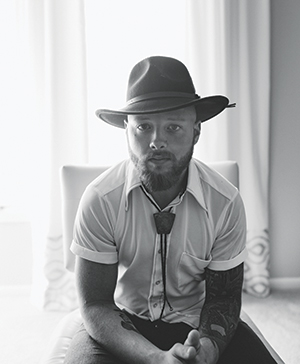