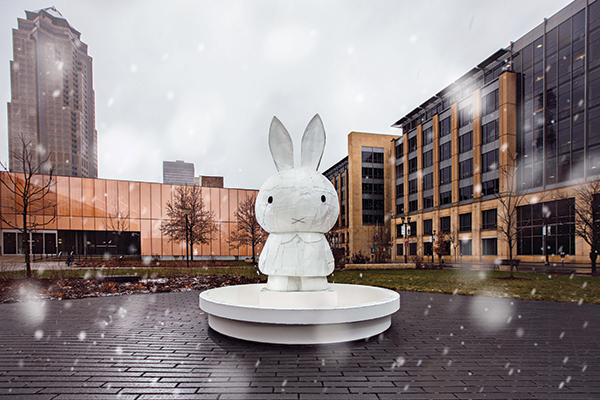 Above: “Miffy Fountain” was funded by a gift in memory of Melva Bucksbaum from her daughter Mary Bucksbaum Scanlan, and sons Gene Bucksbaum and Glenn Bucksbaum. The sculpture is part of the Greater Des Moines Public Art Foundation’s collection. Photographer: Ben Easter

One of Des Moines’ newest residents hasn’t stopped crying since she got here. It’s nothing personal, just the way she was made—or sculpted—by artist Tom Sachs.

The sculpture, “Miffy Fountain,” installed downtown near the library by the Greater Des Moines Public Art Foundation, is based on a well-known character in a series of children’s books that have been popular with kids since the first Miffy story was published in 1955. Created in the Netherlands by Dick Bruna, who died in 2017, Miffy is a cute little bunny whose innocent adventures have made her an icon of childhood, with almost 40 Miffy books translated into over 50 languages. She’s also a merchandising colossus, used globally to sell millions of products, such as toys, nightlights, puzzles, games, clocks and other products marketed to children.

Miffy is a guileless creature whose face is composed of two black dots for her eyes and a simple “X” for her mouth, with everything colored in flat, bright hues. She is known throughout the world as a sweet and benign bunny whose stories inevitably end happily. Even when she meets an obstacle or something that upsets her (such as losing her teddy bear, temporarily) Miffy remains safe and loved and ready to meet a new day, along with her devoted family and friends.

In “Miffy Fountain,” American artist Tom Sachs brings a different dimension to Miffy. A major figure in international contemporary art, Sachs is renowned for his sculptures and installations that comment on contemporary culture and its obsession with consumerism. As manufactured in millions of products, all versions of Miffy display flawless, machine-made surfaces and assembly-line sameness.

But Sachs makes it clear that his Miffy was constructed by hand. He created his sculpture initially with pieces of lightweight foam board, assembled with glue that sometimes seeped out at the seams; he then cast that structure, with all of its imperfections, in bronze. Sachs chose that material so that all the marks of his hand would be obvious and permanent, not smoothed over and disguised. “Flaws,” he has explained, “are human”—and inserting a sense of humanity is one of the goals for his art.

He goes further than techniques and materials in his transformation of Miffy. An exceptional aspect of his sculpture is that Miffy is crying. Even when mishaps draw brief tears in her stories, her troubles are soon remedied. But in “Miffy Fountain,” the weeping never stops. Tears flow from her eyes and gather in a pool at her feet. No matter how familiar Miffy has been in the past, Sachs makes us see her differently.

So why is Miffy crying?

In an interview, Sachs offered a simple answer: “She is crying because she is sad.” But the source of her sadness remains unexplained—just as in our own lives we encounter sorrows in ourselves or in others that cannot be revealed or explained.

From a mass-produced product of predictability and sameness, Sachs has given us a transformed image that can remind us of our own humanity and the emotions we share with others. In “Miffy Fountain,” he has accomplished what art, especially public art, is intended to do: to be accessible to everyone, of any age or identity, and to make us more aware of our connections to each other and our society. 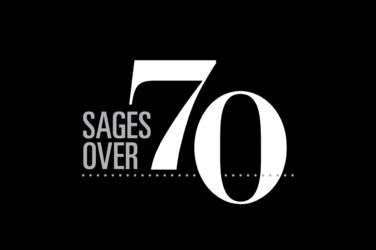 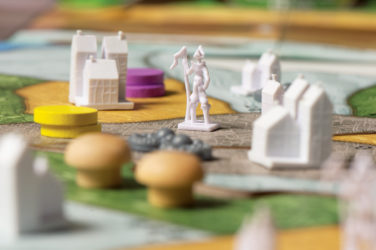 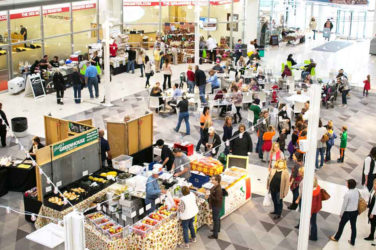 Past winter farmers markets were held in Capital Square, but this year’s version will ...