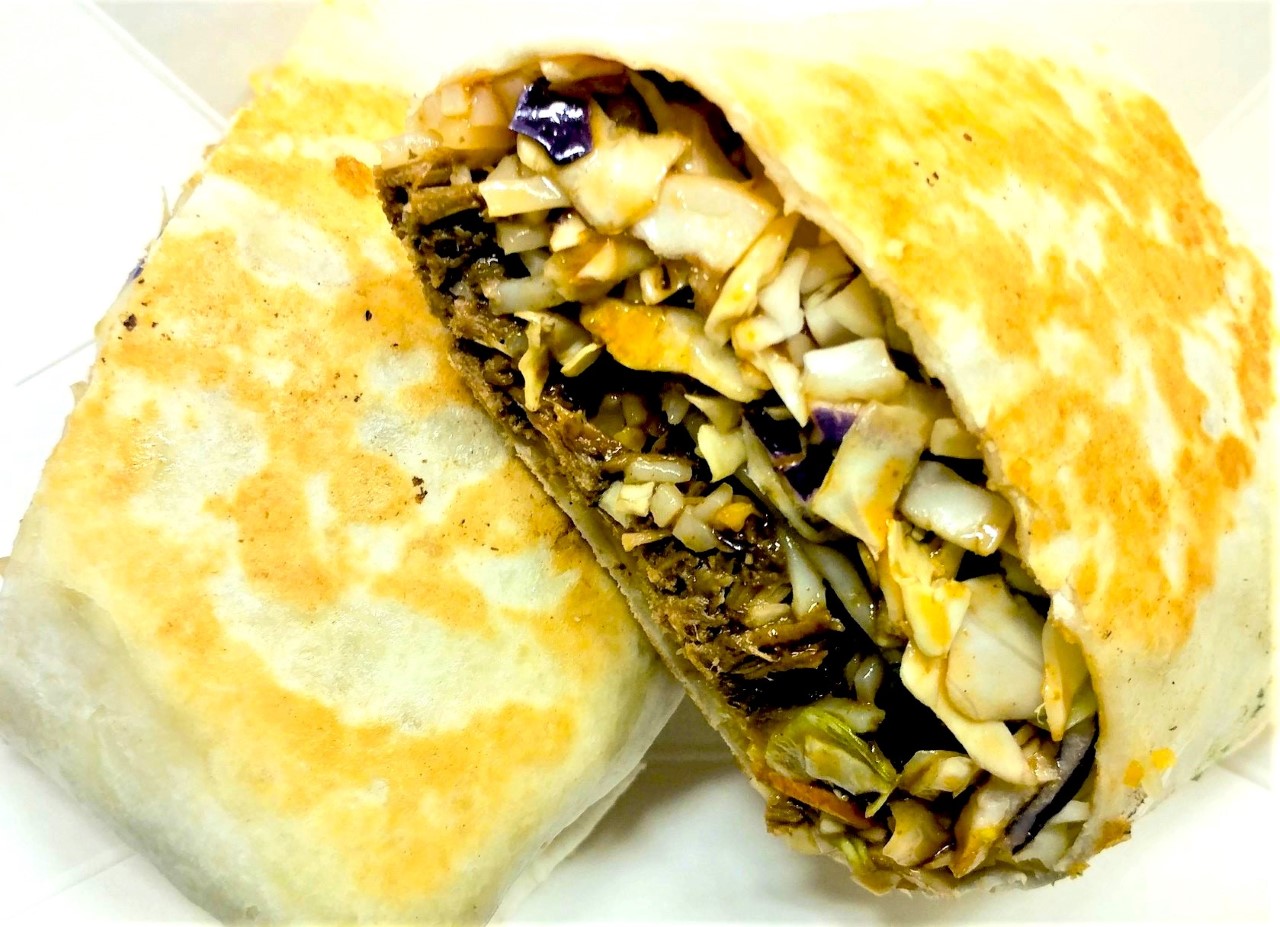 Last week, I reported on Dam Pub, a new eatery moving into the site formerly occupied by Reed’s Hollow. In other Beaverdale news, Curbin’ Cuisine is planning to take over the former GoodSons Pizzeria spot, just a stone’s throw away from where Dam will land.

Currently a food truck operation, Curbin’ Cuisine is owned by wife-and-husband team Misty and Jarrod Fontanini. Having made regular appearances at festivals and office parks since they fired up the truck’s stoves in 2015, the duo is now selling the rig and transitioning to bricks and mortar, with hopes to open in early November. Jarrod, who previously sous-cheffed at Briarwood Golf Club in Ankeny and the former Mojo’s restaurant in Johnston, does the cooking, while Misty works on marketing and other behind-the-scenes tasks.

Their plan is to feature crowd-pleasing items from the truck’s globally inspired menu; these include a Jamaican jerk chicken sandwich with pineapple-mango slaw, a Thai chicken crunch wrap and “PB&J” fries – golden-crisp fries drizzled with Thai peanut sauce and raspberry-chipotle jelly. They’ll also make good use of the pizza ovens left behind by GoodSons, but with their own signature thin-crust pies. Specialty combos include a Mediterranean pulled-pork pizza and the “Hawiowan,” a Hawaii-meets-Iowa mix of pineapple, pulled pork and bacon with homemade cilantro barbecue sauce. Traditional toppings will also be available.

While the venue won’t serve alcohol, patrons can bring their own beer and wine. “This is a casual, quick-turnaround kind of spot,” explains Misty. “Our food might be a little more upscale than what we serve from the truck, but it won’t be fancy.”

Redecorating is in the works and will include earthy tones – suggestive of their commitment to local, naturally based foods when possible – along with splashes of bright green, the trademark color of their popular truck.

By Wini Moranville One of the first things I noticed in my recent preview ...

Written by Susan Hatten I’ve long been a believer in operant conditioning and the ... 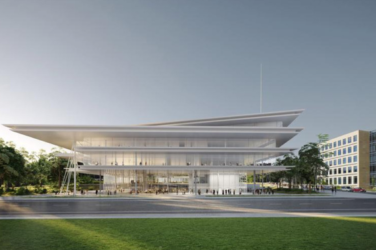 Above: The new Kum & Go building, envisioned above, is one example of how ...