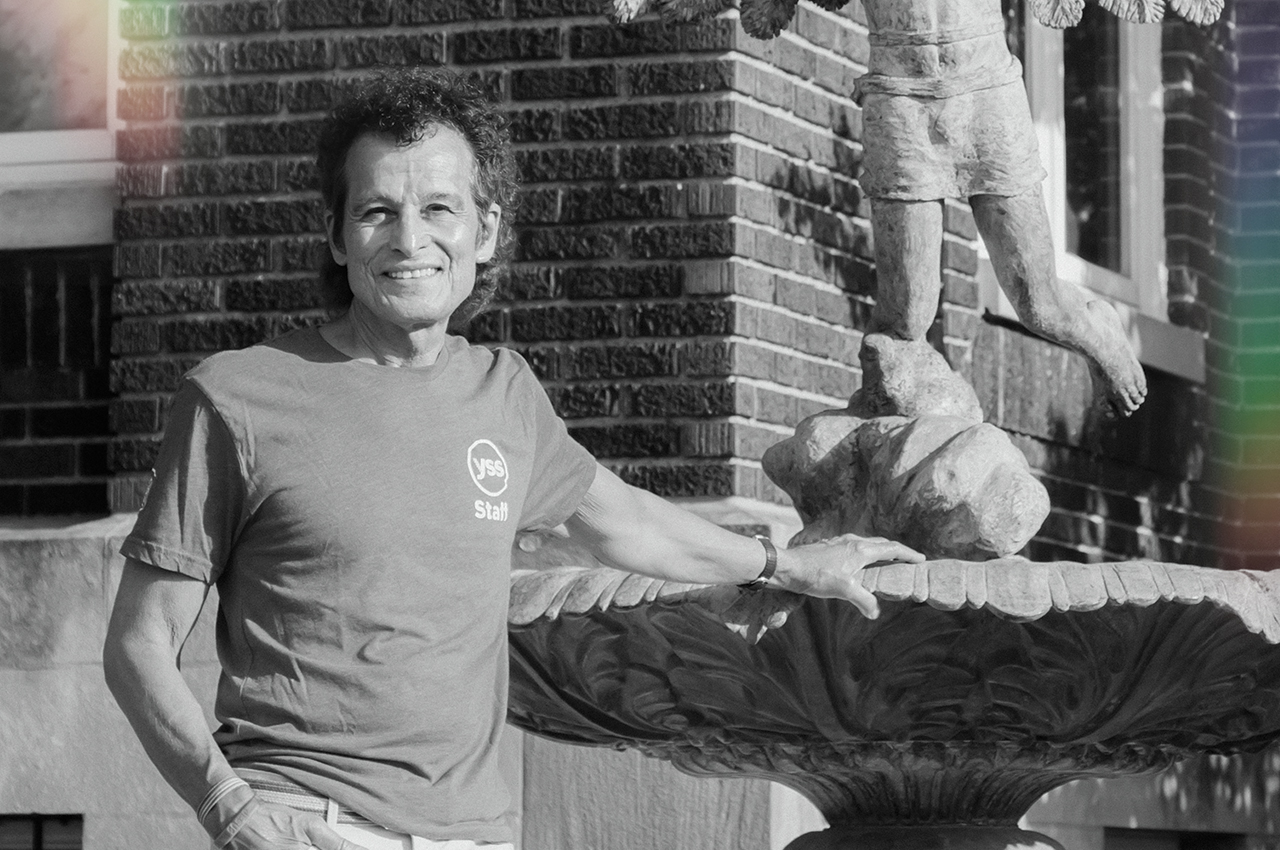 When George Belitsos was a teenager, he came out to his parents—no small feat considering society’s antipathy toward homosexuality in the 1950s and ’60s. His family was supportive, which Belitsos considers a blessing.

“Their support was the springboard to my whole commitment to values of inclusiveness and equality,” Belitsos says.

Born in Boston, Belitsos moved to Cincinnati when he was a teenager after his father was transferred for work. Belitsos graduated from the University of Cincinnati and traveled to Ames in the early 1970s with the intent of earning a doctorate from Iowa State University.

For as long as he can remember, Belitsos wanted to work with troubled kids. When he arrived in Ames, he was hired by the local YMCA to help youths near the university.

Belitsos wanted to create a safe haven for these kids. He looked for a youth homeless shelter to emulate, a search that led him to Omaha, where he found an organization dedicated to children. In 1971 and 1972, Belitsos created his own shelters in Ames under the YMCA banner. He left the YMCA in 1976 and founded Youth and Shelter Services (YSS), a nonprofit organization focused on homeless children and their families.

From the outset, Belitsos pushed to include LGBTQ youths, who experience high rates of homelessness. The organization’s employment policy included opposition to discrimination based on sexual orientation at a time when such policies weren’t common.

“There were some hitches,” Belitsos says. “The attitude was, gay people shouldn’t be working with kids. I’ve had board members resign because we were too progressive or took stands in support of our LGBTQ youth. We’ve lost donors. In the early days, we lost some community leaders. But for the most part, Ames and Iowa have been very supportive.”

YSS continued to be a voice for LGBTQ rights with Belitsos at the helm. During the fight for marriage equality in Iowa in the years leading up to 2009, Belitsos enlisted YSS to file an amicus brief—a written statement on a court case from a party not directly involved—to the Iowa Supreme Court. Many opponents of marriage equality argued that LGBTQ people were not good parents, and thus shouldn’t marry and start families. YSS was the only Iowa-based nonprofit and child welfare organization to submit a statement in support of LGBTQ parents, Belitsos says.

Belitsos retired from YSS in 2015 but is still involved in activism through his volunteer work. YSS continues to serve thousands of children and families every year.

“Countless youth continue to benefit from the kindness, generosity and steadfast belief in the potential of each child, held by [Belitsos],” says Andrew Allen, president and CEO of YSS. “His legacy can be seen through the comfort, smiles, lessons and accomplishments experienced by those he has served.”

Founded Youth and Shelter Services in 1976. The organization earned the Partner

in Progress Award by the Iowa Pride Network and the Gay Straight Alliance.

Received the 2010 Organizational Award from the Friends of Iowa Civil Rights.

Founded and serves on the Central Iowa Service Network against Human Trafficking.

Serves on the board of directors of the International Rotary Action Group against Slavery. 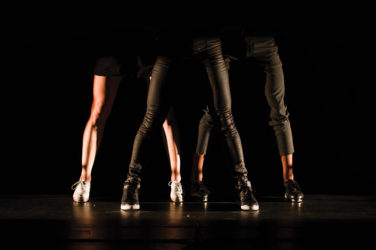 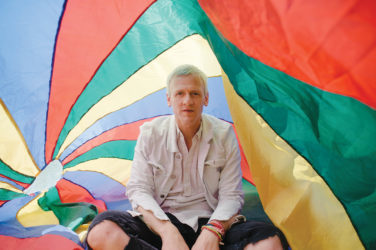