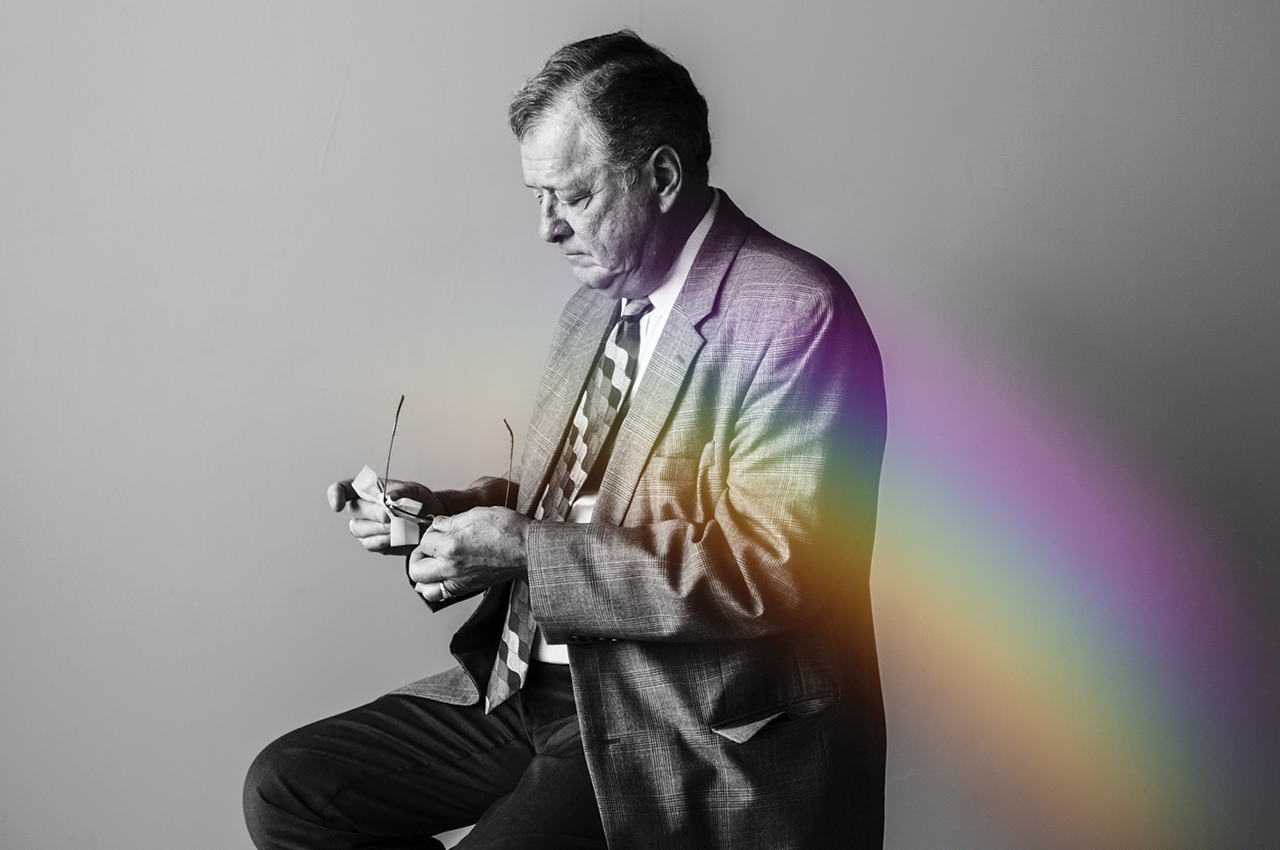 It’s been almost 25 years, but Jonathan Wilson vividly remembers the exact time he came out to the world: 10:24 p.m.

The date was Jan. 25, 1995, and Wilson, a lawyer and Des Moines Public School Board member for 12 years, asked to address the standing-room-only crowd and cameras broadcasting across the state. The topic at the meeting that night: homosexuality in the public schools. The meeting was called in response to a curriculum proposal that included education about sexual orientation.

At 10:24 p.m., it was Wilson’s turn to speak. He read his prepared statement, which included coming out as a gay man. In the hours leading up to the moment and in the time afterward, he assumed he’d have to wind down his law practice. What was the response from the community going to be?

Over the next few days, the support was overwhelming. His office phone rang nonstop. But one call still sticks with him.

“A woman called me and said, ‘Mr. Wilson, you don’t know me, but my husband and I have a gay son,’ ” the now 74-year-old Wilson recalls. “She said, ‘Because of what you did last night, we don’t think he’s going to kill himself.’ ”

Despite the immediate support, Wilson underwent a grueling reelection campaign against a Republican challenger, who had the support of GOP presidential nominees flooding into the state in preparation for the 1996 election.

Wilson faced death threats and was escorted in a bulletproof vest. Police warned him to stay indoors. Wilson eventually lost the election in September 1995, which saw almost three times the normal turnout, despite winning three times before. But his mark was made.

After his loss, Wilson was motivated to start the First Friday Breakfast Club, an association of gay men and Iowa’s largest breakfast club. To date, the organization has given more than $250,000 in scholarships to high school seniors.

“[The loss delivered] a wake-up call to gays and allies on the need to organize and build strength in numbers,” says Rekha Basu, a Des Moines Register columnist who has long covered Wilson and the LGBTQ community. “Wilson was intrinsic to that effort, both as a symbol of strength and pride and by helping to start the First Friday Breakfast Club for gay men.”

When Wilson grew up, same-sex intimacy was a crime in many states, including Iowa. He married a woman with whom he stayed for 25 years and had two children.

A lot has changed in Iowa LGBTQ rights since that school board meeting, and Wilson is proud to have been a pioneer of change over the past quarter of a century. “It’s an incremental progress,” he says. “That’s the whole deal. Create learning moments and keep educating people. That’s been my approach.”

Was a member of the Des Moines school board for 12 years before coming out as gay and losing a reelection bid in 1995.

Advocated for policies at the Davis Brown Law Firm to recognize same-sex partners of gay and lesbian employees.

Founded and served as president of the First Friday Breakfast Club, an association of gay men that has given more than $250,000 in scholarships to Iowa high school students.

Served as executive director of the Gay and Lesbian Victory Fund in Washington, D.C., a political action committee for openly gay and lesbian candidates.

Was chairman of the Blank Park Zoo board of directors. 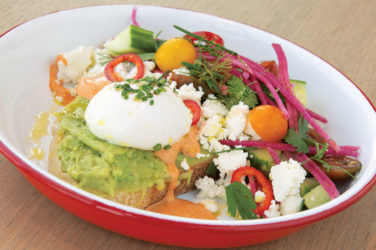 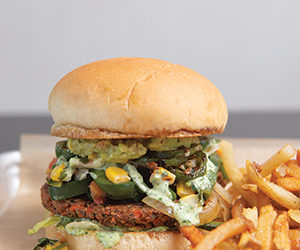 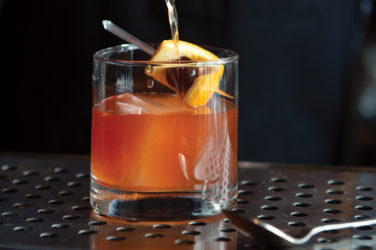