“Use your noodle” gets new meaning at Jay Wang’s Wasabi restaurants, which sell 150 bowls of ramen daily. That nets out to more than 56 pounds (yes, really) of noodles every day.

To put his own twist on tonkatsu (pork) ramen, Wang says, “I attended a weeklong ramen training in Vancouver last May with a teacher who traveled from Japan. We learned how to make our own noodles, broth and spice mix. It really is a science, in terms of cooking the meat and the broth at the right temperature and for the right amount of time.”

He’s mastered that science at both the Wasabi Ankeny and Johnston locations—the only two that serve ramen. By one glance at the dish, you realize there’s a lot of art that goes into each bowl, too. Here’s the scoop: 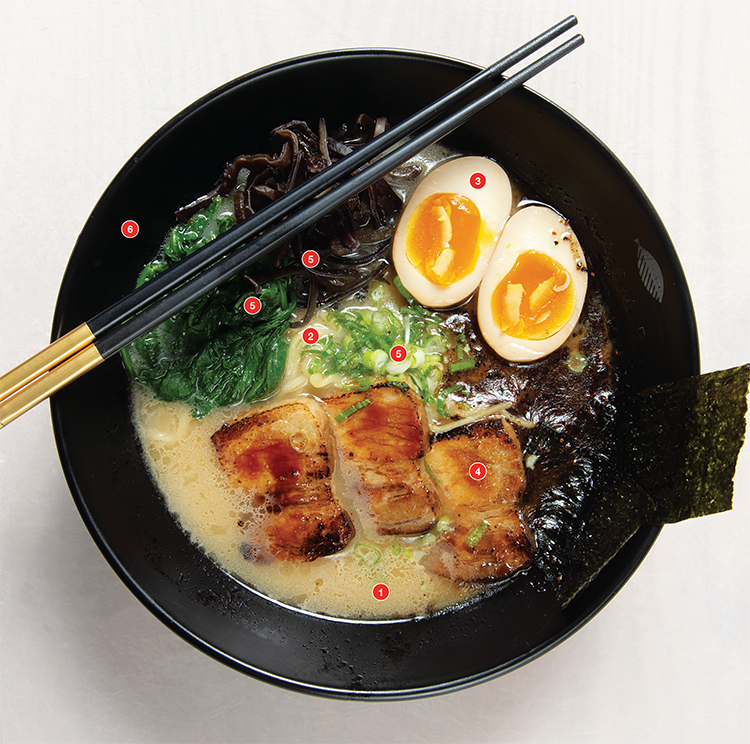 1. The broth: “Broth is the number one key for ramen. You smell it first, then it’s often the first bite you taste,” Wang says. “For ours, we use pork bones, chicken bones, onion and garlic, which we simmer for six hours.” Just before serving, the chefs top each broth with roasted black garlic oil. “The texture of the resulting broth is really creamy from the collagen in the pork bone,” he adds.

2. Ramen noodles: Since the broth for this particular ramen is so creamy and rich from those pork bones, Wang uses a skinnier noodle. “Our noodles come from Sun Noodle, the same company that supplies 90% of the ramen noodles in New York City,” he says.

3. Soft-boiled egg: For the just-right barely runny yolk, Wang and his team boil room-temperature eggs for 6 1/2 minutes. They remove the shells, then soak the eggs in a soy-tamari marinade for 12 hours before slicing and adding one to each bowl.

4. Pork belly: The pork belly is cooked for 4 1/2 hours in a simple marinade via sous vide. (This low-and-slow water bath cooking technique is one Wang snagged from his friend Joe Tripp, chef and co-owner of Harbinger.) “After that, we coat it in brown sugar, soy sauce, vinegar, ginger and garlic, and sear the sides to caramelize them.”

5. The vegetables: Kikurage (aka wood ear) mushrooms are boiled for
15 seconds, then dunked in a cold water bath. That’s clutch for adding a unique layer of texture to the ramen, Wang explains. “Depending on the time of year, we toss different in-season leafy greens into the broth. Right now, it’s spinach. We add fresh green onions on top as well,” he says.

6. The bowl: There’s about a quarter of a chicken’s-worth of essence in one bowl of Wasabi Black Garlic Tonkatsu Ramen. Each serving includes 16 ounces of broth, 6 ounces of noodles, 3 ounces of pork, 1 cup of veggies and one egg. “Between 80% and 90% of customers finish everything, which inspired me to order new custom-made bowls from China with our Wasabi logo on the outside and a ‘Good Job!’ message hiding at the bottom of the inside of the bowl,” Wang says.  –Karla Walsh 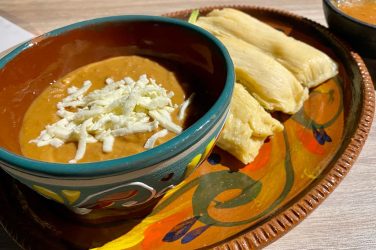 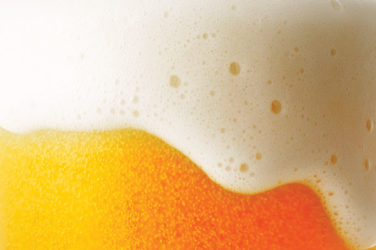 Happy hangouts are based on brothers, buddies and beer. 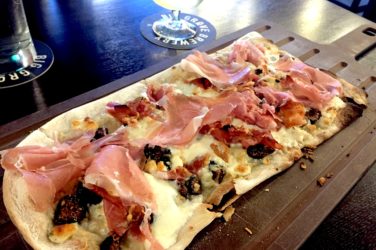 She’s Here for the Beer