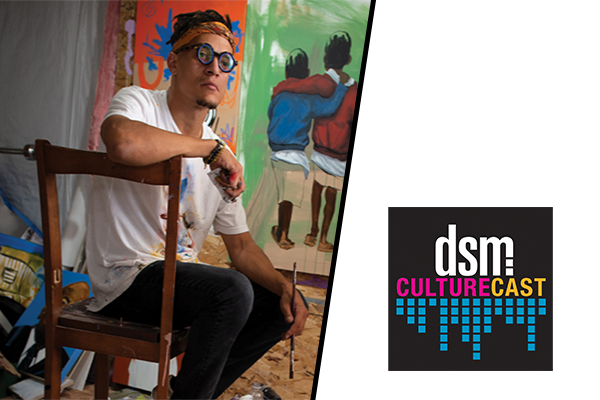 Robert Moore has used his creations to support the Black Lives Matter movement throughout Iowa.

2020 was a banner year for Robert Moore. The local artist’s “Harvesting Humanity” project, which projected civil rights icons on structures around Iowa during the height of the Black Lives Matter movement, helped him rise in prominence in the summer and fall. On the latest dsm CultureCast podcast, he said that of his more than 370 customers last year, nearly half were new collectors.

For the “Harvesting Humanity” project, Moore said he wanted to extend the Black Lives Matter message to rural Iowa, which is primarily white. The response was overwhelmingly positive: “The most consistent feedback was thank you,” Moore said. “Even during the project, a lady pulled over, stopped, was in tears, crying and said, ‘Thank you.’ She was white and had a biracial son. [The project] was needed.”

He hopes to make a similar difference in 2021, with two projection series he’s planning. Though he doesn’t want to reveal the specifics yet, he said one will focus on social justice and the other will be what he calls a “social experiment.” He also wants to host a few art shows and launch a business supporting underrepresented creators like himself.

You can stay up to date with Moore on his Instagram page. Read our 2020 profile on Moore, “Raw and Real,” from our November/December issue. And listen to the full podcast episode here. Subscribe to the dsm CultureCast on Apple Podcast, Spotify and more. 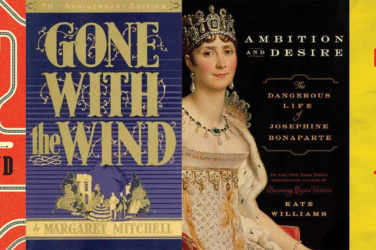 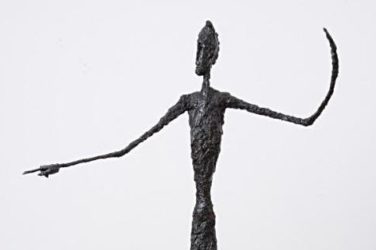 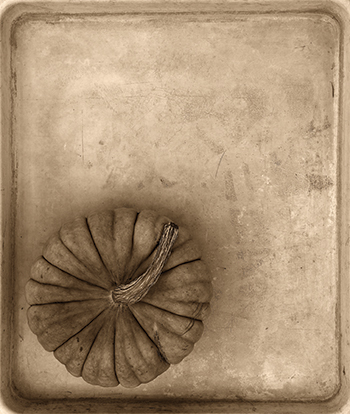