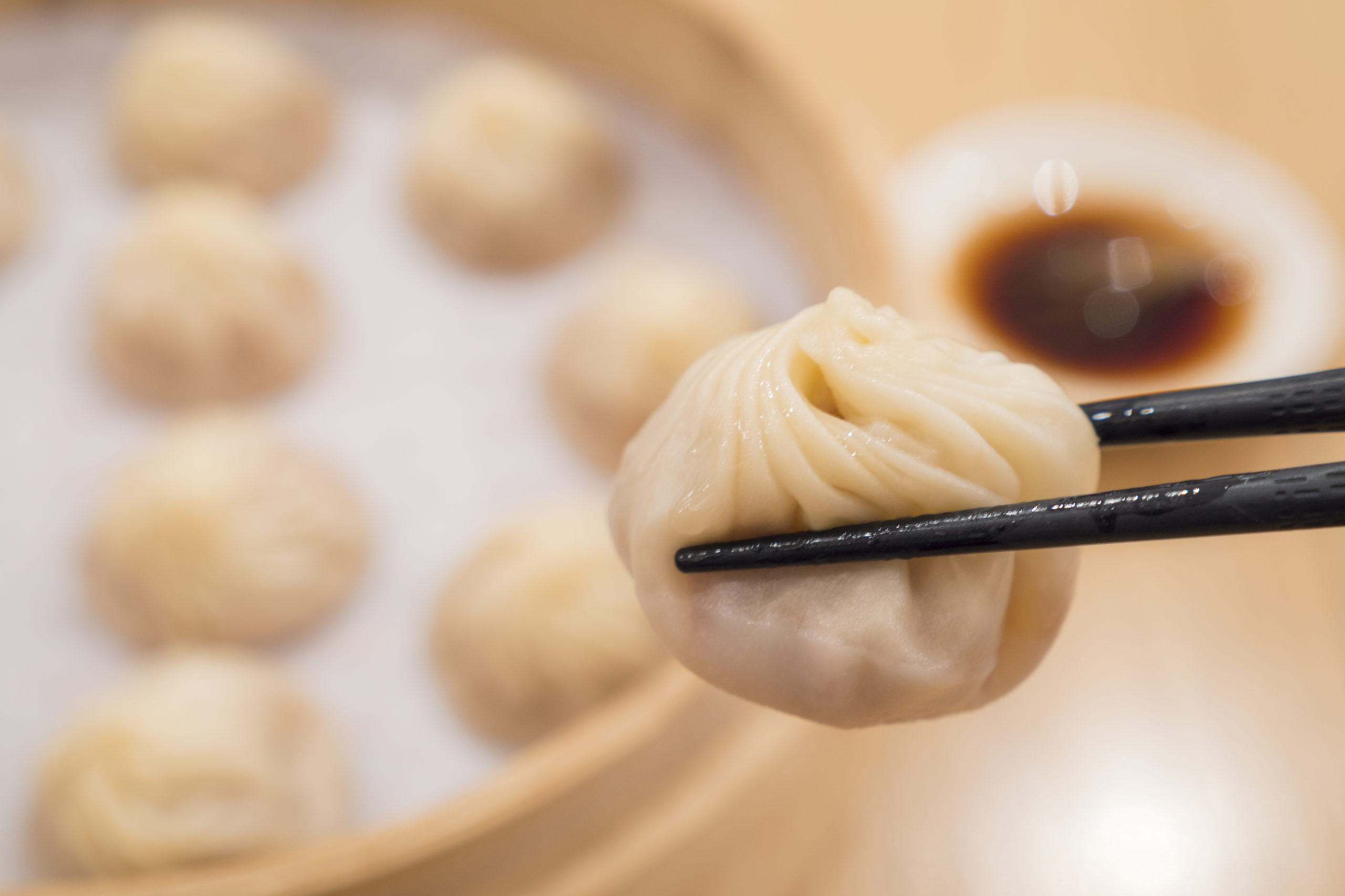 The dim sum menu at Wong’s Chopsticks started as a way to draw in weekend customers to the Johnston business, located at 5500 Merle Hay Road.

There were plenty of business people dropping by on weekdays. But Kevin Wong, the restaurant manager, says his dad wanted to see if they could also become a weekend destination by offering a special dim sum menu on Saturdays and Sundays.

And for the last decade, it’s worked. “It was a struggle at first,” Wong says. “Now, Saturday and Sunday are actually the two busiest days of the week.”

The entire Wong family is in the restaurant business. Wong says it stems back to his family’s roots in Los Angeles, where his father and six brothers all worked as chefs. But in 2001, his dad, Li Ti, took a leap and decided to move to Iowa to help a friend open a restaurant. Eventually, he took it over.

Now, 20 years later, Wong says the restaurant has become a family effort as he, his father and his mother, Oykwon, all work the weekends to keep up with the demand. The menu selection includes 22 different dishes stemming from traditional Chinese cuisine, including such staples like chicken feet, sticky rice, shrimp har gow and pork su mai.

At its essence, dim sum is a social event—it’s about gathering together and enjoying warm baos or offering a friend the last fried dumpling. What makes dim sum special is its family style, Wong says. In Western-style dining, customers typically order their own entree to eat. But sharing entrees and small plates is customary in Asian cuisines—making the occasion a communal treat.

“You have to order several different dishes that are shared among people,” Wong says. “In fact, dim sum works best when you have three or four people at least.”

Celebrate Culture At Passport To Prosperity 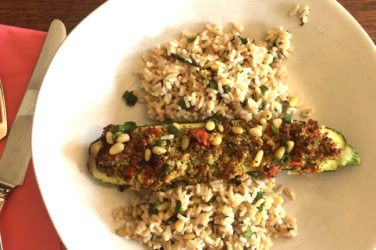 Get On The Healthy Track With Tangerine Food

One of the healthy, low-calorie meals from Tangerine Food Co. features zucchini over rice. ... 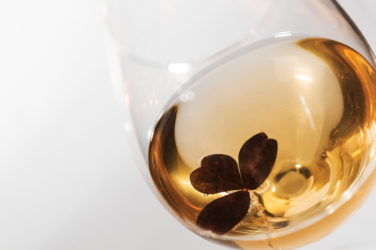 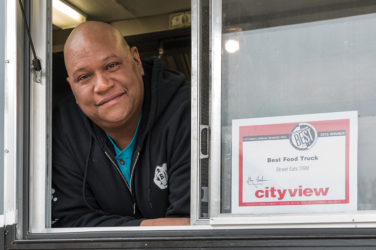