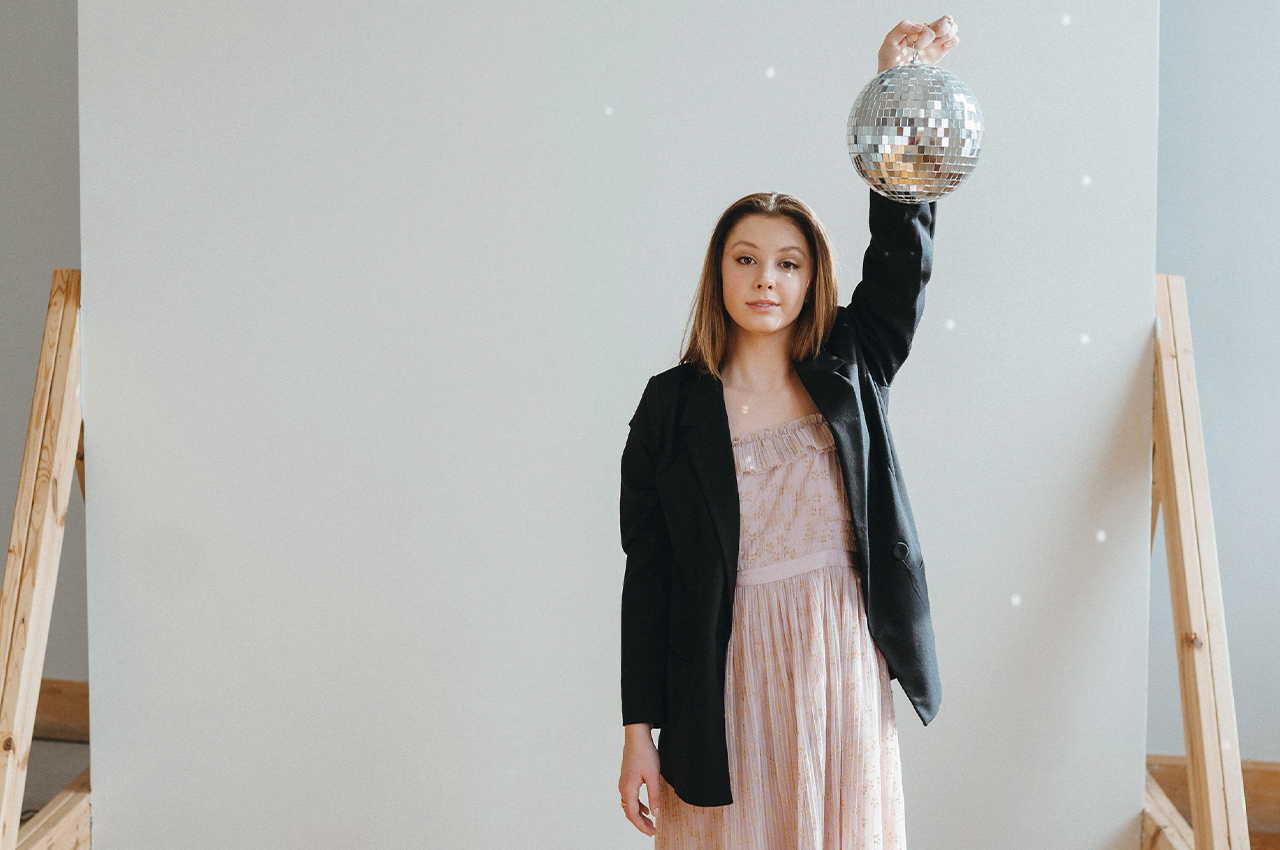 After attending a Taylor Swift concert in 2014, Eleanor Bernsten, then age 11, came home from school the next day and wrote her first song.

“It was absolutely terrible,” she says now with a laugh.

But that first attempt drove her desire to learn more about music. Today, the 18-year-old Bernsten, who performs under the stage name EleanorGrace, has carved out a budding career in the industry. One of her songs, “Lighthouse,” which she wrote at age 14, has more than 800,000 streams on Spotify.

Bernsten started songwriting by imitating other pop singers, copying song structure and lyric styles. As her ability progressed, she drew from her personal experiences and added her own touches.

“Most artists say that you find your own style by failing to imitate somebody else,” Bernsten says. “I think that’s what happened with Taylor Swift. I tried to imitate [Swift], but failed a little bit. I ended up finding my own [style].”

Bernsten got her break in late 2017, when she was 14. Her mother helped her connect with the local record label Station 1 Records and set up a meeting at Mars Cafe in the Drake University neighborhood. Bernsten didn’t know what to expect, so she brought her guitar, thinking they might ask her to play. They didn’t.

“I wanted to be prepared for everything,” Bernsten says, chuckling at the memory. “We ended up talking, and they wanted to help teach me about the industry. And it snowballed from there.”

Tobi Parks, who helped launch and manages Station 1 Records, says she was impressed with Bernsten’s voice and songwriting abilities. Parks remembers asking Bernsten to develop a few songs, expecting four or five. A few weeks later, she had 12 in hand.

“She’s very prolific in that way. I was impressed with her acumen as a 14-year-old trying to get into the industry,” Parks says. “She’s naturally very, very talented. I think she has a real pop sensibility in the way other artists don’t necessarily have. Every song she writes has a really great hook. She’s really good at melody and song structure.”

When Bernsten signed, her industry knowledge was limited. She knew how to create, but struggled to navigate the complex world of the music industry. Station 1 Records, a nonprofit label focused on artist development and support, helped her create a plan and taught her to fend for herself.

“Now I can meet with somebody by myself and say, ‘This is what I need from you.’ That’s a great skill to develop,” she says. Bernsten is now independent; her mother, Stephanie Pickens, serves as a manager. This past spring, Bernsten released a single, “American Beauty,” which she worked on with Max Jury, a singer-songwriter from Des Moines who currently lives in London. Bernsten says the song is about the roller coaster of emotions associated with social media, particularly during the pandemic.

“I really love social media for giving us this outlet to connect to people, but I also hate it,” Bernsten says. “It doesn’t feel that genuine.”

Bernsten graduated from Des Moines Public Schools’ Virtual Campus last spring and is currently taking a gap year to focus on music. Because of the pandemic, Bernsten had more than a one-year break between live performances, and performing is her favorite aspect of being a musician. She is planning to get back in front of audiences and was continuing to mold her musical identity by working on new songs.

“I think I have a lot to figure out identity-wise,” Bernsten says. “I’m still working to get into that head space of, ‘I’m a musician. This is my job.’” 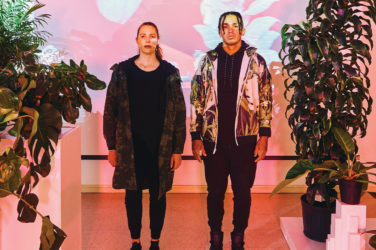 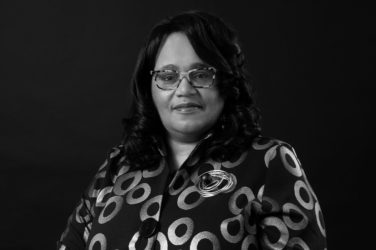 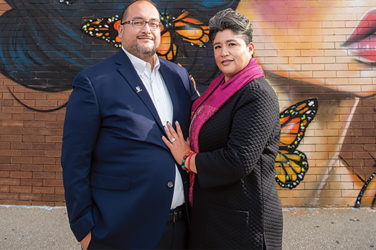