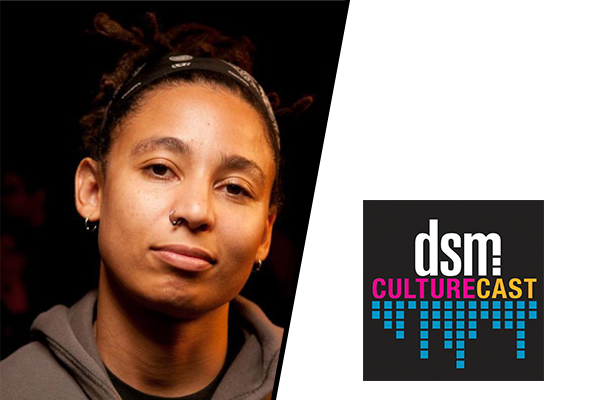 Tobi Parks is the founder of Station 1 Records and xBk, a local music venue that opened in late 2019.

As the founder of xBk and Station 1 Records, Tobi Parks witnessed firsthand the effect the pandemic had on music. But if there was one positive that came from the past year and a half, it was learning the importance of community, Parks said on the latest dsm CultureCast podcast.Parks and xBk, a live music venue near Drake University, joined the National Independent Venue Association, created at the beginning of the pandemic. Today, that connection allows Parks and other venue owners to talk shop and bounce ideas off each other. The organization also advocates for funding, which resulted in the Save Our Stages Act and other government grants.“We needed to find a way to save ourselves,” Parks said. “I’m relatively new to the live music scene, but being an active part of that organization has helped me build a lot of relationships I wouldn’t have had.”As for how xBk has fared in the past year since reopening, Parks said it’s been “surprisingly good.” One popular series has been Live, Local and Loud, featuring local musicians on an every-other-week basis and funded by a grant from the state. Parks said they wanted to funnel money back into the community and showcase the local live music scene.“For us, it was a way to give back to the community and take some of that money from the state and give it to the artists,” Parks said. “And also, to slowly reopen and to try to get our foot in the door and get people enthusiastic and excited about our local live scene. We have a lot of amazing artists.”Listen to more podcasts wherever you get your audio, including Apple Podcasts and Spotify. Read more about Parks and xBk in this story from the dsm archive. 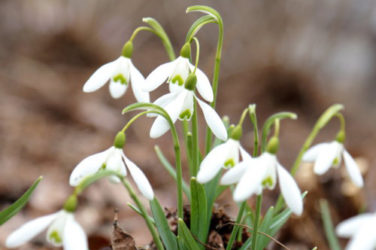 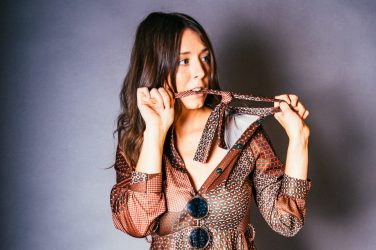 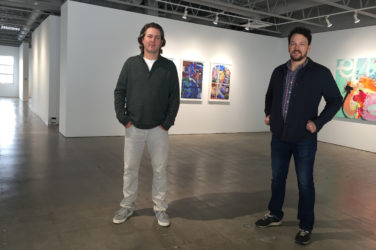 TJ Moberg and Ryan Mullin in their new gallery space at 2411 Grand Ave., which is ...