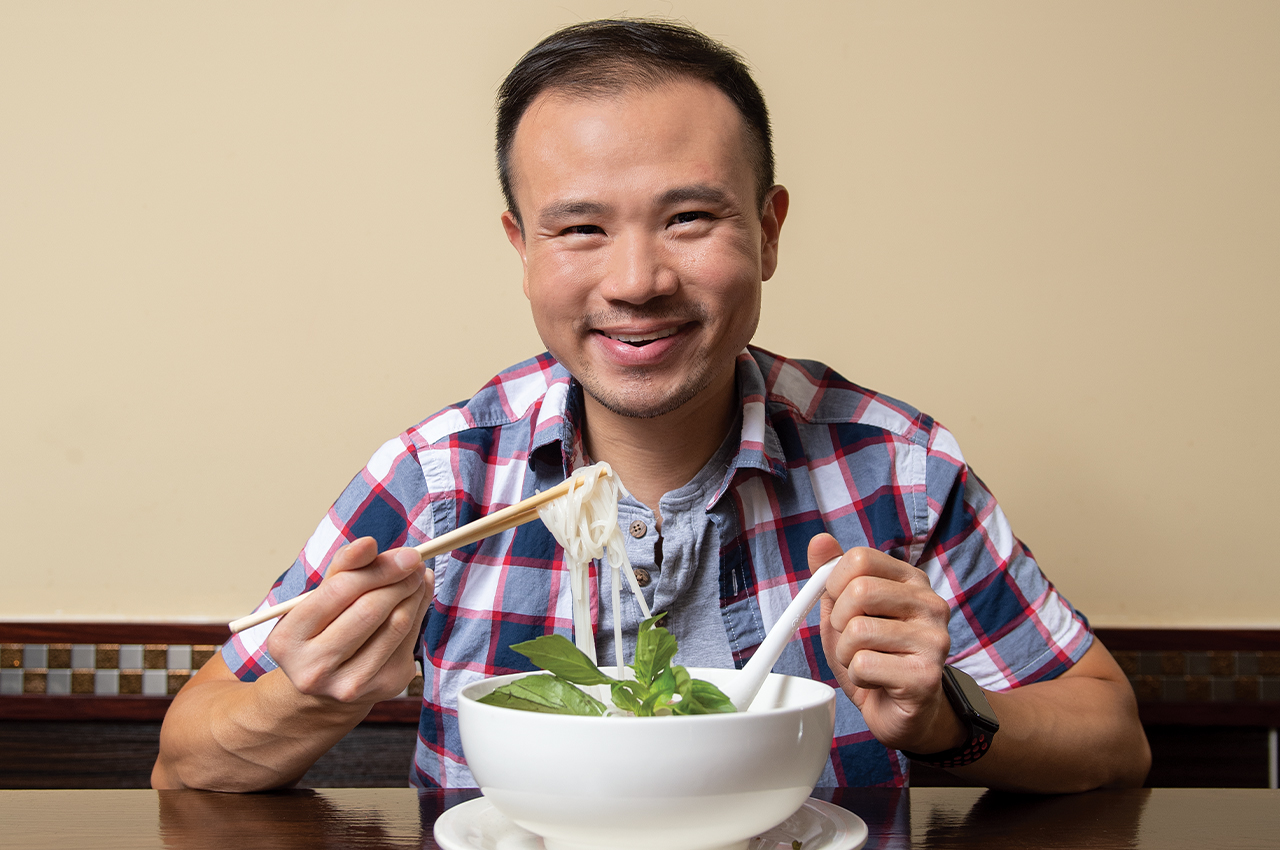 Alex Duong at All Pho You. Photographer: Duane Tinkey.

Alex Duong has quite a bit on his plate these days. He not only works as marketing manager with NCMIC Insurance in Clive but is also on the board of the Animal Rescue League of Iowa and serves on the Iowa Asian Alliance’s diversity, equity and inclusion committee. Plus, he has four pups, all rescues. Despite all the commitments, Duong still finds plenty of time to fill his plate with local Vietnamese and other Asian flavors.

Duong and his family immigrated from Vietnam to Clinton in 2001, and he moved to Des Moines in 2009 to attend Drake University.

The Clive resident grew up on his mother’s home cooking. “One of my many favorites from my mom is bún riêu, Vietnamese crab, pork and tomato noodle soup,” he says.

After his mother died unexpectedly from cancer four years ago, Duong has leaned into local eateries for a taste of home (his dad still makes pho). Here are his picks for dining destinations.

Vietnam Cafe: Located in the food court at Merle Hay Mall, the restaurant is Duong’s to-go spot for spicy pork noodle soup. “I can’t make it,” he says of owner Brenda Tran’s creation. “She cooks Vietnamese like my mom used to make.” Also try the bahn mi, which is loaded with pork flavor, including the bun.

All Pho You: This is the spot to order pho, Duong says of the Uptown Shopping Center restaurant at 4120 University Ave. There’s a patio for alfresco dining, plus other Asian cuisine such as pad thai and fried rice.

8 Degrees Cafe & Boba: Located in the Drake neighborhood at 1315 31st St., Suite A, the modern cafe dishes milk teas with pearls, fruity drinks and ice cream. Duong loves this spot for a refreshing summer treat such as boba or ice cream. 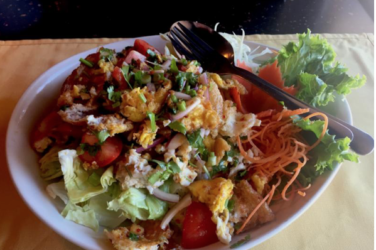 Lunch of the Month: Summer Salads 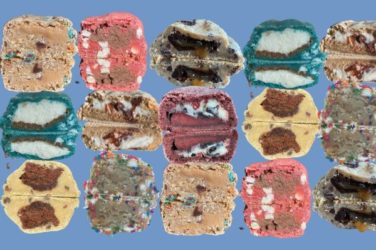 An “inside look” at the colorful stuffed cookies offered by Oh High Bakery. For ... 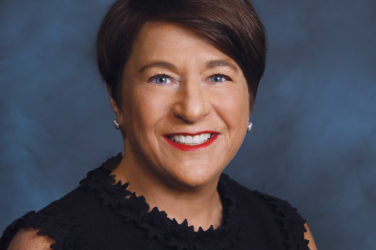