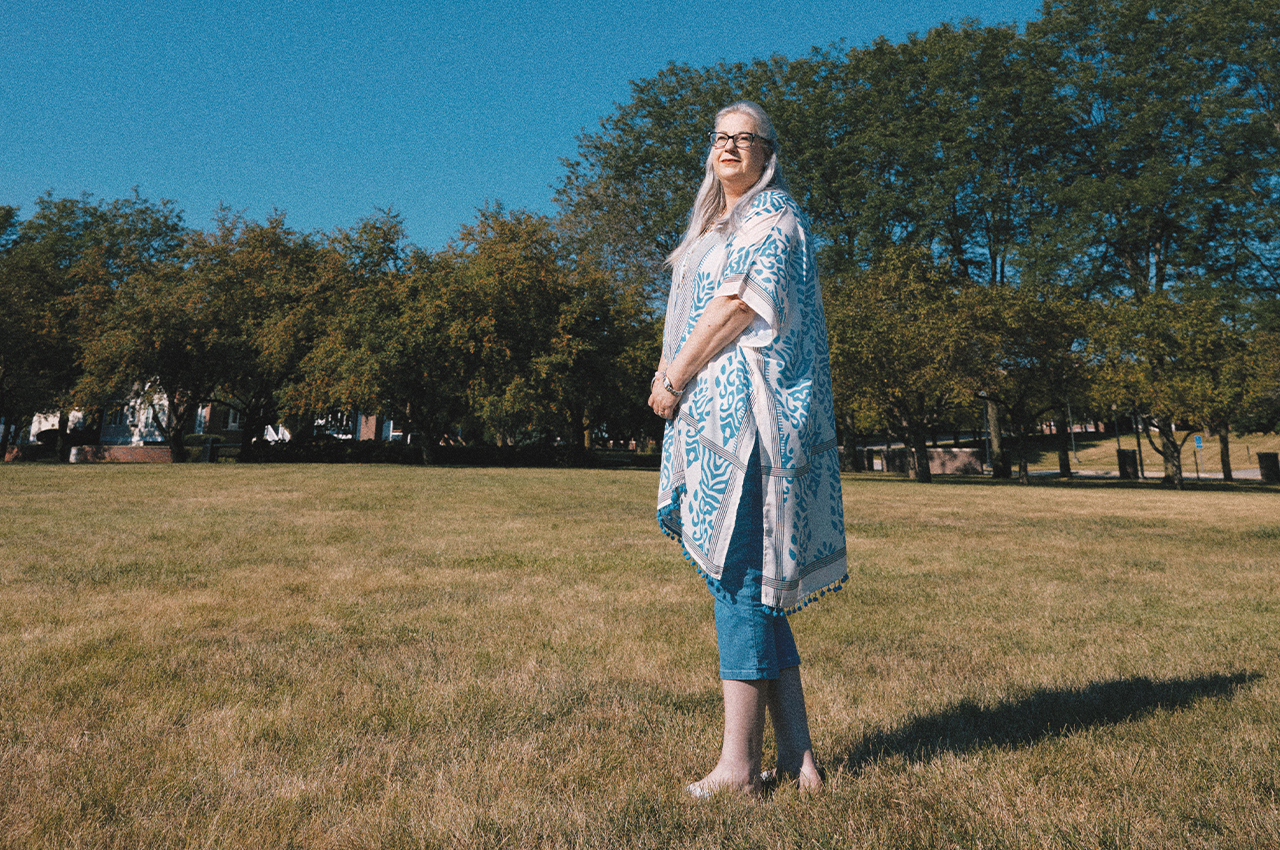 Paula Maddox and her son, Caleb, used to kick a soccer ball around this Johnston park. Her son has struggled with trauma related to his adopted status.

In 1995, Paula Maddox and her then-husband were excited to become parents. After discovering they couldn’t have biological children, they researched and embarked on a yearlong international adoption that led to their 9-month-old son, Caleb.

Caleb had been cared for by a foster family from the time he was born until the couple arrived in Guatemala to bring him back to Iowa. From the pictures she’d received during those nine months, and how lovingly the family treated Caleb in her presence, Maddox felt certain that their adopted son had been treated well.

“The family cried and cried as we said goodbye at the airport,” Maddox recalls. Caleb is now 26, and Maddox still believes his foster family was good to him. That’s why it came as a shock to her when, in Caleb’s teens, a behavioral boarding school therapist told her Caleb’s long struggle with behavioral issues was most likely due to trauma he’d experienced from his adoption.

“Adoption trauma,” also referred to as relinquishment trauma, is what some adopted and foster-care infants and children may experience through the separation and loss of a primary caregiver connection. This can be in the form of losing biological family connections or by being neglected or abused.

When a growing child experiences this trauma, their “neurological system stays at a heightened level and the child then grows and develops in a state of internal stress,” Heather Forbes, a Colorado-based author and developmental trauma expert, wrote in an article on her organization’s website. This neurological response can then affect every area of the child’s development, including emotional, physical, mental, cognitive, social, behavioral and spiritual.

Looking back at Caleb’s childhood, Maddox says he was a happy baby until around the age of 2, when he started exhibiting severe separation anxiety. His parents and even his pediatrician believed it would be shorted-lived. Instead, it got worse, and over the next 20 years, Caleb was diagnosed with six different behavior disorders, including attention deficit hyperactive disorder, reactive attention disorder, oppositional defiance disorder and post-traumatic stress disorder.

For Maddox, learning about adoption trauma and how it could cause Caleb’s attachment disorders gave her a small sense of relief after years of searching for an answer. But it also anguished her to fully realize that his doctors weren’t familiar with the condition and that Caleb could have benefited from trauma-informed care starting early in his childhood.

“That could have changed the trajectory of my son’s life,” Maddox says.

Elaina Riley, a clinical social worker with Mind & Spirit Counseling Center (formerly Des Moines Pastoral Counseling Center), is a strong supporter of adoption. Still, after more than 20 years working with children and adults with trauma, she also cautions that adoptive and foster parents would benefit from being grounded in reality.

“Adoption is a wonderful thing, for sure, but to adopt a child is much more complex from a mental health point of view,” she explains. When adoptive parents understand or are willing to learn what traumas a child may have experienced, she says they are better equipped to provide what the child needs in order to heal. “The hope is that adoptive parents are open enough to understand that this kid may have vulnerabilities that need a different kind of attention.”

Certainly, trauma happens among biological families, she adds. Attachment problems between children and others can happen regardless of whether a child is adopted or not. Research has shown that adoption and foster placement, however, can increase the risk of trauma-related disorders.

Riley says it’s also important that adoptive families are open with health professionals about their child’s adoption because it’s a critical part of their health history.

“I’ve had cases where I’ve been treating the family for a while, and the fact the child was adopted was never reported to me,” something that Riley says can make a difference in the individual’s treatment. “It’s a very important part of the child’s history because the most profound connection a child makes starts with the biological mother. When connections get disrupted, we don’t do well as humans.”

“It’s nice to think that love cures everything,” says Stephanie Clark, adoption services coordinator for Four Oaks, which contracts with the Iowa Department of Human Services to recruit, train, retain and support foster and adoptive parents in 69 of Iowa’s counties.

She says some well-intentioned foster and adoptive parents believe if they just love a child enough, they will flourish. Clark says of course love is vital, but children who have attachment disorders aren’t capable of accepting it, which is a frustrating cycle for both the parents and the child. “That, in itself, can become part of the adoption trauma, and the family shares that trauma,” she says.

At Four Oaks, all prospective foster and adoptive parents are required to take a 30-hour training course on trauma-related behaviors and trauma-informed care. They, and other local organizations, also offer support groups and additional resources for foster and adoptive parents and children. Clark believes that the more families, caregivers, and health and educational professionals know about the traumas children can experience, the better the entire family will be for understanding why some behaviors exist and how to better respond to and treat them.

Maddox agrees, and both she and her daughter, who was also adopted and affected by trauma, have begun speaking publicly about their family’s experience. Their goal is to help communities better understand, identify and help children who are suffering from early childhood trauma.

“My hope for the future is that adoption trauma will become a bigger part of the mental health conversation,” Maddox says. “If fewer parents have to watch their children struggle because they did not understand the symptoms and get the diagnosis and treatment they need, that would be awesome.” 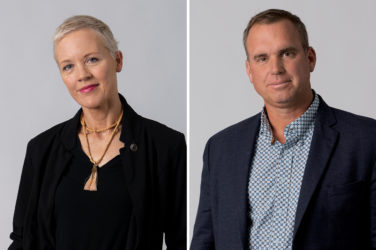 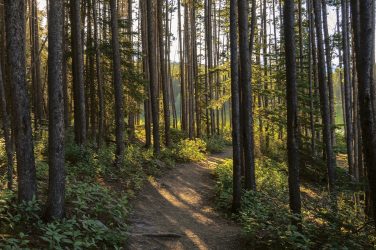 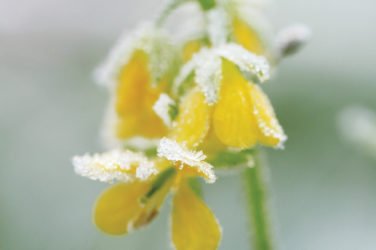 The effects of COVID-19 have continued to exacerbate mental health challenges for every age ...